Super Smash Bros. is collaborating with Tekken for the new fighter! 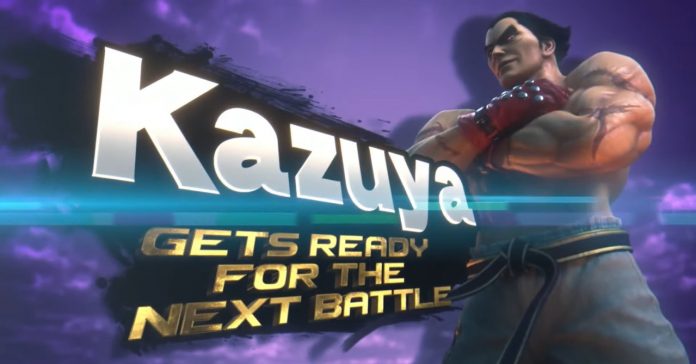 To kick off Nintendo Direct E3 2021, Nintendo revealed that Kazuya Mishima from Tekken is the next fighter joining the Super Smash Bros. Ultimate Roster!

Check out the reveal trailer for Kazuya in Smash Ultimate here:

As with the previous DLC characters, Kazuya will also be available as a separate purchase for players who don’t have the Fighter Pass. More info about Kazuya in Smash Bros. Ultimate will be revealed at a stream on June 28, 2021.