The best Wild Rift teams in SEA are now facing off in the 2021 Southeast Asia Wild Rift Icon Series which is set to conclude with its first regional championship of the year – the Summer Super Cup.

The tournament, presented by the Philippine Pro Gaming League (co-owned by Mineski and Globe), has gathered the top 16 teams from Hong Kong, Indonesia, Malaysia, the Philippines, Singapore, Taiwan, Thailand, and Vietnam. These teams are currently facing off to determine which team will be crowned as the first Summer Super Cup champion. The champion will also win a the lion’s share of the USD 150,000 (~PHP 7,000,000) prize pool.

Representing the Philippines in the Wild Rift SEA Icon Series – Summer Super Cup are Amihan Esports and Team Secret. They are joined by MVP and QWQ from Hong Kong, Onic Esports and Bigetron Infinity from Indonesia, Berjaya Dragons and Geek Fam from Malaysia, ONE Team and Flash Wolves from Taiwan, EVOS Esports TH and Buriram United Esports from Thailand, Alliance and Impunity Esports from Singapore, & SBTC Esports and CERBERUS Esports from Vietnam.

“It’s time for Southeast Asia to conquer the Rift. Following the success of our exciting preseason and regional competitions, this monumental tournament is an important step towards establishing our players and teams’ supremacy as among the elite in the global esports scene. Together with our partners, we’re excited to showcase the very best that Southeast Asia has to offer and we encourage all Wild Rift and esports fans to tune in, support, and cheer for your favorites,” said Chris Tran, Head of Esports for Riot Games Southeast Asia, Taiwan, Hong Kong and Macau. 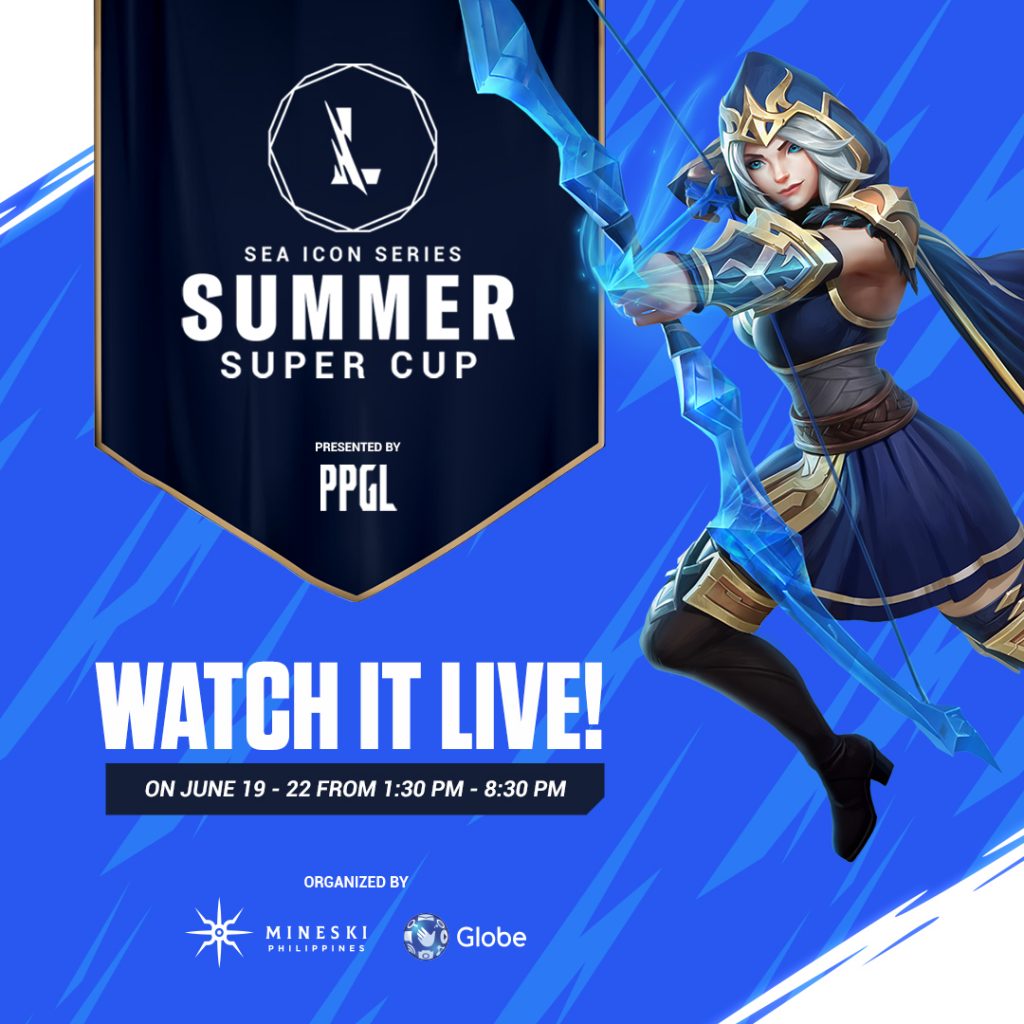 The Wild Rift SEA Icons Series – Summer Super Cup is divided in two stages, starting with the Group Stage that started last June 19 and will wrap up today. The top teams in the Group Stage will then progress to the Playoffs, which is scheduled from June 25 to 27. The Grand Finals will then happen on the 27th.

“Along with our partner Mineski, the largest esports organizer in Southeast Asia, we at Globe are honored to secure this remarkable opportunity that will allow us to demonstrate the talents and skills of our Filipino esports enthusiasts in delivering exciting esports tournaments and experiences in front of our Asian neighbors. Most especially with the rise of Wild Rift in the country, Globe has been very supportive it is competitive scene” said DC Dominguez, Head of Globe Games and Esports.

- Advertisement -
Previous article
The new Huawei MatePad Pro 12.6 tablet is coming to the Philippines soon
Next article
Fuel those gaming moments with these sulit P1 food deals from ShopeePay!