The new Huawei MatePad Pro 12.6 tablet is coming to the Philippines soon

This new MatePad promises to be Huawei's most powerful tablet yet! 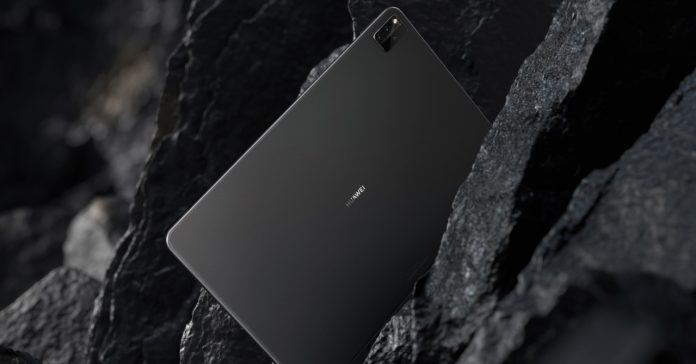 Huawei Philippines has just announced that it is launching the MatePad Pro 12.6 this Friday, and this new tablet promises to be Huawei’s most powerful MatePad yet!

Launched globally last June 2, the MatePad Pro 12.6 is one of Huawei’s first to run Harmony OS; this is unlike previous MatePads that ran on Android. In case you’re unfamiliar, Harmony OS is Huawei’s own operating system.

Aside from this new OS, the MatePad Pro 12.6 also packs a bevy of interesting features, one of the highlights being its powerful processor – the Kirin 9000E. If you’re a Huawei user, you probably already know that this is the same processor that powers the flagship Mate 40,.

Processor aside, the new MatePad Pro also comes with a 12.6-inch FullView display (hence the 12.6 in the name) which has an 87% screen-to-body ratio. The tablet also comes with a wide array of other features which will be showcased during the tablet’s launch on Friday. 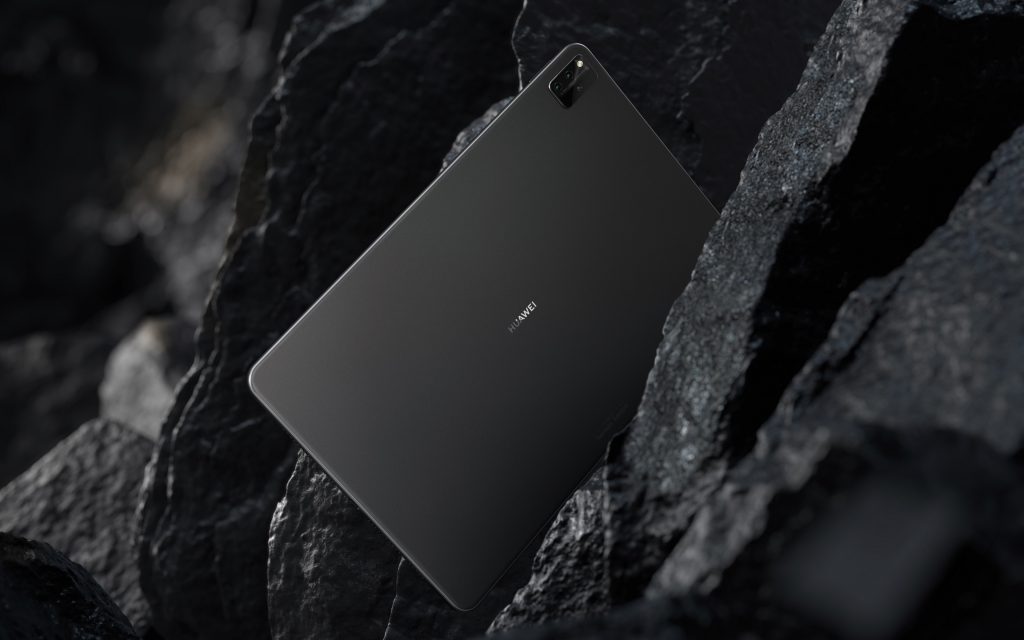 The latest Huawei tablet will be officially launched in the Philippines on June 25 at 5:00 p.m. The launch will be streamed live via on Huawei Philippines’ official Facebook page and YouTube channel.

Interested in watching the launch? You can get a reminder by marking ‘going’ on the event page here: http://bit.ly/HWMatePadPro12Launch