The Uniqlo x Monster Hunter Rise UT collection is releasing in the Philippines this month! 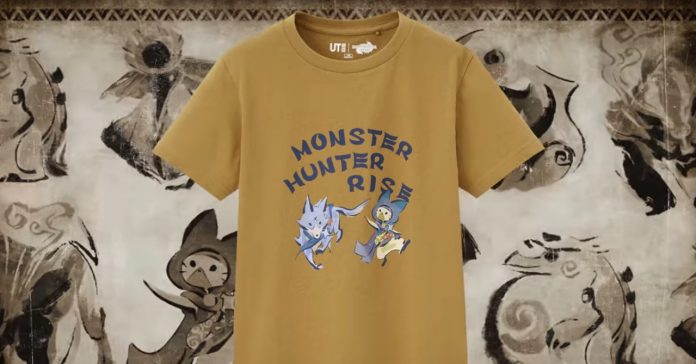 The Monster Hunter Rise collab will release in physical stores and on the Uniqlo online store in the Philippines, and there are six designs for Men and four designs for Kids. The Mens shirts have a price tag of PHP 790 each, while the Kids tees are priced at PHP 590 each.

Check out all the Mens t-shirt designs in the Uniqlo x Monster Hunter Rise collection here:

Aside from this Monster Hunter line, Uniqlo has also released a range of UT graphic tees this year such as the Animal Crossing: New Horizons and the Jujutsu Kaisen lines.