Now that's how you promote a show! 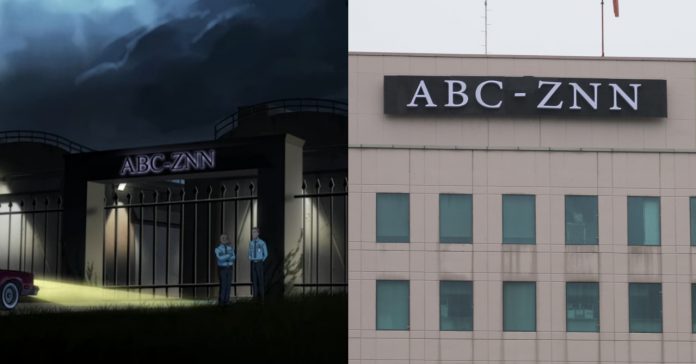 After the cool promotional billboards for the show (that were subsequently “vandalized”_, Netflix has another creative promotion for Trese! Specifically, Netflix tapped local network ABS-CBN to transform their building into ABC-ZNN.

As spotted by Philippine Star, the logo of “ABC-ZNN” was installed in the main office of ABS-CBN in Diliman, Quezon City.

In case you haven’t seen the show yet, ABC-ZNN is the Trese universe’s version of ABS-CBN, and it can be seen in the series’ third epsiode. For reference, here’s a look at ABC-ZNN in Trese: 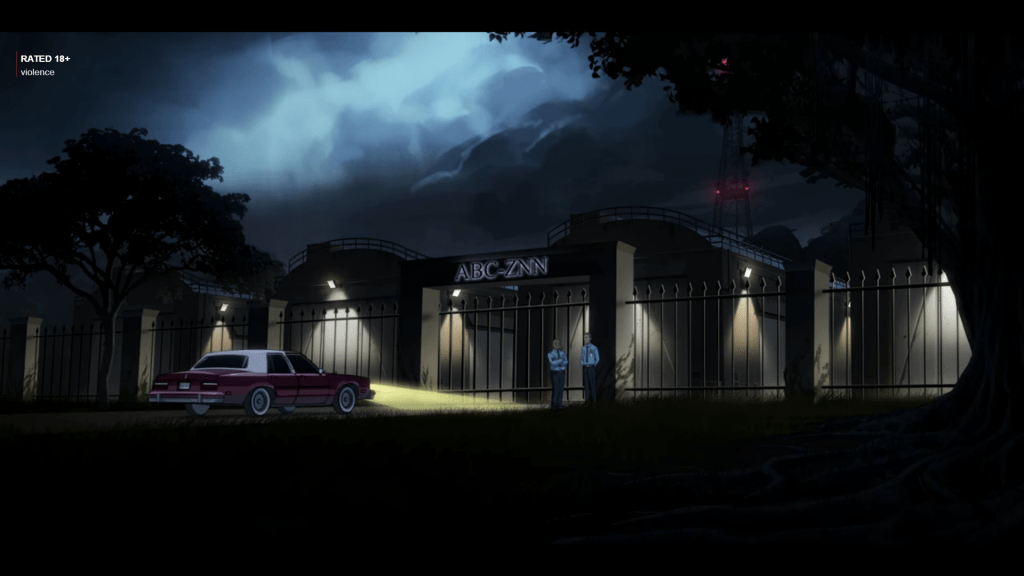 Not familiar with the series? Trese is an animated series on Netflix that’s based on the Filipino komik of the same name by Budjette Tan and drawn by artist Kajo Baldisimo. The series is set in Manila, and features various Filipino Mythology creatures and folklore. Its premise is described by Netflix as:

“Set in a Manila where the mythical creatures of Philippine folklore live in hiding amongst humans, Alexandra Trese finds herself going head to head with a criminal underworld comprised of malevolent supernatural beings.”

In our review, we said that Trese is a must-watch as the show “has a gripping story that is steeped in Filipino folklore and mythology.”

Trese is streaming now on Netflix.