Two Point Campus announced, releasing on PC and consoles in 2022

From the creators of Two Point Hospital comes a new management sim! 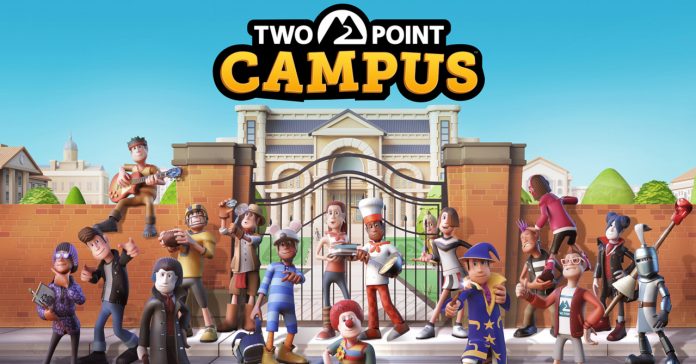 At Summer Game Fest Kickoff Live, SEGA and Two Point Studios have announced Two Point Campus, a new management simulator releasing in 2022. As you might have guessed, this new game plays similarly to last year’s Two Point Hospital; though instead of managing a hospital, players must build and run a school.

Check out the announce trailer for the game here:

The game is described by SEGA as:

“We hope that the incredible Two Point community will love all the new creative freedom that Two Point Campus will bring and that new players will be intrigued by its setting and the quirky world we’re trying to build, packed with our trademark humour and charm”, said Gary Carr, Co-founder and Creative Director at Two Point Studios.

Two Point Campus will release  on PC and consoles simultaneously in 2022.

For more information about the game, visit www.twopointcampus.com. There, you can also sign up for County Pass which gives you a free coveted in-game item at launch.

- Advertisement -
Previous article
He-Man is back in ‘Masters of the Universe: Revelation’ on Netflix
Next article
Control is free on PC via the Epic Games Store now until June 17