Featuring tees with designs based on The Girl Who Leapt Through Time, Summer Wars, and more! 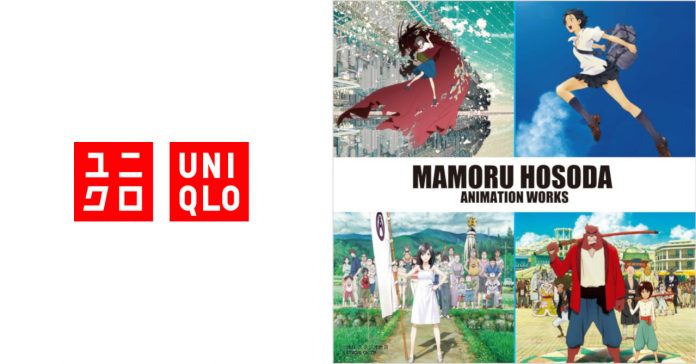 After releasing its Jujutsu Kaisen collection, Uniqlo is not stopping yet with anime collaborations as the brand has announced an upcoming Mamoru Hosoda UT collection!

In case you’re unfamiliar, Mamoru Hosoda is a renowned anime film director, and he has directed various movies including The Girl Who Leapt Through Time, Summer Wars, Wolf Children, and more. His latest film, Belle, will release in Japanese cinemas on July 16, and this upcoming UT collection will release on that day as well.

The Uniqlo UT Mamoru Hosoda collection will have six t-shirts to choose from. Check out all of the designs here: 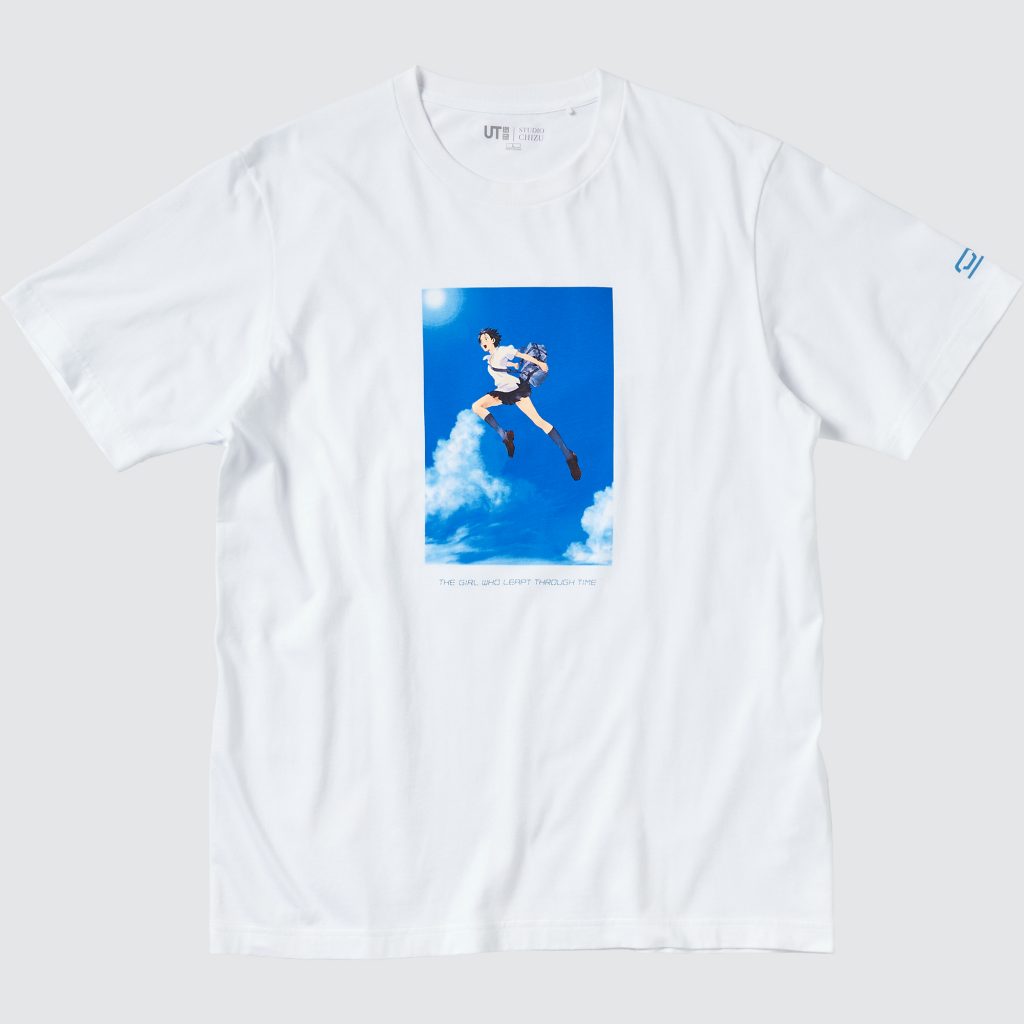 First up, we have a white tee featuring a print of the poster for his 2006 film, The Girl Who Leapt Through Time.

Next, we have two t-shirts which have graphics that are inspired by his 2009 anime film, Summer Wars. 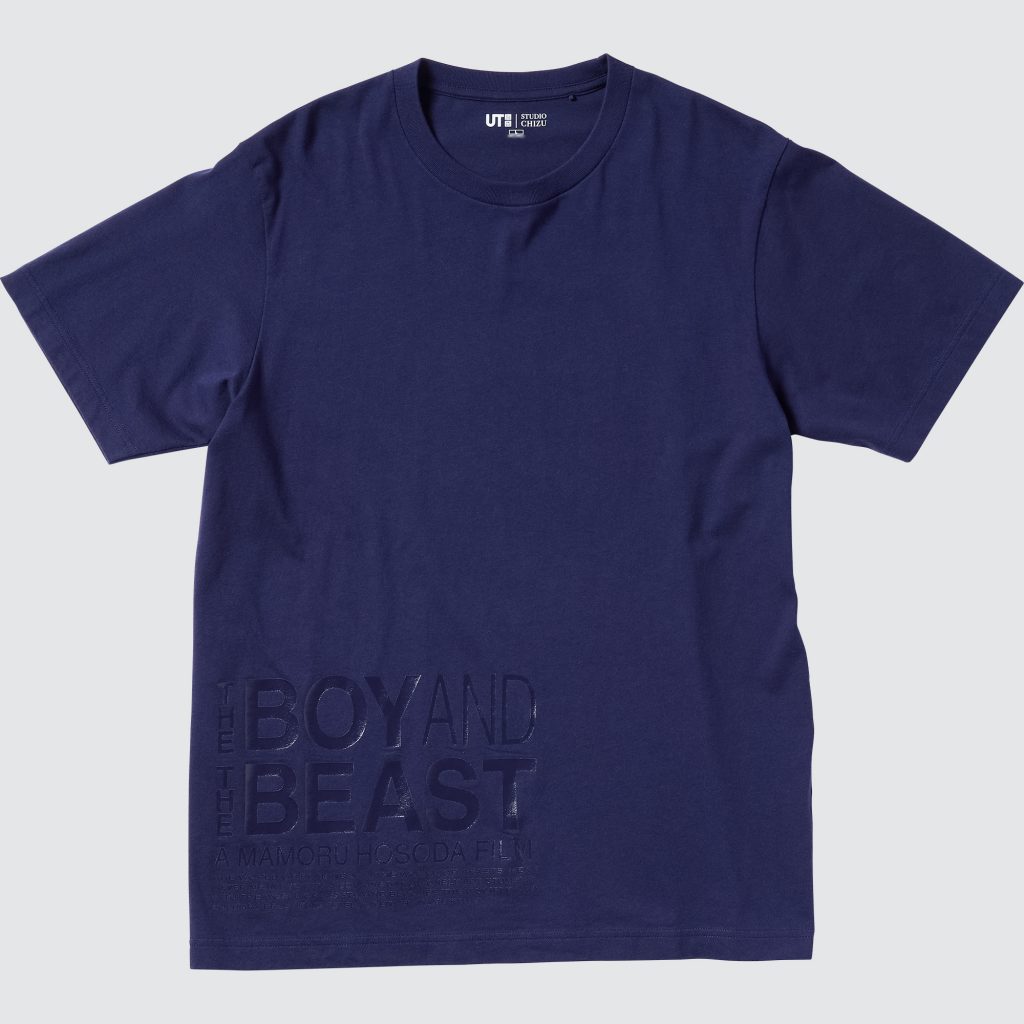 The next T-shirt in the collection is based on his 2015 movie, The Boy and the Beast. 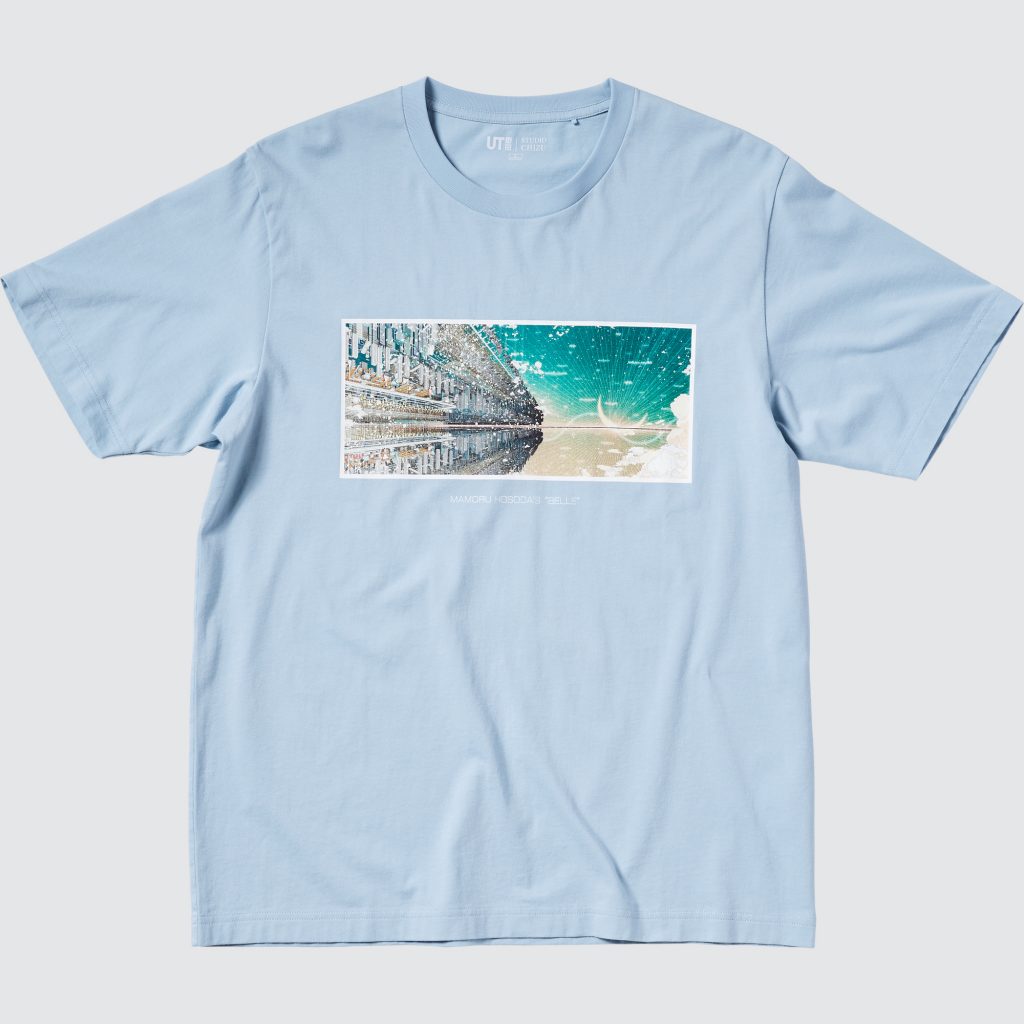 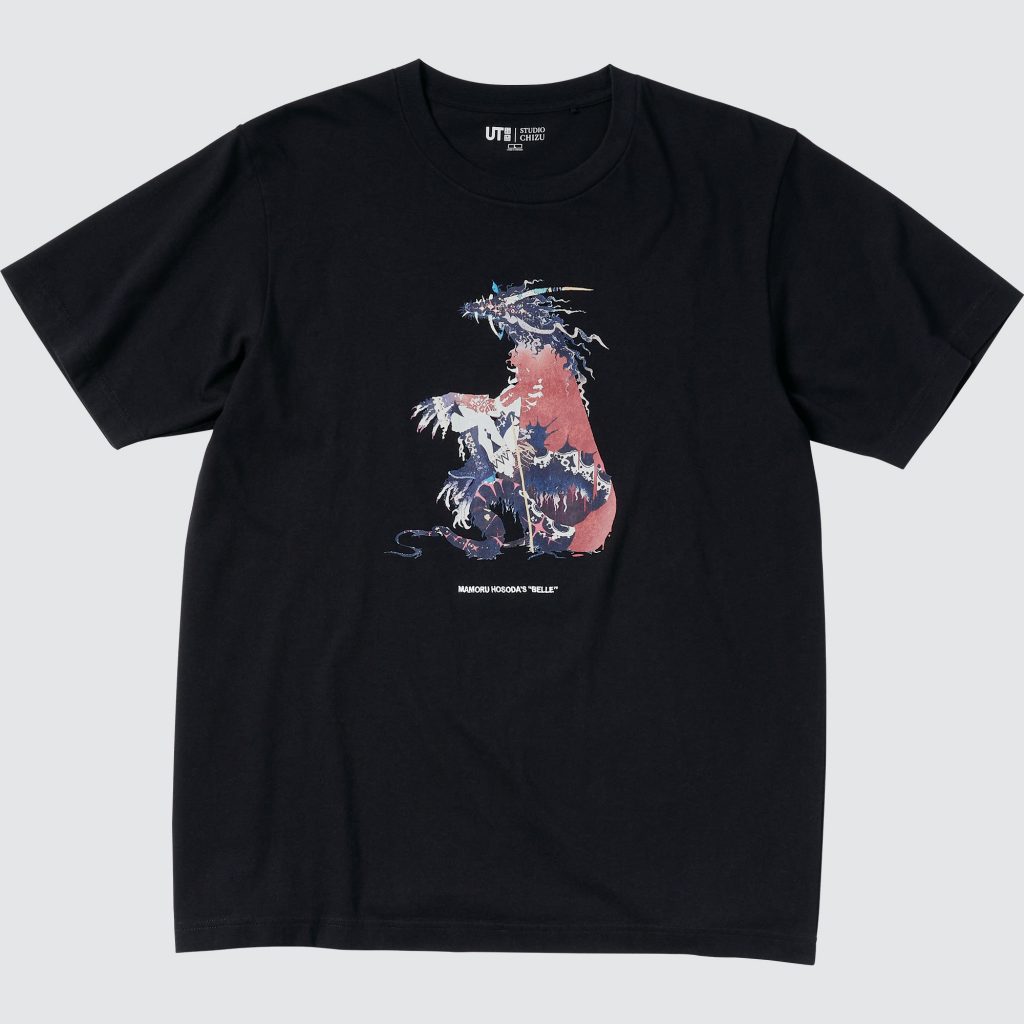 Rounding out the collection are two t-shirts with designs inspired by his upcoming anime film, Belle.

In the Philippines, the Mamoru Hosoda collection will release on September 20, 2021 in all Uniqlo stores in the country. Each t-shirt has a price tag of PHP 790.