A lot to look forward to for the next installment of Far Cry. 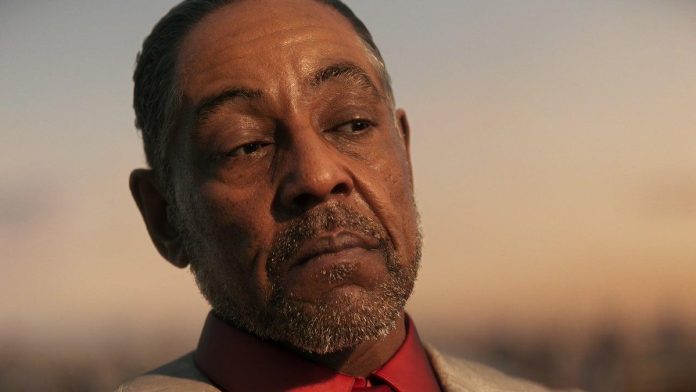 Publisher Ubisoft along with developer Ubisoft Montreal just released a new trailer for Far Cry 6 during Ubisoft Forward’s presentation at this year’s E3.

Check out the ‘Meet the Villain’ video featuring  Anon Castillo:

Ubisoft also announced a Far Cry 6 Season Pass, which effectively serves as a love letter to delight die-hard fans because it features some of the previous game’s iconic villains, details in the video below:

Key features in the game (from Ubisoft):

Anton Castillo rose to power on the promise of restoring the once-prosperous island nation of Yara back to its former glory and plans to forge his vision of paradise by any means necessary. With his 13-year-old son Diego reluctantly following in his father’s bloody footsteps, Antón has the future of Yara clenched tightly in his hands.

Yara lies in the heart of the Caribbean, a tropical paradise frozen in time. Decades of economic sanctions have devastated the nation, leaving it impoverished and divided. While some Yarans follow Anton blindly, others are subjugated in the name of restoring paradise. As the brutality of his rule reaches a fever pitch, outrage boils over and the fire of insurrection ignites across the country.

In Far Cry 6, players are immersed in the adrenaline-filled, chaotic world of a modern-day guerrilla revolution. Engage Anton’s regime in intense combat through lush jungles and decaying cities as Dani Rojas, a local Yaran swept up in the revolution. To even the odds against Castillo’s military, you’ll have to adopt the “resolver” philosophy of using what you have to make what you need, employing an arsenal of unique and surprising new weapons, vehicles, and animal companions to ignite a revolutionary movement that will burn the tyrannical regime to the ground. 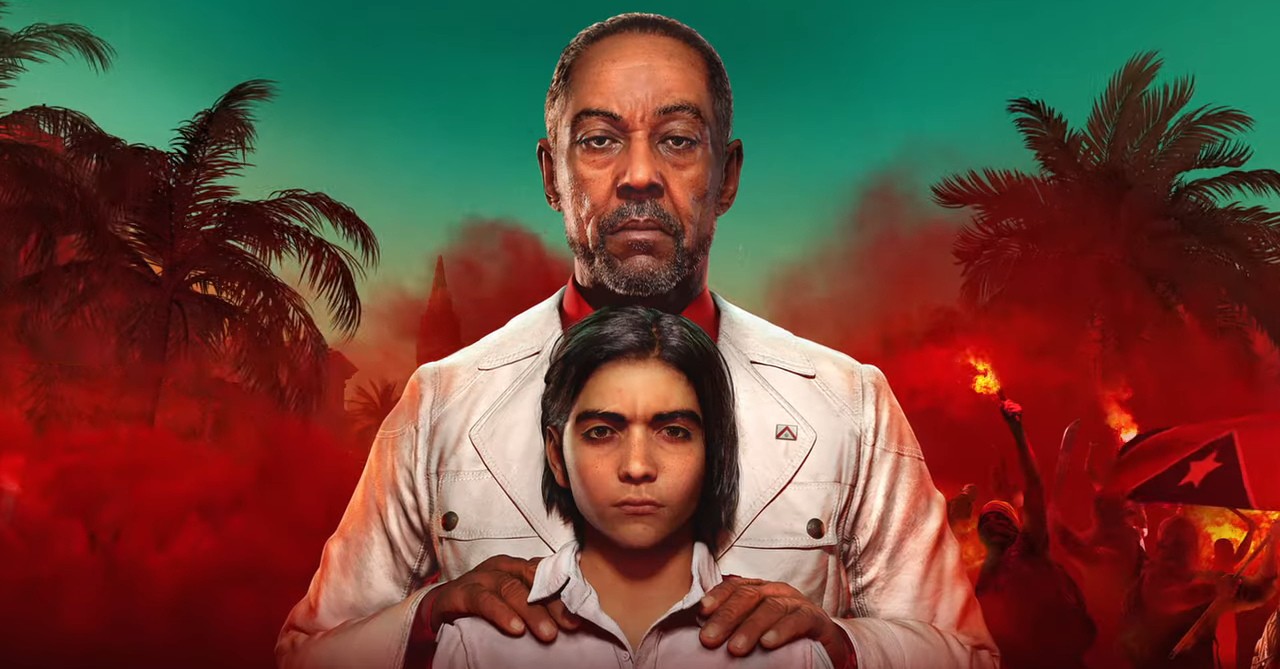 Far Cry 6 will be available for the PlayStation 5, Xbox Series X, PlayStation 4, Xbox One, PC via the Epic Games Store as well as Uplay and Stadia on October 7, 2021.