Trese, but make it anime! 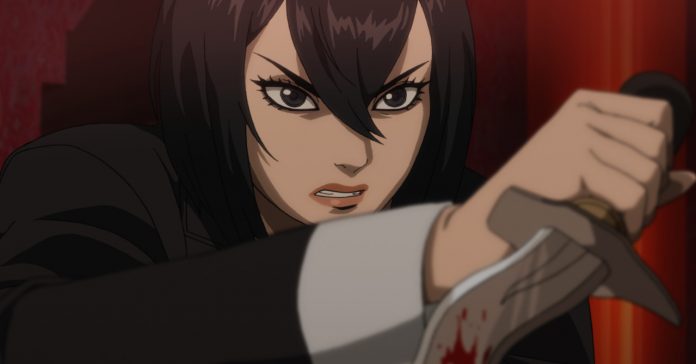 In case you’re living under a rock (or maybe outside the Philippines), our very own local graphic novel, Trese, just got the Netflix animation treatment – and it’s being shown across the globe! 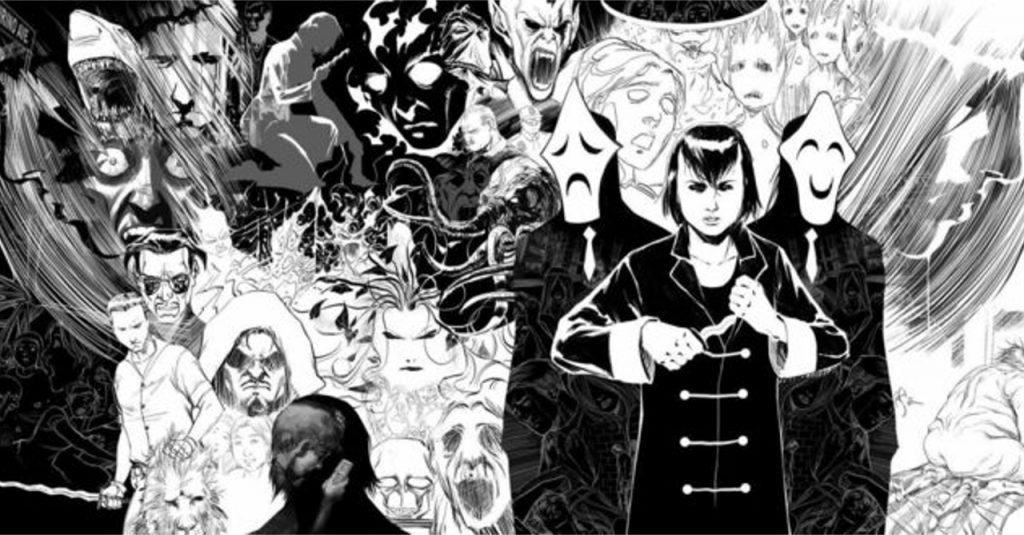 Created by Budjette Tan and Kajo Baldisimo, the Trese komik follows the story of Alexandra Trese a mandirigma-babaylan who solves supernatural mysteries plaguing the lives in Manila. Mixing Pinoy folklore with detective story-telling, Trese grew to massive success. And now, we’re finally going to see it in fully animated glory! 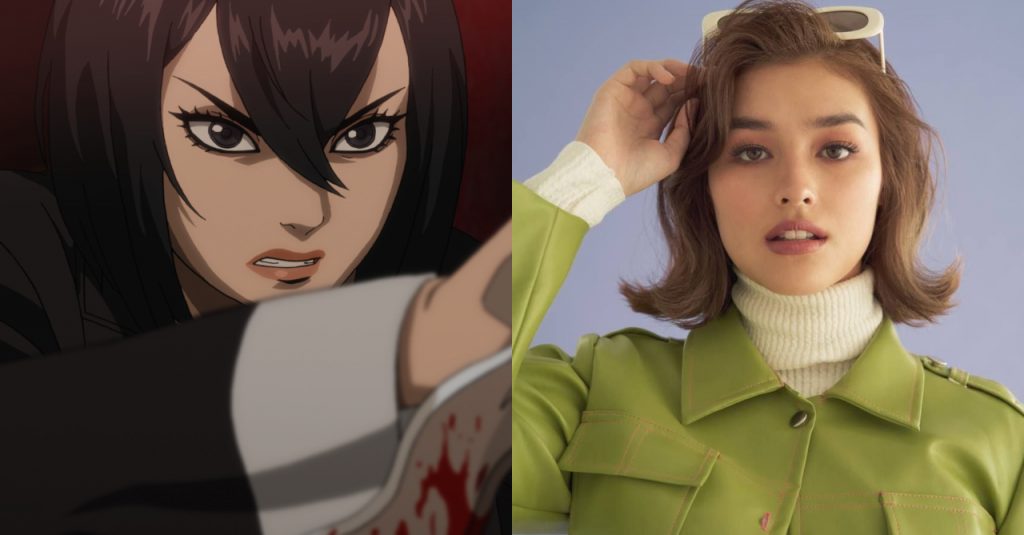 The English voice cast pooled together some of the most renowned talents in Hollywood with Shay Mitchell lending her voice as Alexandra Trese along with the likes of Jon Jon Briones, Dante Basco, Lou Diamond Philips and Darren Criss in various supporting roles. On the Filipino dub side we have Liza Soberano as the titular character with industry-veteran Apollo Abraham and other talented Pinoy voice actors.

If you want to know which version is the more superior one, you may want to check our article out on UnGeek titled: Should you Watch Trese in Filipino or English?

But in my humble opinion, after watching the Filipino dub first then watching the English right after, nothing, NOTHING can prepare you for the sheer brilliance of the Japanese Dub!

This is watching TRESE go PLUS ULTRA and we’re listing a few key reasons why you should give the Trese Japanese dub a try! 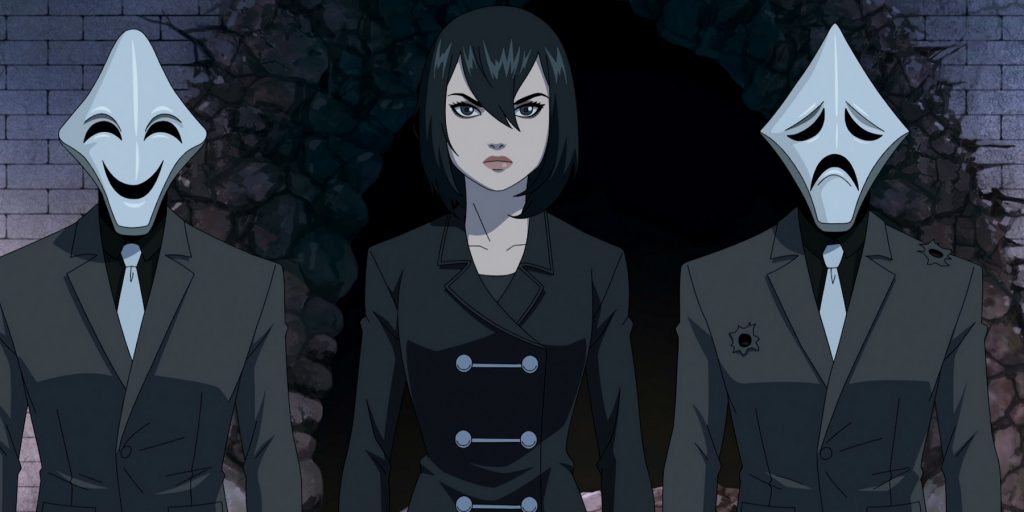 Alexandra Trese’s tense and lower register voice by Shay Mitchell and Liza Soberano is matched by veteran Japanese Voice Actress Ryoko Shiraishi (白石涼子) who is well known for her performance as Asuka Kazama (Tekken Series), the older Spider Demon Sister in Demon Slayer: Kimetsu No Yaiba, Devola and Popola in the NieR video game series, and Fu in Naruto Shippuden.

Aside from this, she’s also had experience dubbing western live-action movies like being Ariadne in the Japanese dub of Inception and even Jimmy Neutron himself (but in Japanese, of course).

The years of craft can definitely be heard in the Japanese dub of Trese. It’s not just her that’s great though, it’s everyone, really. The Japanese dub matched the English and Filipino counterparts well, and it opted to forgo with some dubbing decisions the original English dub made in lieu of better flow and rhythm with the Japanese version (i.e. some of the expletives that were said in Filipino in both the English and Filipino dub remained typical Japanese curse words). 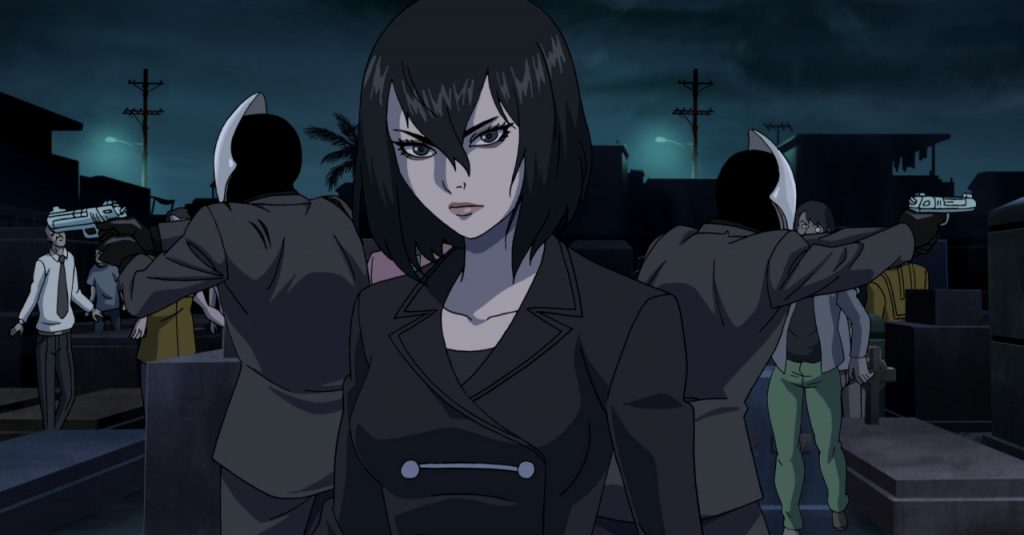 As the series is set in Manila, it would be pretty obvious that Trese will involve a couple of Pinoy slang, lines, or even curses. But how does this fair when spoken by foreign voice actors? Well, it’s actually not as bad as I thought it would be. 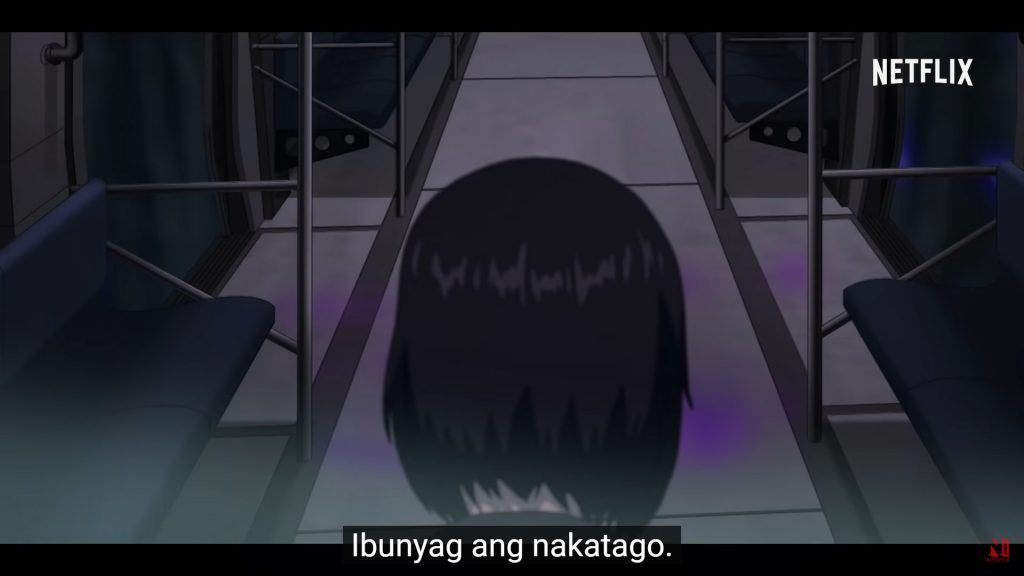 True, nothing is closer than watching the film in Filipino dub, especially when they blurt out Tagalog lines (i.e Ibunyag ang nakatago). But Japanese languages is phonetically quite closer to Tagalog than English except for a few letters like our use of ng (nang, ang, ng). That being said, the Japanese dub mentions certain Filipino words closer to the Filipino dub that their English dub counterpart (example how they say Guadalupe, Binondo, etc).

Plus, because we’re used to hearing how the Japanese pronounce certain English words on Japanese by rewriting them to the closest roma-ji text, we’re a bit more forgiving when the dub would mispronounce certain Filipino or even English words, and it wouldn’t pull us from the emersion. I mean, if you’ve ever watched My Hero Academia, you don’t cringe when All Might pulls of a Daburu-Detoroito-Sumash, right?

The same can be said within Trese.

Ultimately, watching Trese in the Japanese dub makes you feel like you’re watching anime! Sure, the animation was actually done by Tiger Animation, a Korean Animation studio that also animated Season 4 of Castlevania for Netflix and produced by BASE entertainment, a Singaporean-based studio with supervision and directions by Jay Oliva (Justice League:War, Batman: Dark Knight Returns, Justice League Dark) as Executive Producer and one of the series’ Directors. The result is one gorgeous looking animation special from the combined team up.

The Japanese dub absolutely works with Trese and you easily include this in your anime binge-watching rotation.

That being said, because this is the first local Pinoy komik IP that’s getting the giant Netflix Animation treatment, you can easily rewatch this times in either original English, Filipino or a superbly great Japanese rendition.

Trese is available now on Netflix.
Read our review.

- Advertisement -
Previous articleShould you watch Trese in Filipino or in English?
Next articleOverwatch is getting PC and console cross-play soon