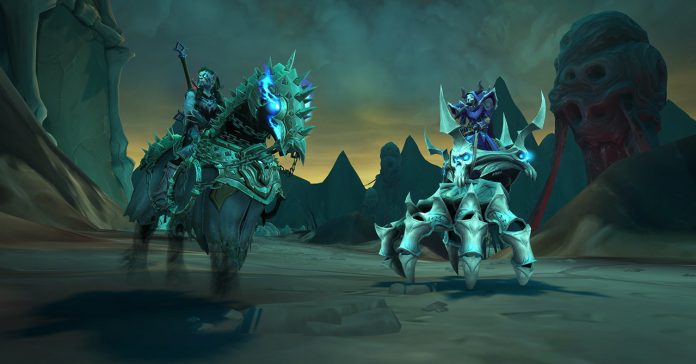 Following its recent announcement, Chains of Domination, the newest content update for WoW Shadowlands, is now live. In this new chapter of Shadowlands, the mortal champions of Azeroth take the fight to the Jailer within the Maw alongside their allies from the four covenants.

Chains of Domination offers players tons of new content to experience, including:

For more info on Chains of Domination, visit the World of Warcraft website.