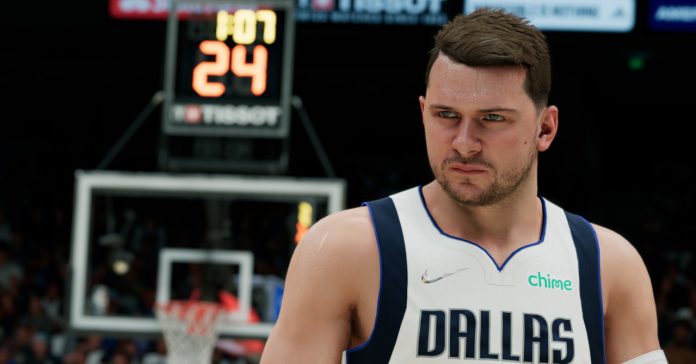 Following the game’s reveal last week, 2K has revealed the all-new features that players will experience in NBA 2K22.

Here’s a quick rundown of the game’s new features:

Aside from this reveal, 2K confirmed that more deep dives are coming in August and September that will give us more details on the next NBA 2K installment.

For the full list of new features, head on over to 2K’s full Courtside Report here: nba.2k.com/courtside-report/nba-2k22-features-update-1.