Experience the Trojan War with a big helping of Mythology in this expansion. 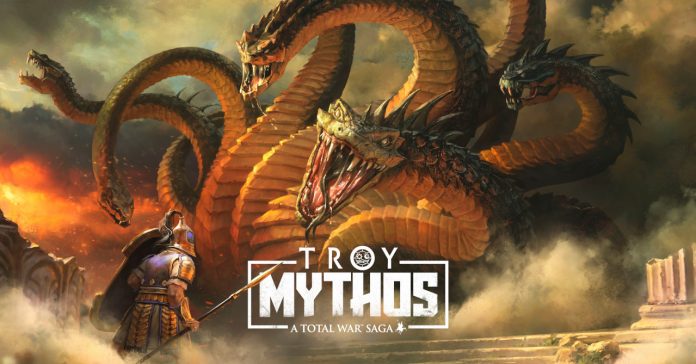 SEGA has just announced that the Mythos expansion for A Total War Saga: Troy is coming to PC on September 2, 2021. This upcoming expansion to Troy will let players experience the Trojan War in all its mythological glory.

Check out the announcement trailer for expansion here:

In the Mythos expansion, players will be able to embark one one of three new expeditions to track, fight and tame legendary beasts which can be unleashed against enemies. These beasts include the Cerberus – the three-headed hound of Hades, the Griffin – a deadly master of the skies, and the Hydra – the  nine-headed serpent that spreads poison and madness.

On top of the Mythos content, a brand-new game mode will also be released for all owners of Troy, and it promises to dramatically change the gameplay experience. This new Historical mode offers gameplay that overhauls Troy’s features for a more realistic and history-first perspective. The changes include wars being fought between generals and their bodyguards instead of one-man armies wielding the powers of gods.

At the Mythos expansion’s release on September 2, the base game and the DLC itself will be available at the following discounted rates:

For more info on the Mythos expansion, visit: https://www.totalwar.com/blog/total-war-troy-mythos-release-date-faq.