Giving the sci-fi giant a "fresh and diverse cultural perspective" 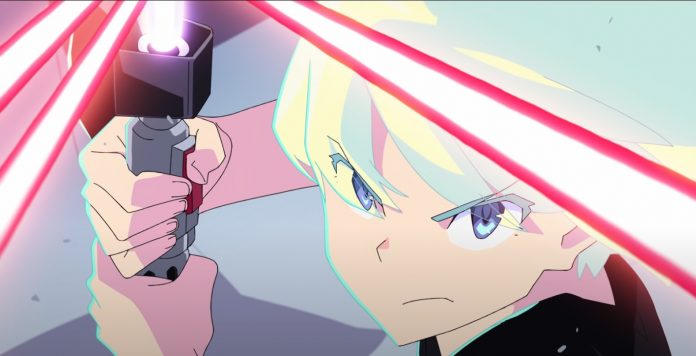 Star Wars fans should definitely watch out for this! Last Saturday during the Disney Anime Expo lite, Disney just revealed its new anime anthology series called Star Wars: Visions, and it will arrive on Disney+ September 22.

Disney Plus also revealed that seven Japanese anime studios will take the helm in making this series and is expected to have 9 episodes in total. Here is the list of studios involved and which episode they will be working on:

The new anthology series is described as:

As a first formal venture into anime, each “Star Wars: Visions” short bears a unique Japanese sensibility, which in many ways aligns with the tone and spirit of Star Wars storytelling. From the beginning, stories told in the Star Wars galaxy have counted Japanese mythology and the films of Akira Kurosawa among their many influences, and these new visions will further explore that cultural heritage through the unique animation style and perspective of each anime studio. 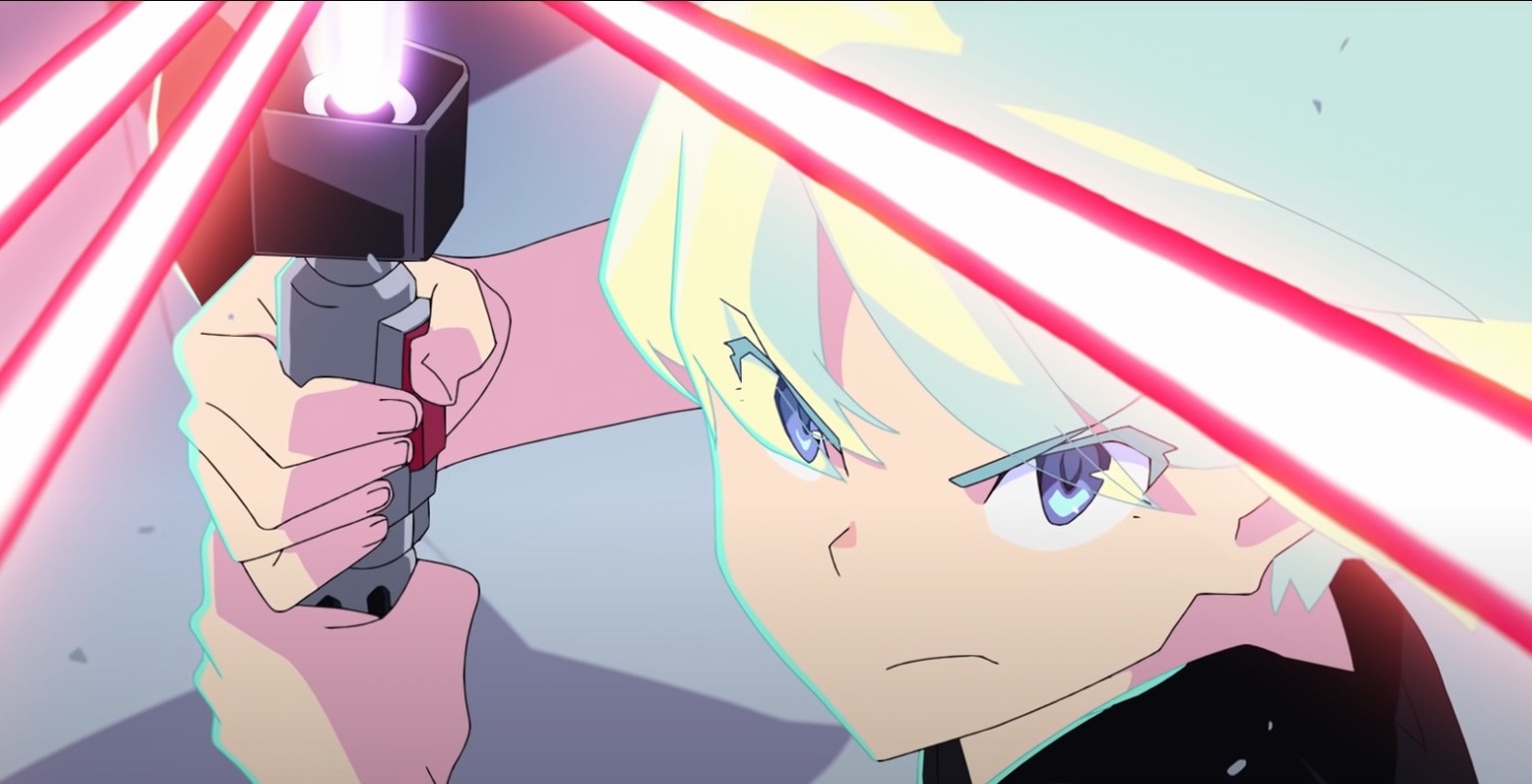 It is known that George Lucas, creator and director of Star Wars took some inspiration in Japanese film and Culture – specifically Akira Kurosawa’s 1958 masterpiece The Hidden Fortress. With the release of Star Wars: Visions, can we say that the love finally has come full circle?

For those anticipating this, the best part here is you don’t have to wait every week for a fresh new episode, because all of them will release on Disney+ on September 22, 2021.