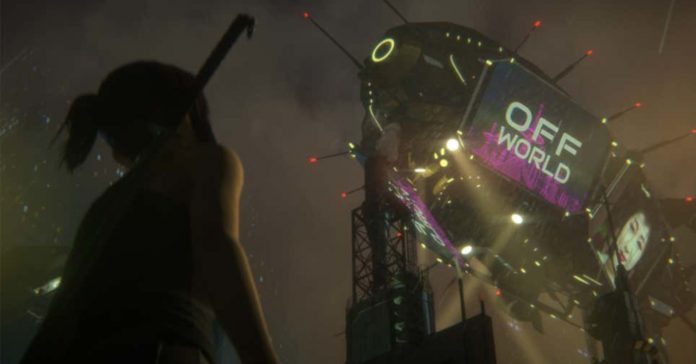 It’s been a while since the announcement of Blade Runner: Black Lotus, and now, we finally have more info on the upcoming Blade Runner anime series. Recently, Adult Swim and Crunchyroll recently announced the English and Japanese voice cast for Black Lotus, and it features quite the star-studded English cast.

Here is the list of English and Japanese voice actors, as well as info on the characters they voice:

Blade Runner: Black Lotus will have 13 episodes, and it will be directed by Shinji Aramaki and Kenji Kamiyama – the directors of Ghost in the Shell: SAC_2045 and Ultraman (the 2019 series). The series will be animated by Sola Digital Arts, also the studio behind SAC_2045 and Ultraman. Finally, the series will feature Shinichiro Watanabe – the legendary creator of Cowboy Bebop and the Blade Runner Black Out 2022 anime short – as the creative producer.

Currently, there’s no word yet on a release date, though the show is confirmed to release later this year on Crunchyroll and Adult Swim.

More info on Blade Runner: Black Lotus will be announced on July 23 at Comic-Con 2021.

- Advertisement -
Previous article
Everything you need to know for Magic: The Gathering’s upcoming D&D-themed expansion
Next article
Netflix releases the main trailer for Kingdom: Ashin of the North