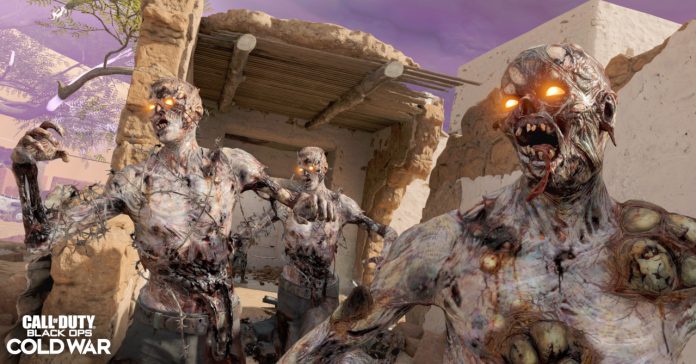 The entire Season Four Reloaded update drops today July 15. And while the new season brings lots of new content, the highlight is no doubt the zombie experience, “Mauer Der Toten.”

“Mauer Der Toten” is the next chapter in the Dark Aether story: an epic battle against the undead in a divided city. Set after the events of “Operation Excision” in Outbreak, “Mauer Der Toten” is Treyarch’s next classic round-based Zombies experience. In this chapter, Requiem agents, currently working for Omega Group’s Colonel Kravchenko in a bid for their freedom, will explore war-torn Berlin after a zombie invasion has overtaken the city.

Aside from Mauer Der Toten, here are the other highlight content in Season Four:

Payload pits two teams of 20 players against each other in a race against time for crucial intel, as these vehicles carry satellite parts that could help shift the balance of the war between Perseus and NATO.

- Advertisement -
Previous article
Check out these big deals on the Shopee Gamers’ Festival Sale
Next article
Next wave of PS5 pre-orders in the Philippines opens tomorrow, July 16