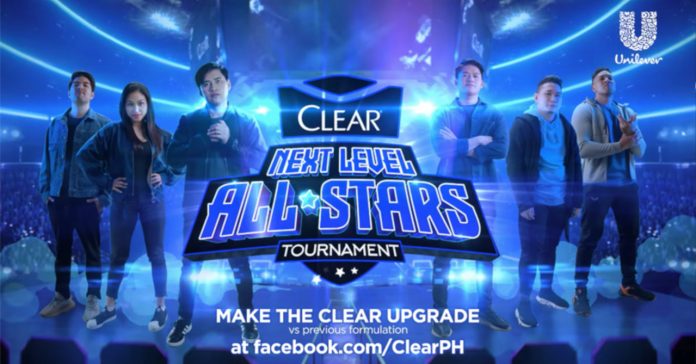 Calling all Mobile Legends players – shampoo brand CLEAR has announced the CLEAR Next Level All Stars Tournament, an upcoming Mobile Legends tournaments that aims to scout the next MLBB talents in the Philippines.

“Mobile Legends has redefined the gaming scene in the Philippines and if you don’t keep a cool head during the game, you just might lose a star in the ranking,” shares Kat Lim, Unilever Shampoo Brand Manager. “We want to find the best players of the game and see if they have what it takes to Make the CLEAR Upgrade when they’re on a winning streak.”

Specifically, the tournament will start with CLEAR’s Rookie Hunt. In this phase, rising ML rookies will be chosen by one of the six ML streamers that will serve as team captains. The streamers include L3bron, ChooxTv, Joross Gamboa, Kayla Heredia, Eric Eruption Tai, and Hypebit$.

“Handpicking the team captains was very clear for us because we wanted players who could bring a sense of sportsmanship and competitive spirit to the tournament,” says Lim. “We’re very excited to see how the matches will turn out, especially with the rookie draft.” 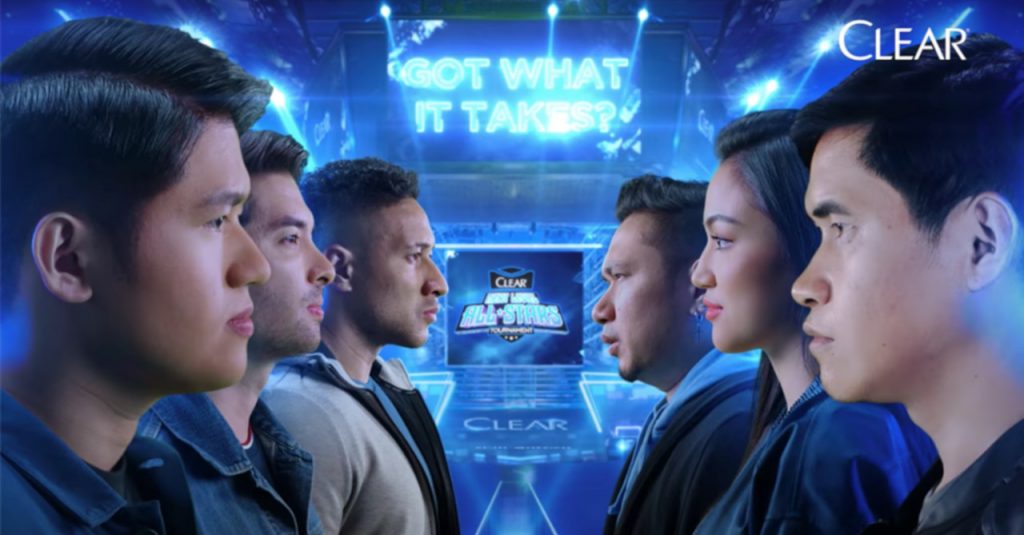 Following the draft phase, the tournament will be played through a bracket format. There, each team will face off until only one team remains to claim the Championship. All games will be streamed live on the Rumble Royale Facebook page every Friday on July 23, July 30, August 6, August 13, and August 20. The final teams will then face off in the Championship finals culminating on August 27.

As a bonus, biewers watching the tournament will get a chance to get exclusive promo codes that can be used to purchase CLEAR items via Shopee. Each purchase will equal a raffle entry for a chance to win up to P10k worth of ML diamonds.