Company of Heroes 3 announced, releasing on PC in 2022

Sign up now and play the Pre-Alpha Preview today. 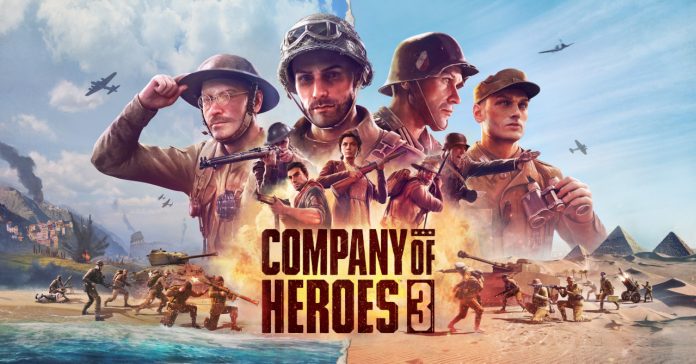 Excited to try the game out? Players who are eager to get their hands on the game won’t have to wait until 2022 as sign-ups for the game’s pre-alpha preview is live now on CompanyOfHeroes.com. By signing up, players can get access to exclusive insights from the developers, and they can try out the game’s pre-alpha preview when they link their Steam accounts. The preview is available now until August 2 at 7PM PDT (August 3 at 10AM PHT).

As mentioned above, Company of Heroes 3 will take place in The Mediterranean during World War 2, with locations ranging from windswept Italian mountain passes, harsh North African deserts, and coastal vistas

In the game, the signature Company of Heroes gameplay will be expanded thanks to the Essence Engine 5 – the latest evolution of Relic’s proprietary real-time strategy technology. On the game’s Dynamic Campaign Map, command ground, air and naval forces and build supply lines as they lead the Allies’ campaign to retake mainland Italy from the entrenched Axis force

One big addition in the game’s single-player modes is the Full Tactical Pause which freezes the action so players can coordinate all their actions at once, without the pressure of making multiple decisions in real-time.

For more information about Company of Heroes 3, head over to www.companyofheroes.com.