Fate/Grand Order: Solomon anime movie gets a new trailer ahead of July 30 release

This movie serves as a sequel to the F/GO Babylonia anime. 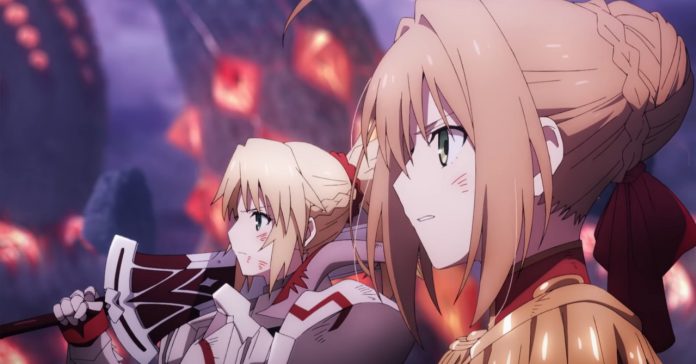 Ahead of its release, Aniplex has released a new trailer for the Fate/Grand Order: Solomon anime movie. The film, ‘titled Fate/Grand Order Final Singularity – Grand Temple of Time: Solomon’ in full, will release in Japanese cinemas on July 30, 2021.

Check out the new trailer for the upcoming movie here:

In case you’re unfamiliar, this movie is an adaptation of ‘The Grand Temple of Time Solomon’ singularity in the Fate/Grand Order (F/GO) mobile game. If you don’t play F/GO, the Solomon singularity is essentially the final chapter of the first major story arc of the game.

The Solomon anime movie also serves as the sequel to the anime series ‘Fate/Grand Order – Absolute Demonic Front: Babylonia’ which aired from October 2019 to March 2020. F/GO Babylonia is also an adaptation of the similarly titled singularity in the F/GO game.

As Solomon is essentially a sequel, the movie is also animated by CloverWorks, and its cast and staff is composed mostly of the same people as the ones involved in the Babylonia anime series. 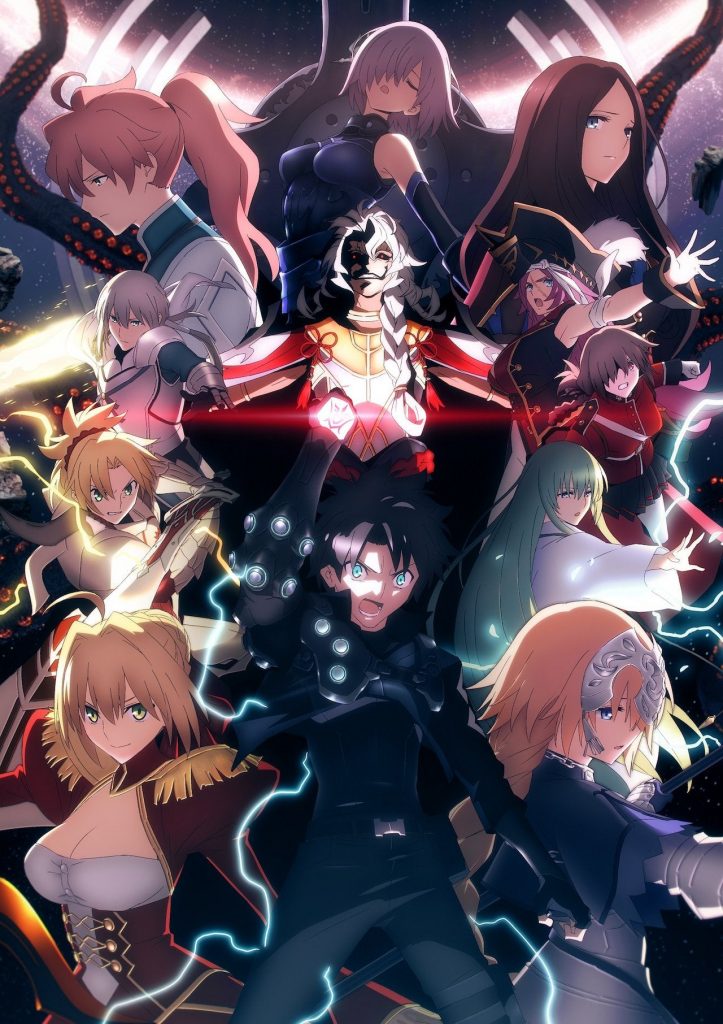 While the F/GO Solomon anime movie will release in Japan on July 30, there’s no word yet on an international cinema and/or streaming release for the film.

This upcoming movie isn’t the first F/GO-based anime movie though. There are also the two Fate/Grand Order – Camelot movies which released in December 2020 and May 2021, respectively.