Final Fantasy Pixel Remasters are out now on PC and mobile 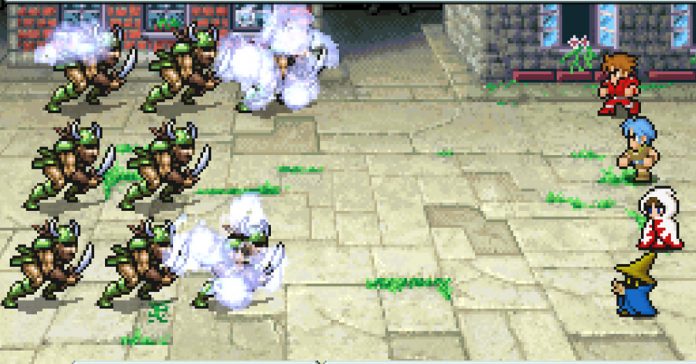 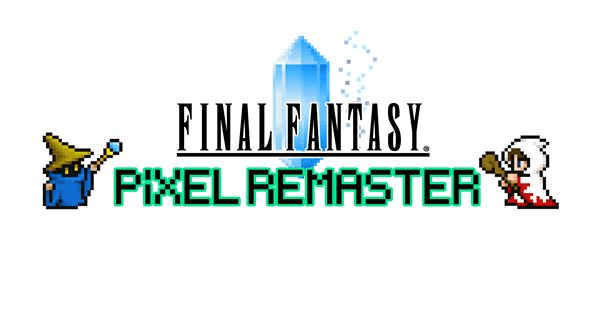 The Pixel Remasters for FF1, 2, and 3 feature the following upgrades:

As a treat for early buyers, users who purchase Final Fantasy 1, 2, or 3 on Steam by August 12, 2021 will receive exclusive bonuses, including 3 rearranged music tracks, two exclusive wallpapers, and a 20% discount per title.

The included music tracks include:

With the first three Final Fantasy games out now, fans can look forward to additional details and the launch of Final Fantasy 4, 5, and 6 at a later date. All six games in the pixel remaster series are currently available for pre-purchase as the FINAL FANTASY I-VI Bundle, and buying it now comes with a further discount. More information on the bundle is available on Steam at: https://store.steampowered.com/bundle/21478.

For more info on the series, visit: https://ffpixelremaster.com.