Check out this Wolverine figure based on the iconic Meme 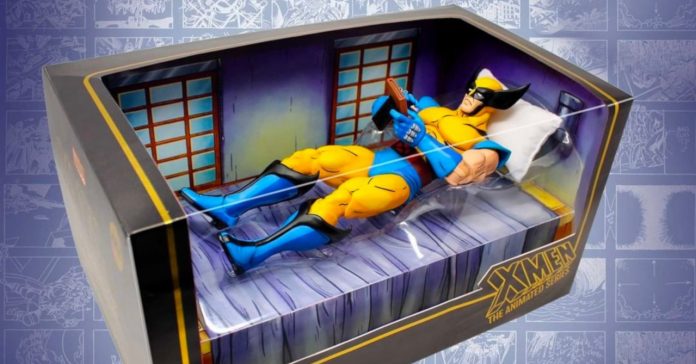 Wolverine is perhaps one of the popular member of the X-Men as he appears in many comics issues, in the X-Men movies (played by Hugh Jackman), and as a playable character in various video games like the Marvel Vs Capcom series. But perhaps one of the most iconic portrayal of the character is his appearance in the 1992’s X-Men: Animated Series, as he appears in his classic yellow costume, which is also forever immortalized with the help of the internet thanks to a certain scene where he lounges in a bed in one of its episodes. The scene became popular enough that it even became the Wolverine Crush meme. But collectible website Mondo is ready to immortalize the popular meme further with a 1/6 scale figure of Wolverine for their San Diego Comic-Con 2021 exclusive 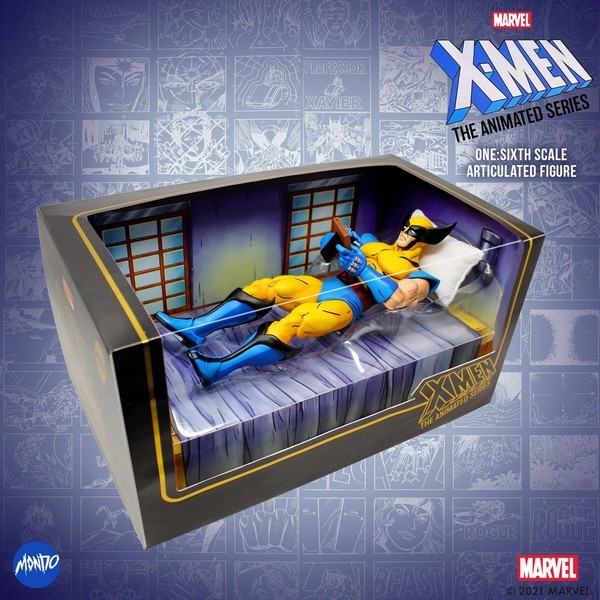 The limited-edition figure will come with five alternate face scalps, alternate hands (one with effect parts), a turkey leg, and the Picture Frame with Scott and Jean. What makes this limited edition figure even more special is its bed packaging complete with a pillow, recreating the popular meme. Sadly, being a Comic-Con exclusive, this means the toy won’t be available here in Philippines, and acquiring is no easy feat so consider yourself very lucky if you manage to secure one for yourself. You can check out other Mondo products on their official website. 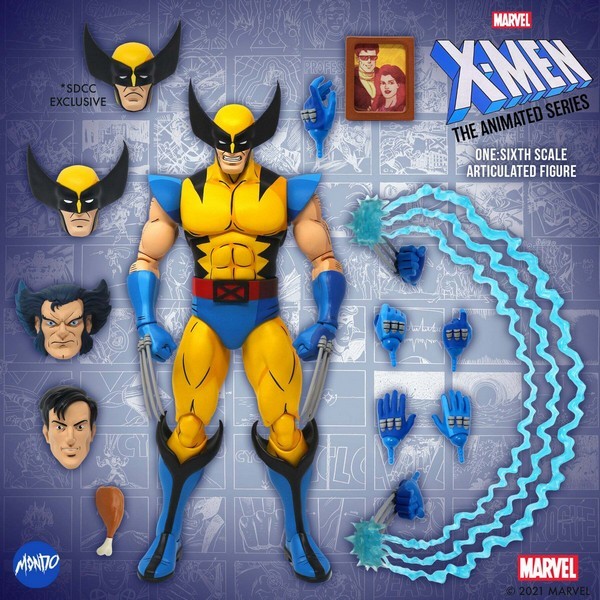 - Advertisement -
Previous article
2K reveals the all-new features coming to NBA 2K22
Next article
The Witcher: Nightmare of the Wolf gets a new trailer, screenshots, and more