Does this mean we'll get a new Silent Hill game soon? 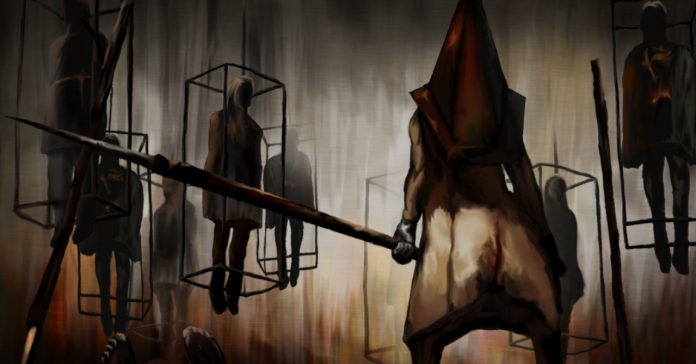 Regarding, the new partnership, representatives from Konami and Bloober Team said:

It is a historic day for me and the culmination of several years of our work. The fact that such a renowned company as KONAMI has decided to strategically cooperate with the Bloober Team means that we also joined the world leaders in gaming and became an equal partner for the leading players in this market,” said Piotr Babieno, president of the Bloober Team.

“We have been providing unique entertainment content and ways to enjoy it through the use of information technology. In the digital entertainment industry, significant changes in the business environment are expected in the future. We look forward to combining Bloober Team’s and our respective characteristics and strengths to create high-quality contents,” comments Hideki Hayakawa Representative Director, President Konami Digital Entertainment 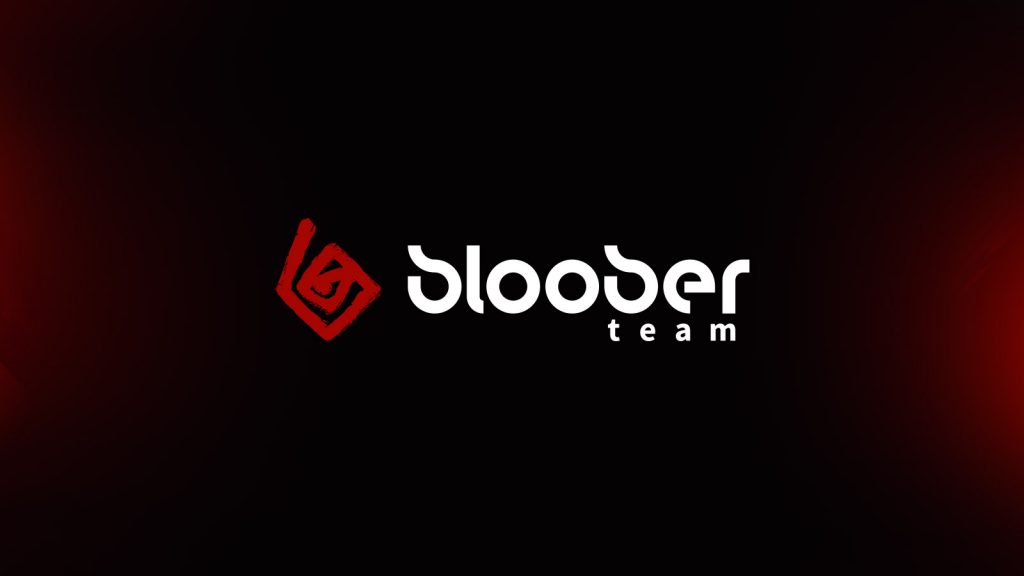 While there are no specific details regarding the partnership, there’s a possibility that this new cooperation agreement will mean that a new Silent Hill game is possibly in the works. After all, Bloober Team is a studio that has created various horror games such as Layers of Fear, Blair Witch, The Medium, and more.  Plus, this also lines up with various rumors that new Silent Hill games are in the works.

- Advertisement -
Previous articleGhost of Tsushima Director’s Cut is official, releasing this August on PS4 and PS5
Next articlePPGL launches its Fall Season of the 2021 Wild Rift Southeast Asia Icon Series this July