Looks like Netflix is expanding into video games soon

We might see games being added to Netflix soon. 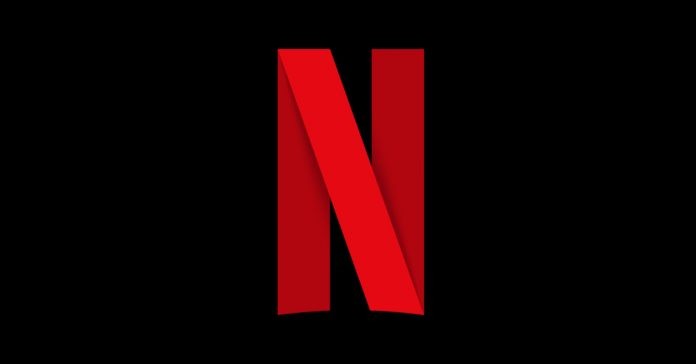 According to a new report, Netflix is expanding into the video games industry with the hiring of Mike Verdu (former VP at Facebook for Oculus) as vice president of game development. This news was reported by Bloomberg, with the report also mentioning that video games is planned to be offered on Netflix’s streaming platform by next year.

Specifically, Netflix is planning to offer video games as part of its monthly subscription, and it will appear as “a new programming genre” similar to that of Netflix specials and documentaries. This video game offering from Netflix will also not come with an added cost, at least according to Bloomberg’s report.

While we now know that Netflix is planning to offer video game content, there are no details yet regarding what kind of games will be offered. It might just be mobile-style games to start off, or it might be Stadia-style game streaming. Of course, video game content may also be in the form of game let’s play livestreams. We’ll have to wait and see what Netflix has in store. 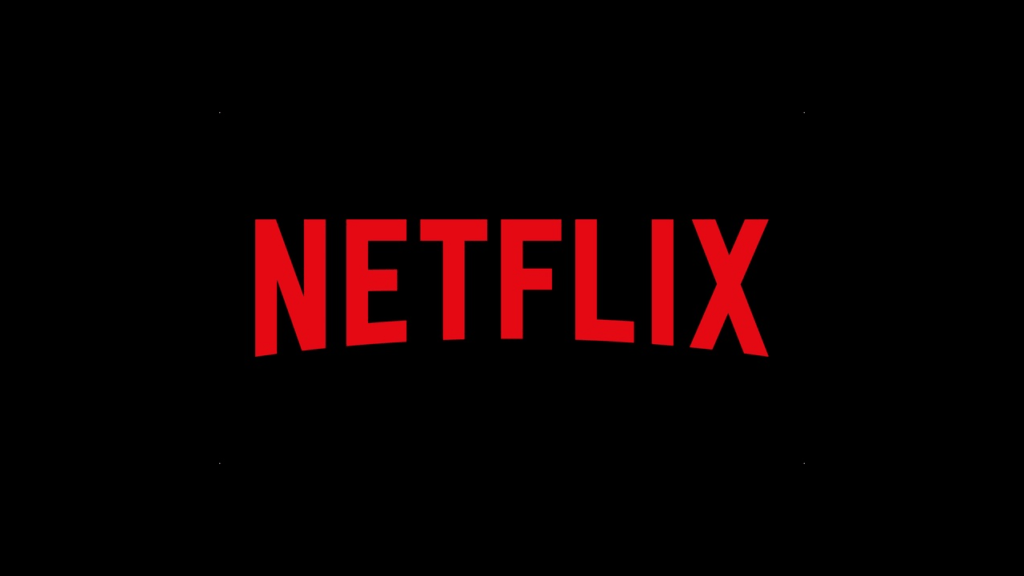 Netflix offering game content shouldn’t come as a surprise, especially given that the video game industry is continuing to expand. In fact, the video games industry was even bigger than movies and sports combined in North America last year.