This MARVEL Super War tournament is happening from July 8 to 31. 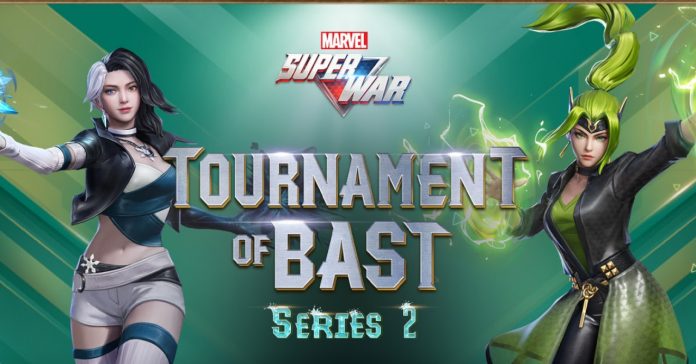 Operated by Mineski Global, this tourney features a prize pool of PHP 260,000 up for grabs, and it promises exciting MARVEL Super War action. Plus, the Tournament of Bast Series 2 will also serve as the tournament debut of Wave, MARVEL’s Filipina character that was recently added to the MARVEL Super War roster.

Registration for the event took place from June 28 to July 7, and the entrants will have to go through the single elimination Qualifiers that are scheduled on July 10, 11, 17, and 18. The top two from each round will then advance to the Group Stages where the eight teams will be divided into two groups and compete in a round robin format from July 24 to 25.

After the Group Stages, the top two from each batch will face off in a double elimination Playoff stage on July 31. There, only one will emerge as Bast’s champion of war. 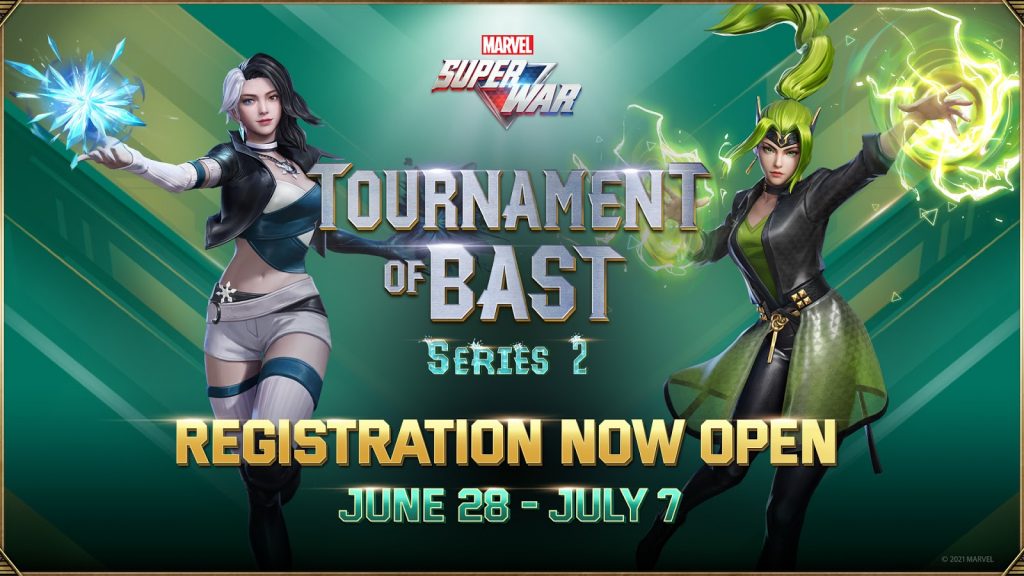 “MARVEL Super War: Tournament of Bast is a celebration for all our fans who have continued to support us since we launched in 2019 and we are extremely pleased with the positive reception that our game has received, especially in the Philippines. At Marvel, we pride ourselves in offering users an in-depth and exciting mobile gaming experience that is built on the values of fair combat, balanced gameplay, skill, perseverance, and teamwork,” said Danny Koo, Director of Production, Marvel Games.

For more info on the tournament as well as for the game, visit MARVEL Super War’s official social media at facebook.com/MARVELSuperWar/.

- Advertisement -
Previous article
Huawei announces price and pre-order for the MateView GT in the Philippines
Next article
The Witcher: Blood Origin casts Michelle Yeoh as Scian, the last of the sword-elves