The new Xbox consoles have sold an estimated 6.5 million units. 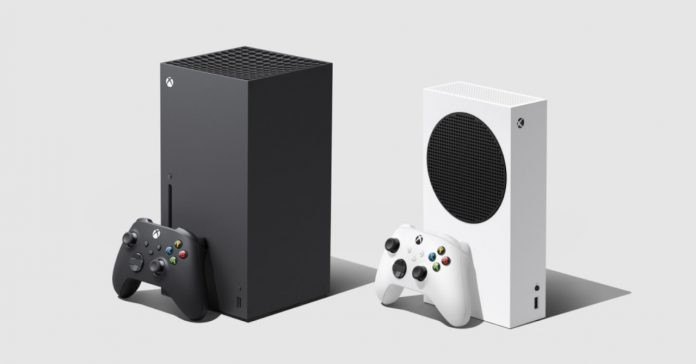 After Sony’s announcement of the PS5’s new sales record, it was revealed recently that the Xbox Series X|S also reached an impressive milestone. In a Microsoft Conference Call, CEO Satya Nadella confirmed that the Series X|S are the fastest-selling Xbox consoles ever. Specifically, the new Xbox consoles have outsold the Xbox One, the Xbox 360, and the original Xbox in the same timeframe.

Compared to our estimate of 5.7m for Xbox One and 5.0m for Xbox 360 in the same timeframe.

Supply for Series X|S improved in the past quarter, with hardware revenue up 20% QoQ. https://t.co/ypHqyTqZzo

If we go by these estimates, the PS5 has outsold the Series X|S by around 3.5 million units. While this may seem a lot, the fact that the Series X|S still managed to become Microsoft’s fastest-selling console indicates that the new generation of Xbox consoles is still a success. Plus, much like the PS5, it’s also difficult to get a new Series X or even a Series S as they continue to get sold out.

In related news, there are hints that Xbox Game Pass might officially release in the Philippines soon.