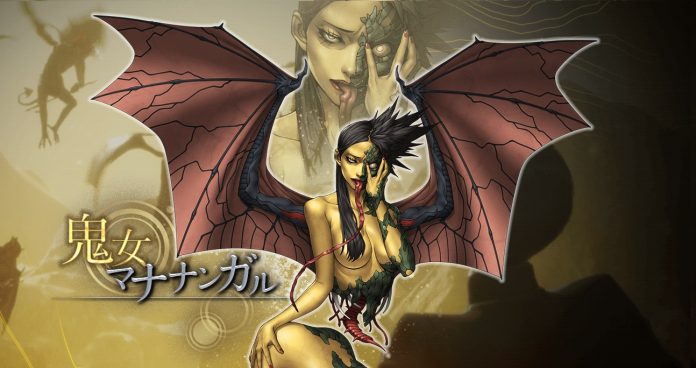 Now this is interesting. In a recent update from Shin Megami Tensei V’s official website developer Atlus just teased some of the mythological beings you can encounter in the game – one of which is a classic Philippine folklore staple called the Manananggal.

The Shin Megami Tensei V website's Demon page has also been updated with a couple of new demons:

In fluff, a Manananggal (translated as “separator” or “one who separates”) is a vampire-like creature with the ability to “detach” her lower and upper body into half. Often depicted as being female, she is known to prey upon pregnant women – usually swooping in at night and lurking on rooftops; using its elongated tongue to suck its victim from above, usually taking a developing organ of a fetus.

They say that a very effective way to countering a Manananggal is to find its lower body and sprinkle it with salt or garlic. Of course, actually finding the other half is a challenge in itself. Additionally, if you find a way to subdue this mythical creature, they are also known to be sensitive to light. 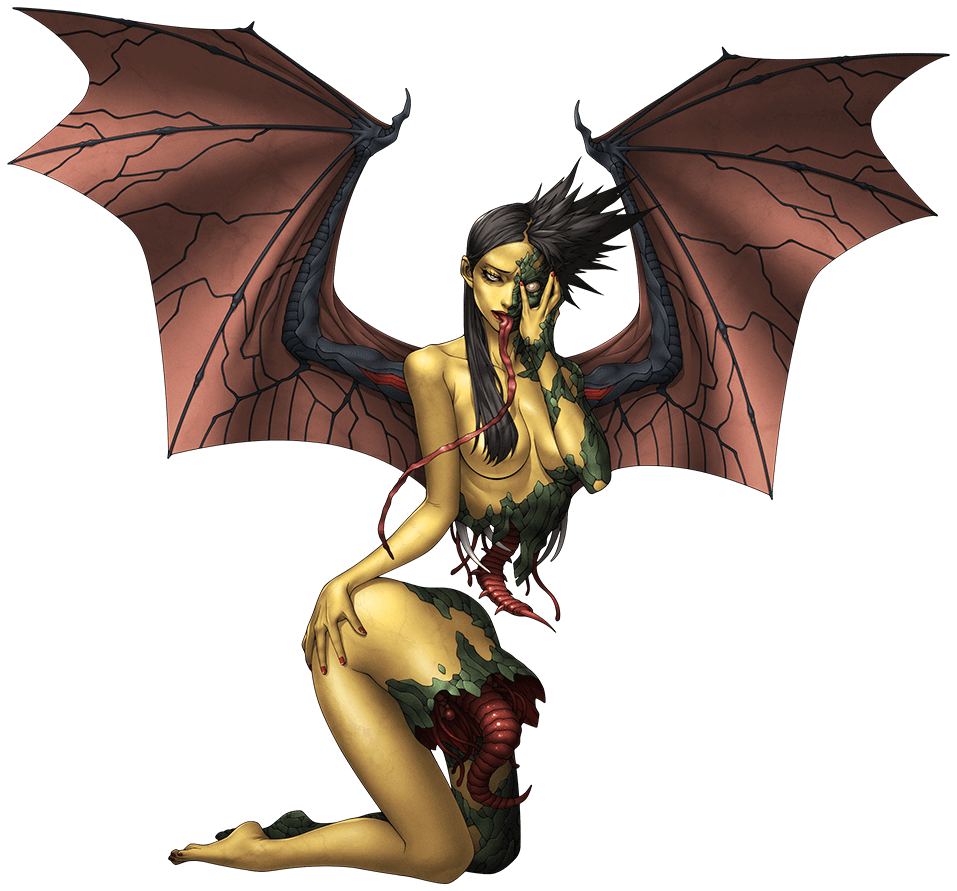 It is quite cool that a known Japanese video game developer diversifies its ‘demon roster’ and making it relatable to fans. I personally haven’t tried any of the Shin Megami Tensei games yet, something that might change soon.

Shin Megami Tensei V releases in Japan in November 11, 2021 on the Nintendo Switch, with a worldwide release expected on the following day.

Shin Megami Tensei V releases for the Switch on November 11