The game releases this September. 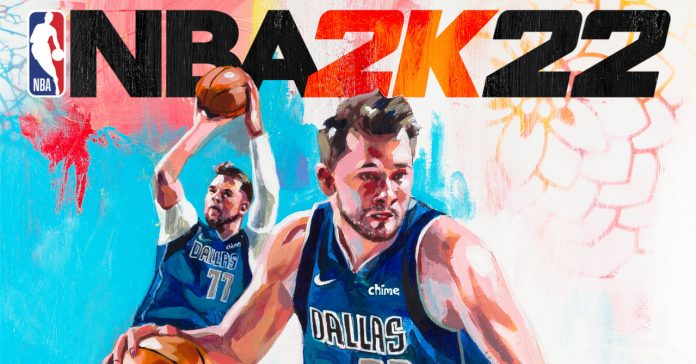 “Making the global cover of NBA 2K22 is special for me,” said Dončić. “I’m proud to represent my country in a special cover that honors the colors of the Slovenian flag. Basketball has given me so much, and I’m excited to give back and work together with 2K Foundations this year to help the lives of young kids around the globe.”

Here’s a quick rundown of the three main versions of NBA 2K22: 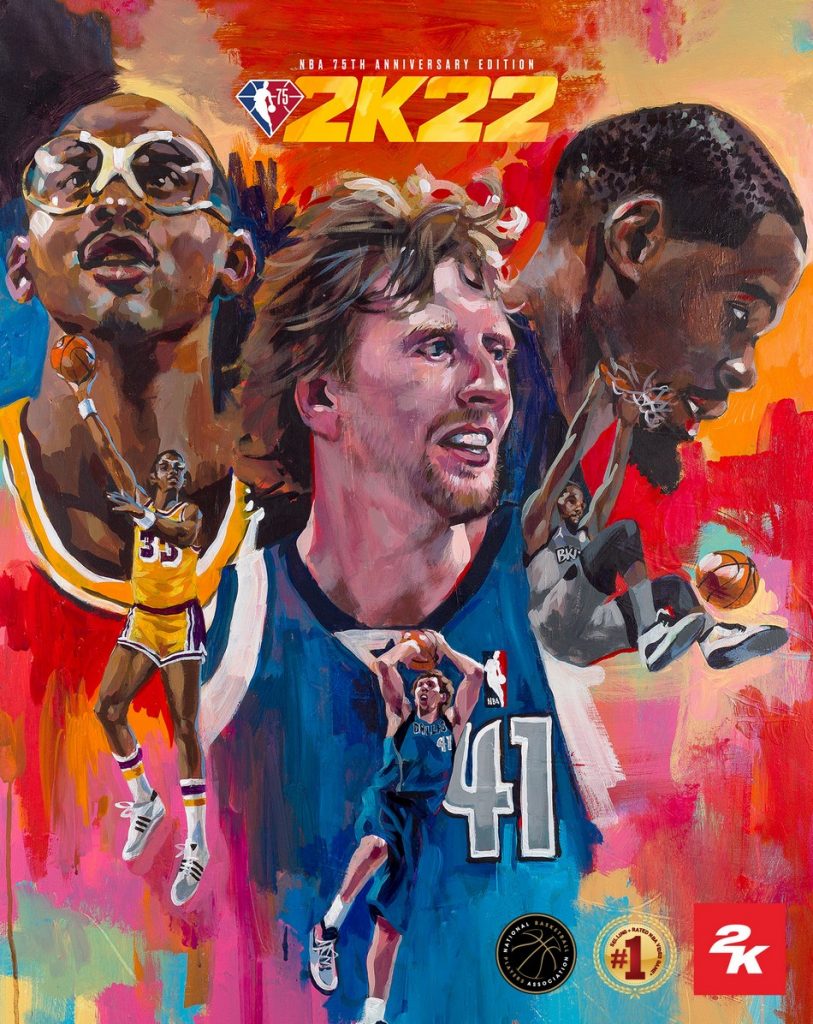 As mentioned above, the game’s 75th Anniversary Edition will feature three iconic big men – Kareem Abdul-Jabbar, Dirk Nowitzki, and Kevin Durant. Both this version and the cross-gen digital bundle feature cover artwork painted by Atlanta-based artist, Charly Palmer.  Palmer is well-known for his recent “Civil Rights” series of paintings and compositions titled “America Must Change,” which made waves as TIME Magazine’s cover in July 2020. 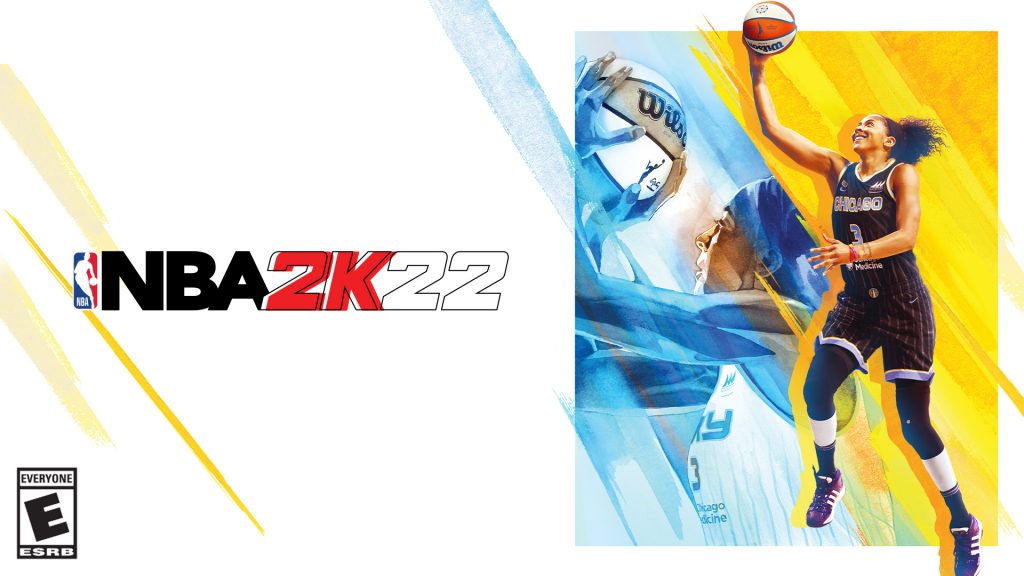 Finally, in North America, players can purchase a special version of the NBA 2K22 Standard Edition featuring six-time WNBA All Star and WNBA Champion, Candace Parker. Parker’s appearance marks the first female cover athlete in the history of the franchise. This edition will be available exclusively through GameStop and EB Games.

Meanwhile, in Japan, players can also purchase a special version of the Standard Edition featuring Rui Hachimura, the Japanese rising star of the Washington Wizards.

- Advertisement -
Previous article
Trials of Mana remake is now available on Android and iOS in Asia
Next article
New Huawei wearables, monitor, and smart device are now available in the Philippines