Nier Automata on PC finally gets a patch fix on Steam

After four years, we finally get a patch that should fix most of the game's issues. 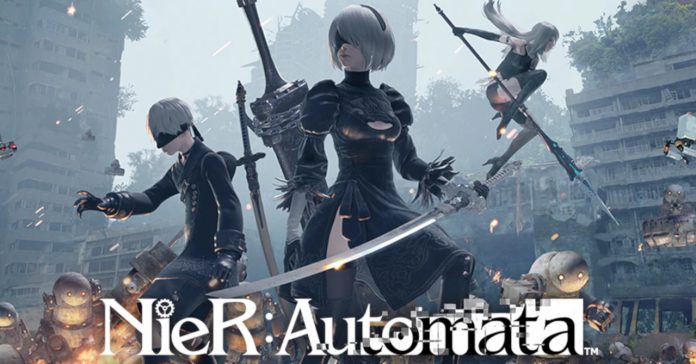 It’s been years, but finally, Square Enix has released a new patch for Nier Automata on Steam which fixes a lot of the game’s issues.

When Nier Automata first released on PC via Steam back in 2017, lots of players experienced issues, including uneven performance as well as some bugs. Personally, I ran into no issues with Nier Automata when I played the game on PC, but it’s still great to finally see that the game will get the fix it needs for a lot of other players.

Here’s a rundown of the new changes in the patch:

Aside from the changes, the patch also brings the following bug fixes:

If you skipped out on Nier Automata, now’s a great time to play it on PC thanks to the new patch. And while you’re at it, check out Nier Replicant as well!

- Advertisement -
Previous article
Monster Hunter: Legends of the Guild announced, releasing on Netflix this August
Next article
Lenovo identified as the top monitor brand in the Philippines for FY 2020-2021