POCO X3 GT Price and Availability in the Philippines announced 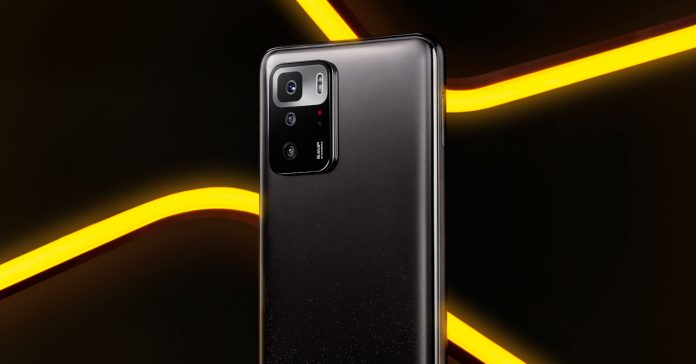 POCO has just announced that the POCO X3 GT, a new high-performance mid-range smartphone, will release in the Philippines very soon. This new phone starts at just PHP 15,990! 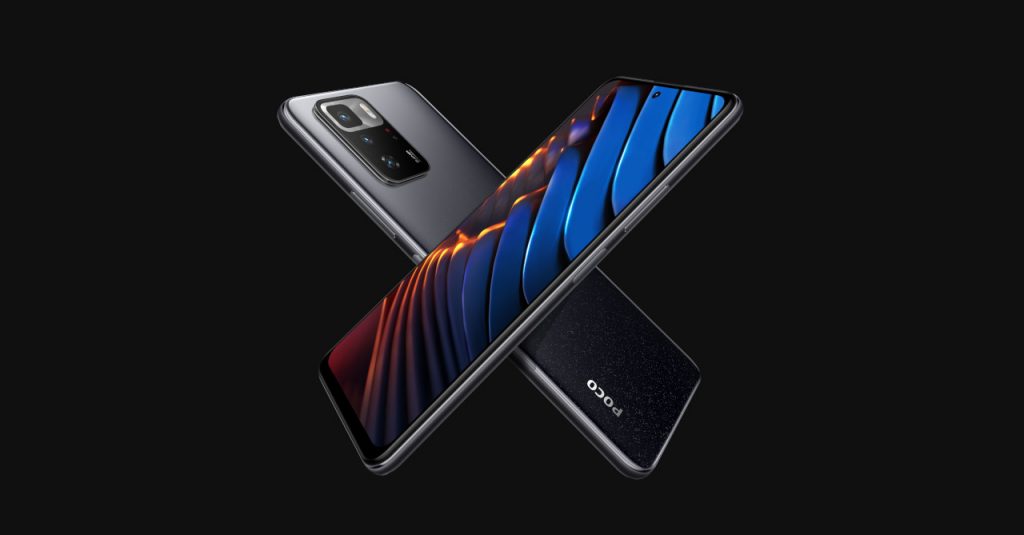 Powering the POCO X3 GT is a MediaTek Dimensity 1100 5G chipset, a flagship-level processor that promises powerful performance for day-to-day use, as well as for gaming. And as the name implies, the Dimensity chipset is 5G capable, meaning users will be able to enjoy fast mobile data speeds. 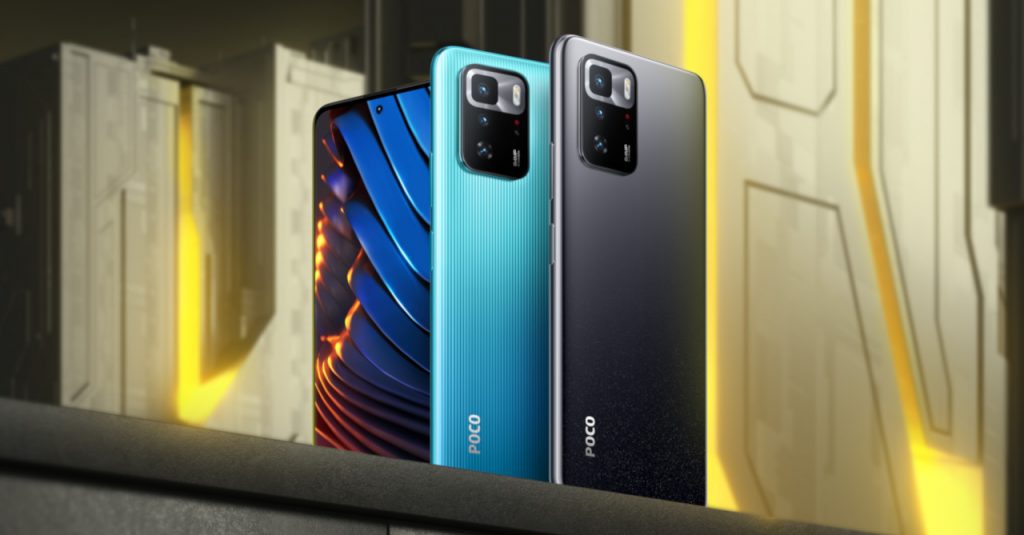 Moving to the cameras, the phone is equipped with a 64MP main + 8MP ultra-wide + 2MP macro triple camera setup. This is complemented by a 16MP selfie shooter. 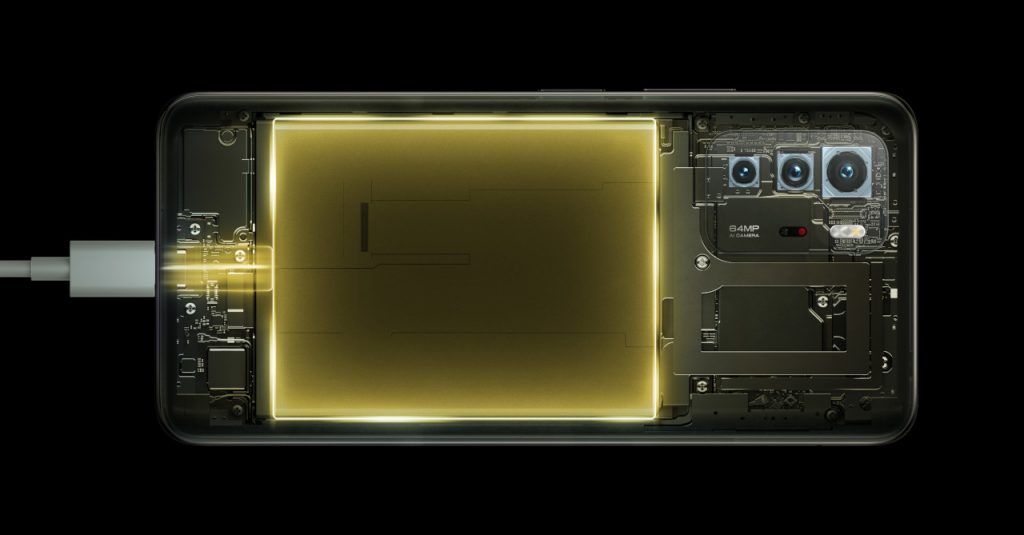 One of the highlight features of the new POCO smartphone is its 67W Turbo Charging feature which charges from 0% to 100% in only 42 minutes. The POCO X3 GT also promises to last long on a single charge thanks to its 5000mAh battery. 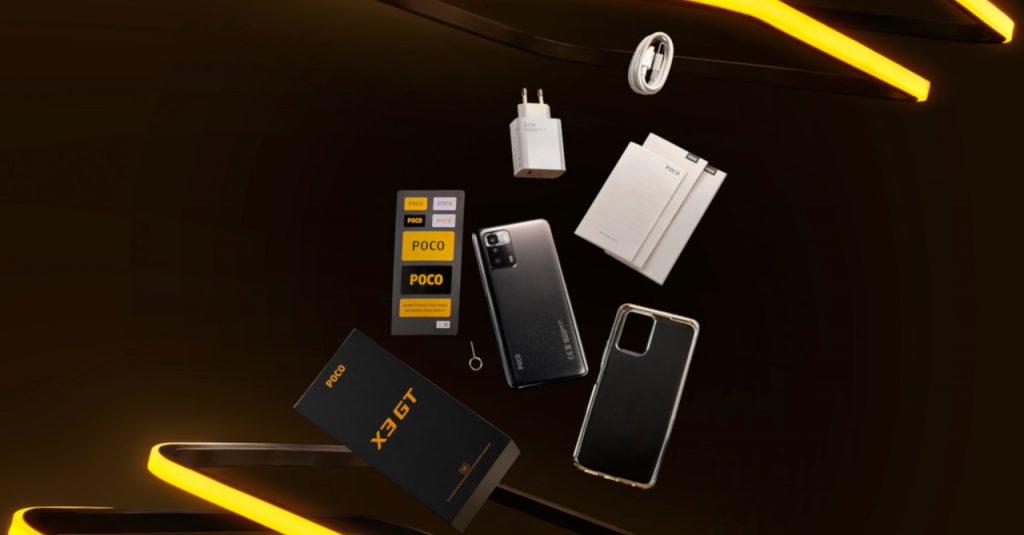