RSG expands to the Philippines, gets Ghost Wrecker and more. 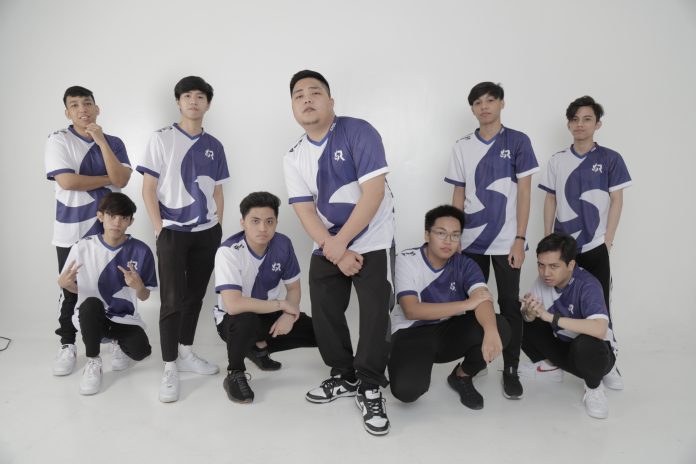 One of the biggest eSports entity in the region, RSG (formerly Resurgence) expands its presence in the Philippines when they announced their bid for the latest season of MPL PH (Mobile Professional League Philippines Season 8). 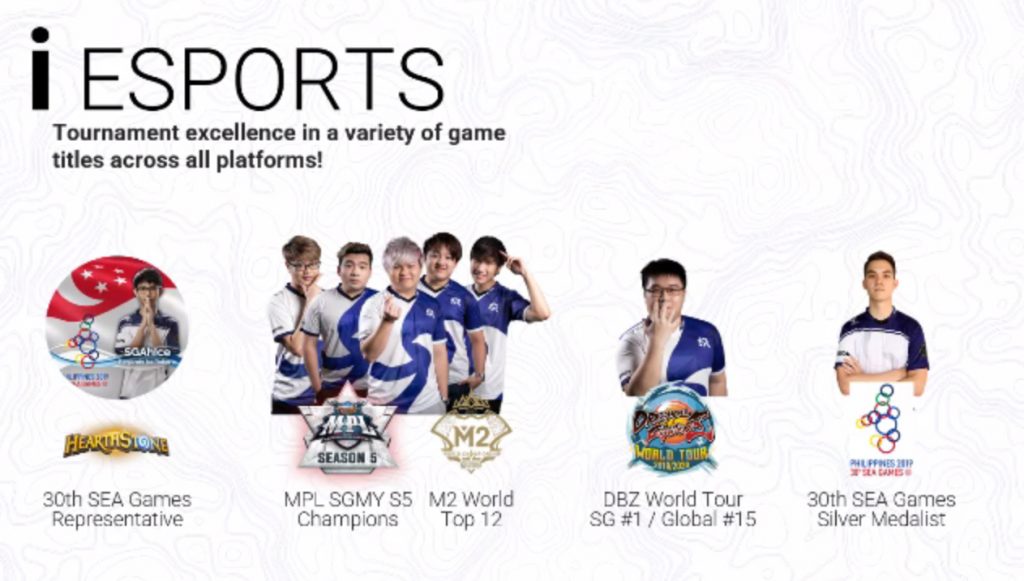 RSG has a long history in the region hailing from Singapore founded in 2017, RSG operates across Southeast Asia to engage the gaming audience through esports teams and content creators. They’ve established themselves in creating various pro esports team  in leading game titles such as Mobile Legends: Bang Bang (MLBB), PUBG Mobile, Call of Duty and Warcraft, and have participated in over 200 tournaments collectively. Building on its presence in Singapore, Malaysia, Vietnam, and now making their presence known in Philippines, RSG aims to be the premier esports ang gaming entity in the region. The esports organization also plans to compete in more games and reach 150 million gaming audience in Southeast Asia by the end of 2021.

According to Founder and current CEO of RSG, Jayf Soh,  “With the second largest population in Southeast Asia, Philippines has a highly enthusiastic esports community that has grown rapidly in recent years. As the esports scene gathers momentum in the region, RSG is proud to be one of the first few regional esports organizations to expand our presence and support the development of the local esports industry. We hope to bring to the fans here our experience in developing esports champions, drive innovation in the way we create and engage fans, and last but not least, the trademark RSG spirit of relentlessly pursuing excellence. We will be working together with stakeholders and fans to educate the masses about esports, and contribute to a more robust ecosystem as we aspire to be the leading esports organization here.” 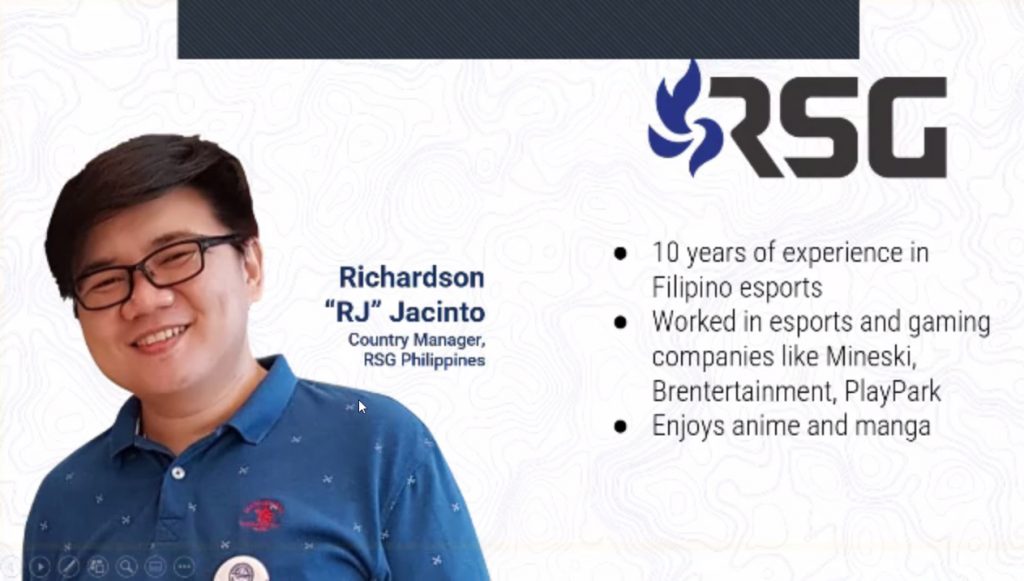 Part and parcel of pursuing this excellence is adopting a handful of established esports talents in the Philippines and cultivating new ones as RSG PH, headed by Richardson “RJ” Jacinto as the country head, adds Elyson “Ghost Wrecker” Caranza as part of their MLBB PH Team.

By signing-up a team to compete in the now-franchises MPL, RSG PH signaled its commitment to provide more sustainable career paths for players and widen support for players and staff alike as it works towards the goal of raising standards for the industry. 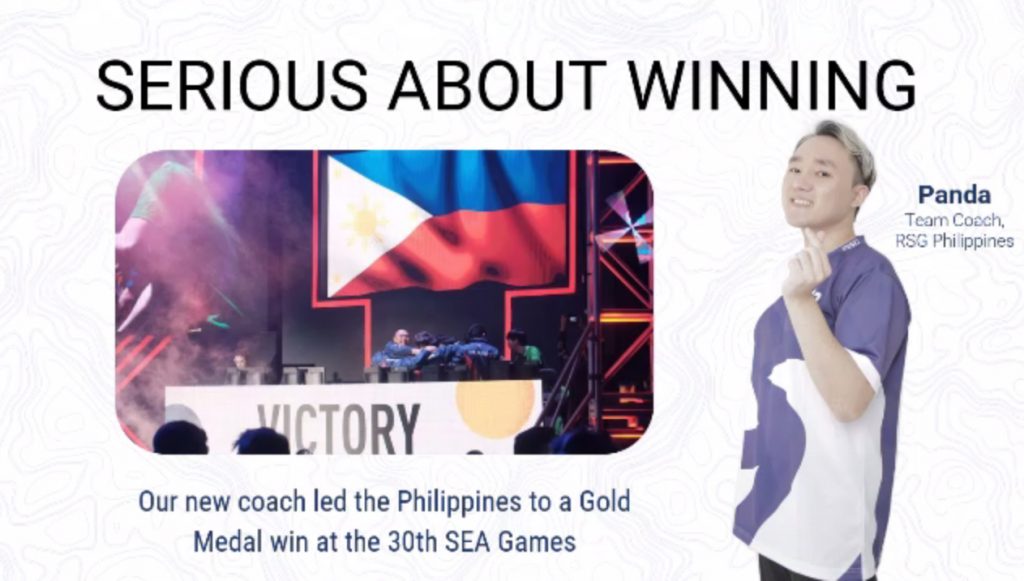 Aside from Elyson “Ghost Wrecker” Caranza, RSG also employed the help of Coach Brian “Panda” Lim, who led the the Philippines to a Gold Medal win at the 30th SEA Games to ensure that the RSG PH team will be in tip-top shape to give it their all for Season 8 of MPL and other various MLBB tournaments. 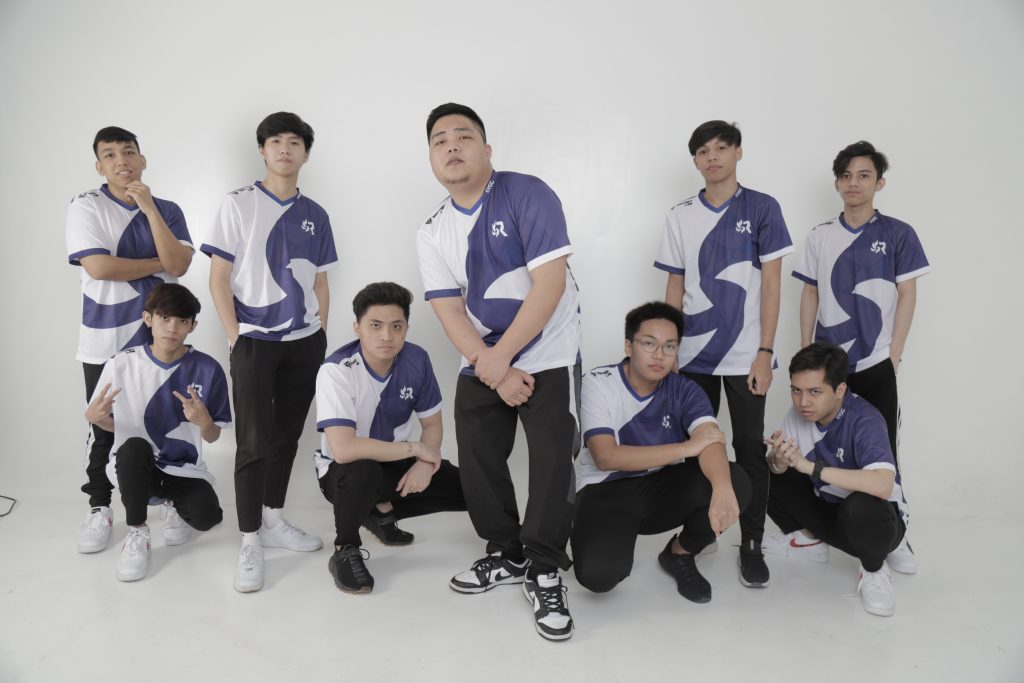 When asked by the media about RSG’s commitment in the Philippines, Founder and CEO Jayf Soh assures that RSG PH is here to stay. More than just building teams and joining tournaments, RSG aims to give more gamers avenue to create valid career paths that are adjacent to their passions whether it be joining a Pro-level gaming team or serve as a gaming content creator, RSG PH has verticals in place for that.

“Entertainment is big for us”, says Jayf Soh to the media during the online briefing.

And as fans of both esports and video games, we cannot wait to see what RSG PH has in store for us!

- Advertisement -
Previous article
Here’s the complete schedule and where to watch D&D Live 2021 this weekend
Next article
Xiaomi Takes the No. 2 Spot in Global Smartphone Market for The First Time