The Back 4 Blood open beta is happening this August

You'll be able to try out the Left 4 Dead successor this August on PC and consoles! 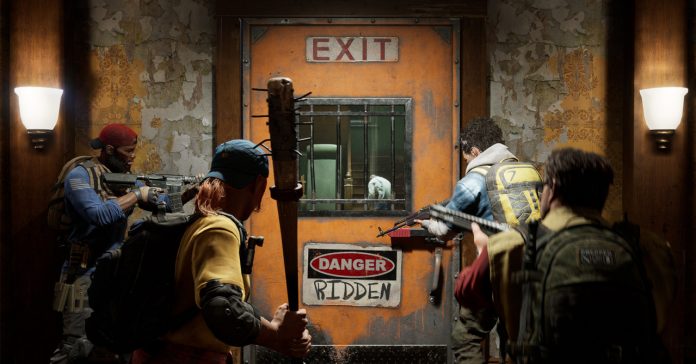 Announced during the Game Awards 2020, Back 4 Blood, the long-awaited successor the Left 4 Dead series, is getting an open beta this August!

Specifically, the game will have an open beta on PC, PlayStation, and Xbox from August 12-16, 2021. This open beta will be available to everyone, and a PS Plus/Xbox Live subscription is not required to try the game out (except in Germany). 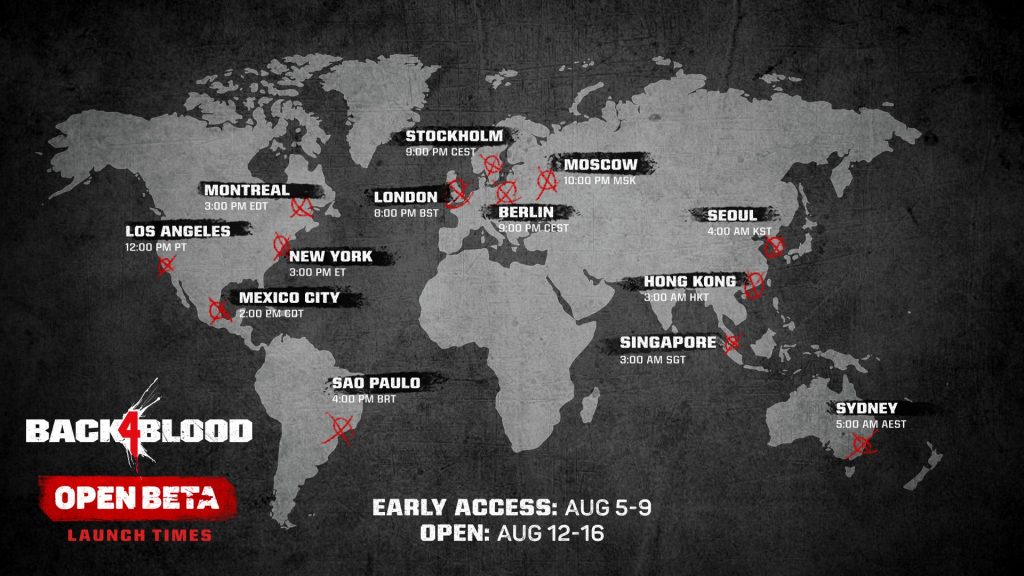 The Back 4 Blood open beta will be available on PS5, PS4, Xbox Series X|S, Xbox One, and PC, and it will have cross-gen and cross-play support.

For more info on the Back 4 Blood early access and beta, visit the official beta FAQ page.