The Witcher: Blood Origin casts Michelle Yeoh as Scian, the last of the sword-elves 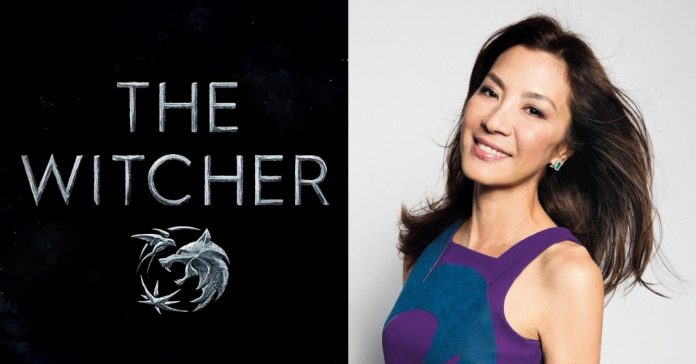 Netflix recently announced that it has cast Michelle Yeoh as Scian, the last of the sword-elves in the upcoming mini-series, The Witcher: Blood Origin. In this prequel series to The Witcher, Yeoh will join c in the cast, who will star in the role of Fjall.

The backstory of Yeoh’s character, Scian, is described as:

“Scían is the very last of her nomadic tribe of sword-elves. No one can come close to her artistry with the blade, and no one carries as much loss within their heart. When a chance presents itself to retrieve a stolen sacred sword, taken from her fallen tribe by nefarious means, she launches herself into a deadly quest that will change the outcome of the Continent.” 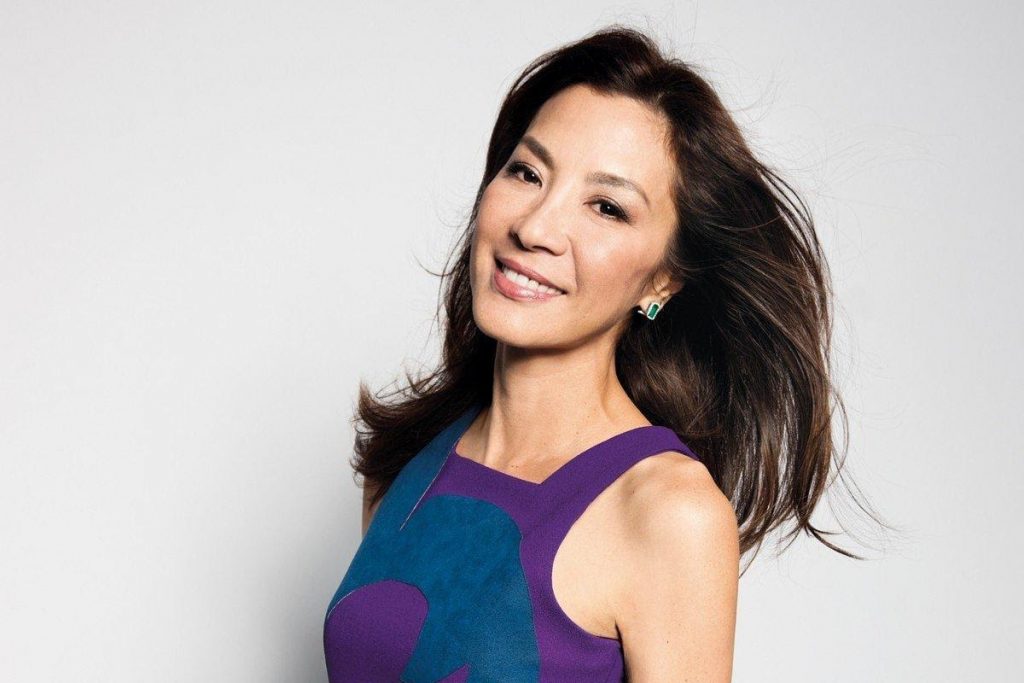 The Witcher: Blood Origin is an upcoming six-part mini-series that will serve as a prequel to the events of Netflix’s The Witcher. The mini-series’ premise is described by Netflix as:

“Set in an elven world 1200 years before the world of The Witcher, Blood Origin will tell a story lost to time – the creation of the first prototype Witcher, and the events that lead to the pivotal “conjunction of the spheres,” when the worlds of monsters, men, and elves merged to become one.”

As for the main series itself, The Witcher is based on Andrzej Sapkowski’s fantasy novel series of the same name. Gamers should also be familiar with Sapkowski’s series as the books have also served as the basis for CD Projekt RED’s The Witcher game trilogy.

Currently though, there’s no word yet on when The Witcher: Blood Origin will release. So, in case you haven’t yet, you still have plenty of time to watch the first season of The Witcher now on Netflix.