The Witcher: Nightmare of the Wolf animated film releases on Netflix this August

Nightmare of the Wolf will serve as a a prequel to the Witcher. 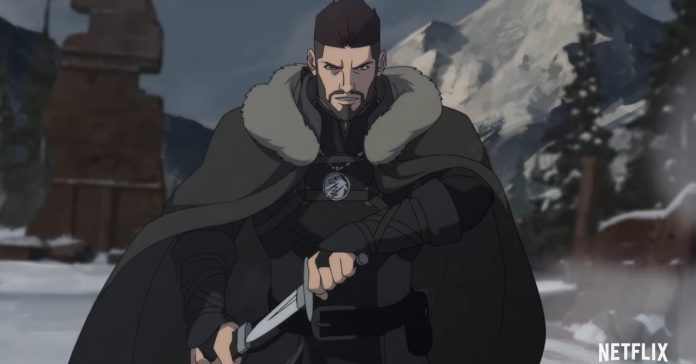 At the recent Witchercon event, Netflix announced The Witcher: Nightmare of the Wolf, an upcoming animated film that will serve as another prequel to the main Witcher series. As a prequel, this upcoming movie will not feature Geralt of Rivia. Instead, the film will follow Vesemir, the Witcher who served as Geralt’s mentor.

Check out the announcement trailer for the upcoming Witcher animated film here:

Along with the release date announcement, Netflix also gave us our first look at Vesemir’s appearance in the film. As the film is set well before the events of the Witcher series, Vesemir is much younger in this upcoming movie, especially when compared to his appearance in The Witcher 3. 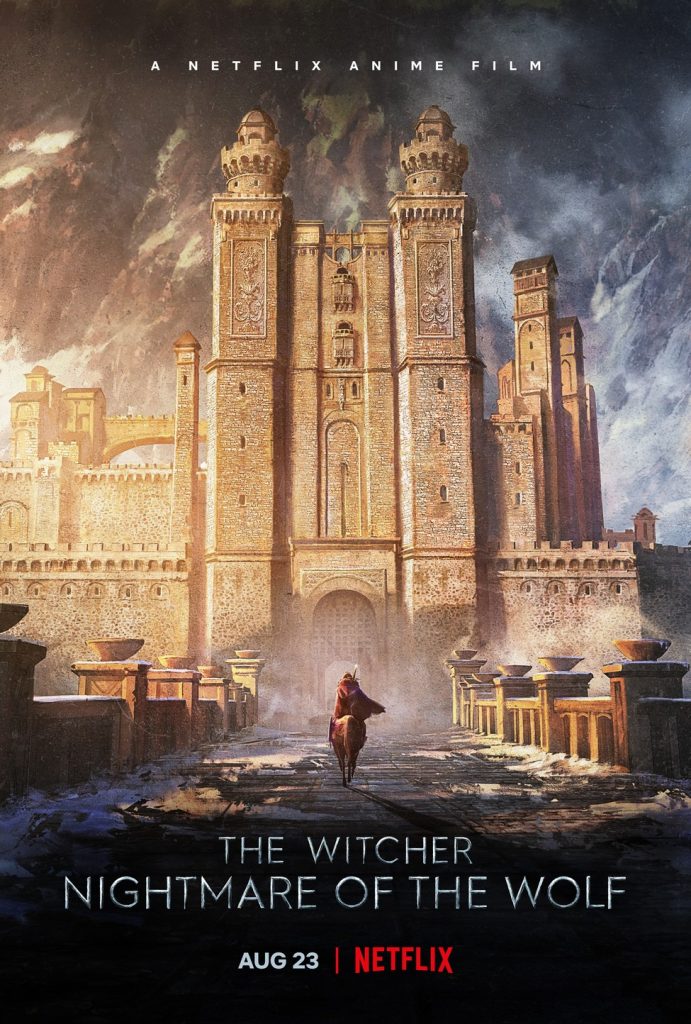 While Nightmare of the Wolf isn’t the only prequel slated to release soon (as there’s also The Witcher: Blood Origin), the fact that it follows Vesemir seems that it will tie in more to Netflix’s main Witcher series. For now though, we’ll have to wait for more info regarding the movie as Netflix has yet to reveal much about its story.

The Witcher: Nightmare of the Wolf releases on Netflix on August 23, 2021.

In related news, Netflix also revealed that season 2 of The Witcher will release this December.

- Advertisement -
Previous article
Only 21% of players have defeated Returnal’s final boss so far
Next article
Riot Games kicks off Sentinels of Light on LoL, Wild Rift, TFT, LoR, and Valorant