Try out this Olympics-themed JRPG from Google, straight from your browser 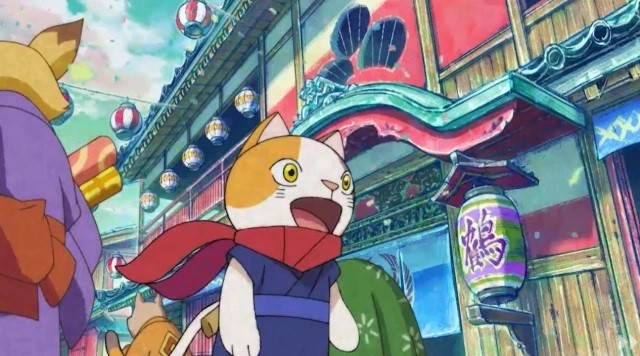 If you go straight to Google.com right now, there’s a gem of an Japanese Role-Playing Game (JRPG) there right now called Doodle Champion Island Games that is readily available to play, straight from your browser. 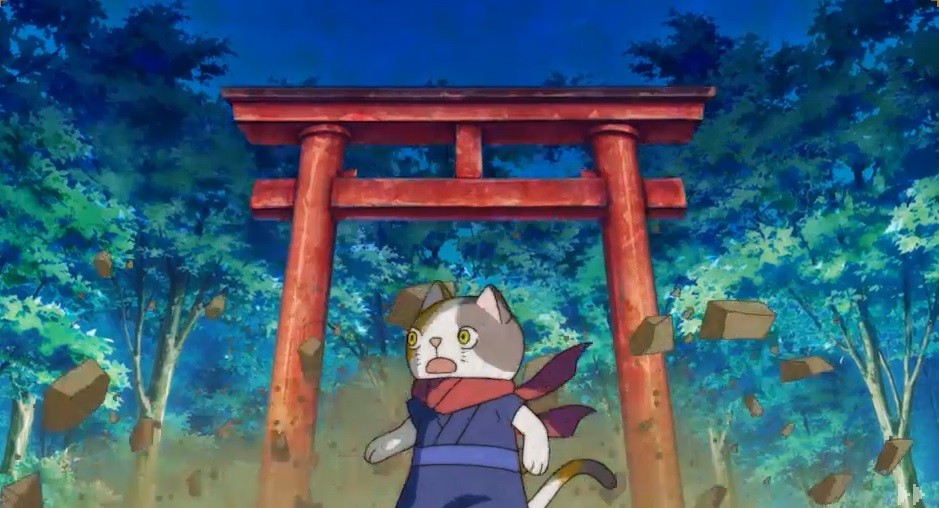 Check out Google’s official description of the game:

“Welcome to the Doodle Champion Island Games! Over the coming weeks, join calico (c)athlete Lucky as she explores Doodle Champion Island: a world filled with seven sport mini-games, legendary opponents, dozens of daring side quests, and a few new (and old ;)) friends. Her ultimate goal? Defeat each sport Champion to collect all seven sacred scrolls—and complete extra hidden challenges across Champion Island in the purrr-ocess.”

But rather than a quick to pick-up/put-down mini-game – this is a fully-fledged 16-bit style JRPG that has do you a lot of activities like Skateboarding and Archery, among others forms of sport. This looks to be their most ambitious project yet, based from their behind the scenes video above.

If you have a lot of time to spare, check the game out now.