XDefiant is a crossover of the various Tom Clancy games. 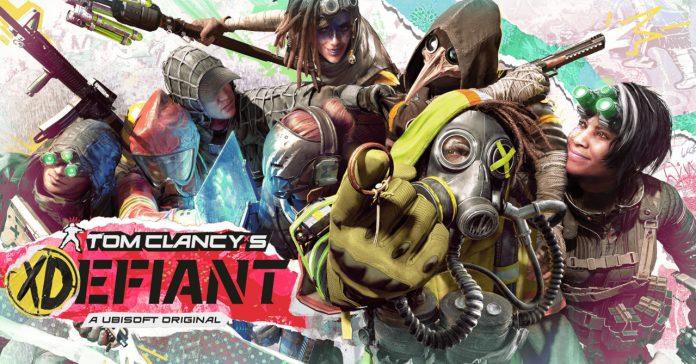 Ubisoft has just announced Tom Clancy’s XDefiant, an upcoming 6v6 free-to-play first-person shooter that’s a crossover of the various Tom Clancy games. Specifically, the game will feature four factions, each of which originate from a specific game in the Tom Clancy series.

Here’s a quick rundown of XDefiant’s features (from Ubisoft): 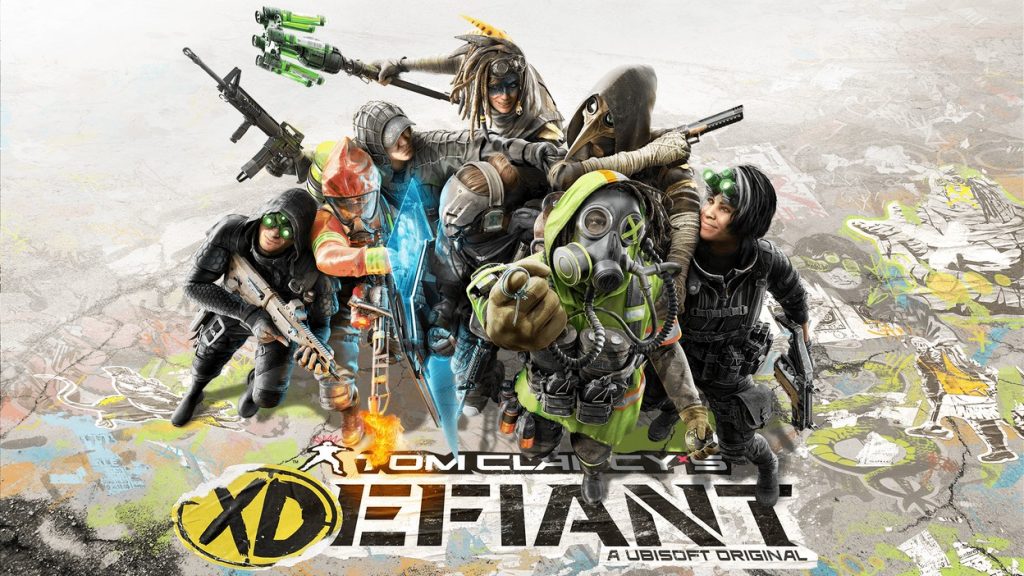 Tom Clancy’s XDefiant will release soon on PC, PS4, PS5, Xbox One, and Xbox Series X|S, complete with crossplay. Meanwhile, XDefiant’s first test will go live on August 5, 2021, though it will only be available for PC in the US and Canada.

For more info on the game, visit: www.playxdefiant.com.