Vinland Saga season two is official, and it is currently in production 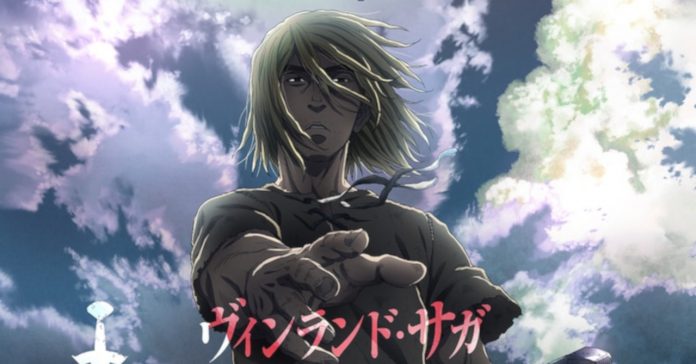 It’s been a year and a half since the end of the series’ first season, but now, Vinland Saga season two is official and is currently in production!

In case you’re unfamiliar, Vinland Saga is a historical manga series that’s serialized on Monthly Afternoon in Japan. Due to the manga’s popularity, Vinland Saga received an anime series adaptation which aired from July to December 2019.

The series’ premise is described by Kodansha as:

“As a child, Thorfinn sat at the feet of the great Leif Ericson and thrilled to wild tales of a land far to the west. But his youthful fantasies were shattered by a mercenary raid. Raised by the Vikings who murdered his family, Thorfinn became a terrifying warrior, forever seeking to kill the band’s leader, Askeladd, and avenge his father. Sustaining Throfinn through his ordeal are his pride in his family and his dreams of a fertile westward land, a land without war or slavery … the land Leif called Vinland.”

Currently though, there’s no word yet on a release date for Vinland Saga season two.