Worth checking out, especially if you loved the original Watch Dogs. 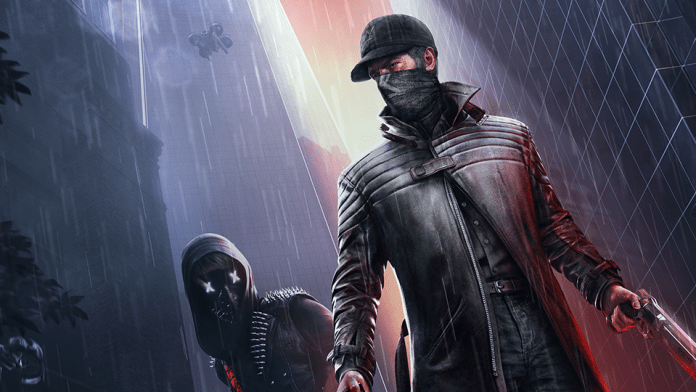 Aiden Pearce, Watch Dogs’ Main protagonist, is back in Watch Dogs: Legion – Bloodline and now he is in London. I had enjoyed the original game when it first came out, so I’m glad to see a proper continuation to Aiden’s story.

In this new DLC for Watch Dogs: Legion, Aiden, after accepting a fixer job, he finds that everything goes wrong when Wrench shows up and they have a “disagreement”. 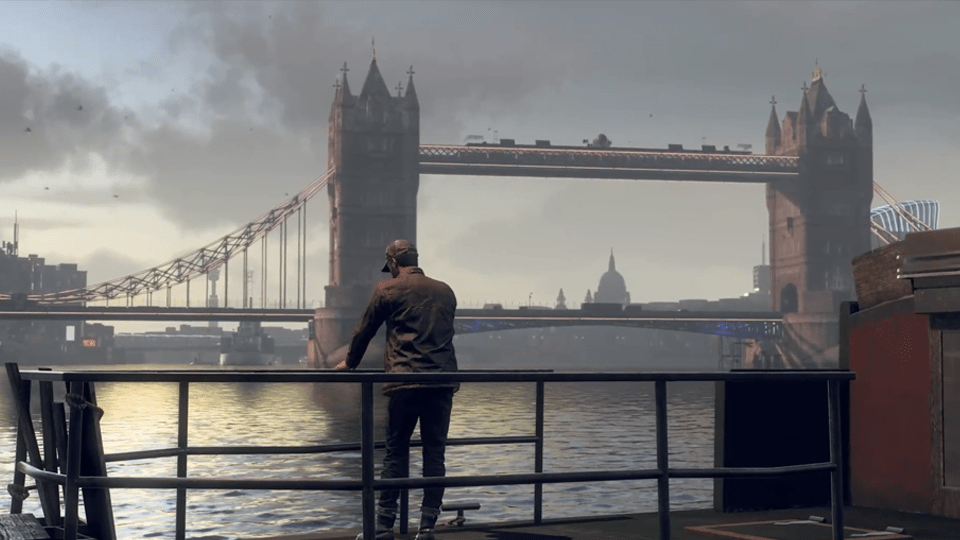 Not much is changed in the Bloodline DLC. You’re placed in the streets of London before the events of the main game. As such, whether you have experience or not playing Legion, you may feel like not much is happening in the world. Especially, the lack of Albion presence. Other various side quests that litters the map in the main game are also absent.  A lot of what made Legion unique is blocked off to give more emphasis on Aiden and Wrench.

In terms of story, I found it more enjoyable as it delves a bit further into the back story of the two protagonists. Especially, when it comes to Aiden, fleshing out his character and the memories that haunt him. Wrench also returns with his up beat personality which made him a fan favorite from Watch Dogs 2. While its not much, I feel an appreciation in trying to give more life to their established characters in the series. Going any further would be spoilers and would be best experienced as this is what most of the DLC practically is. 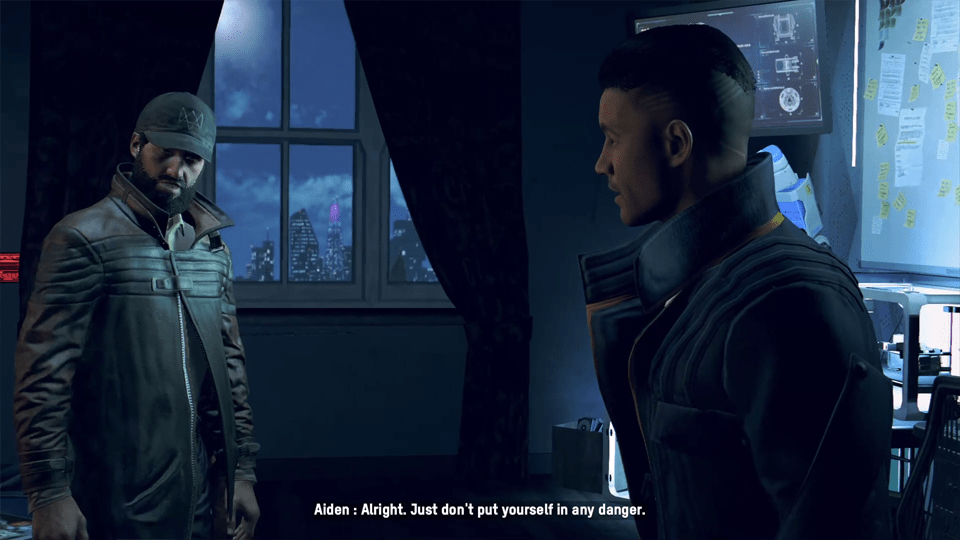 As for Bloodline’s antagonist, Thomas Rempart is the spoiled rich boy. With a warped ambition that is willing to trample on anyone to get his way. They try to make you want to hate the guy. He just comes off as a whiny business man with a lot of toys. It just comes of as more of an annoyance. 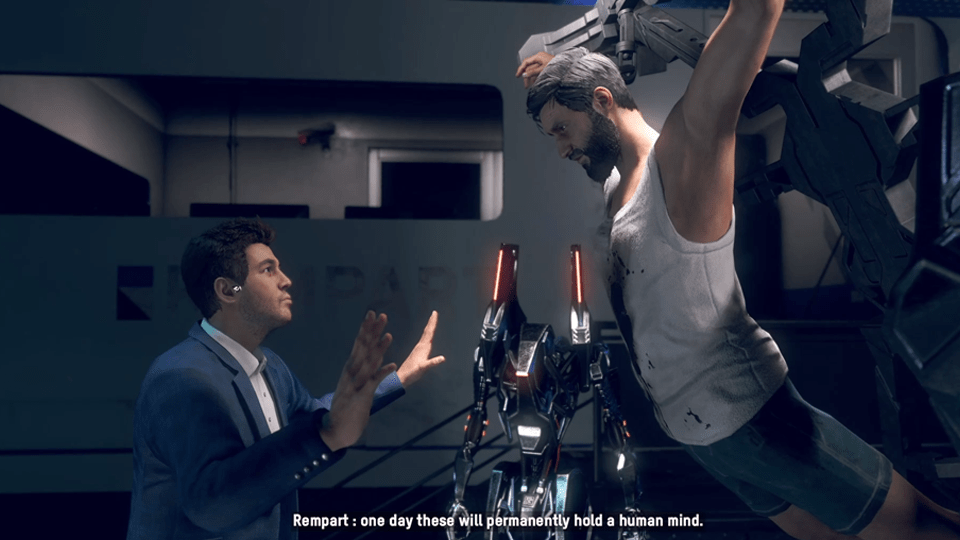 The Fox and the Wrench (with a Sledgehammer)

For gameplay, if you’ve played the main game, you don’t have access to your Ded Sec roster. Instead, you start out with Aiden who brings his signature Baton and System Crash ability. Also equipped with a revolver pistol, Aiden is more offense based. As you progress through the main mission, around half way through the campaign, you switch to Wrench. He’s equipped with an upgraded sledgehammer that can knockout opponents with an electrical charge. Also, Wrench is able to summon his personal customized cargo drone.

Both of the game’s playable characters do play a bit differently, so this character switch helps make the game feel fresh to play, even without the “play as anyone” feature of Legion’s main campaign. 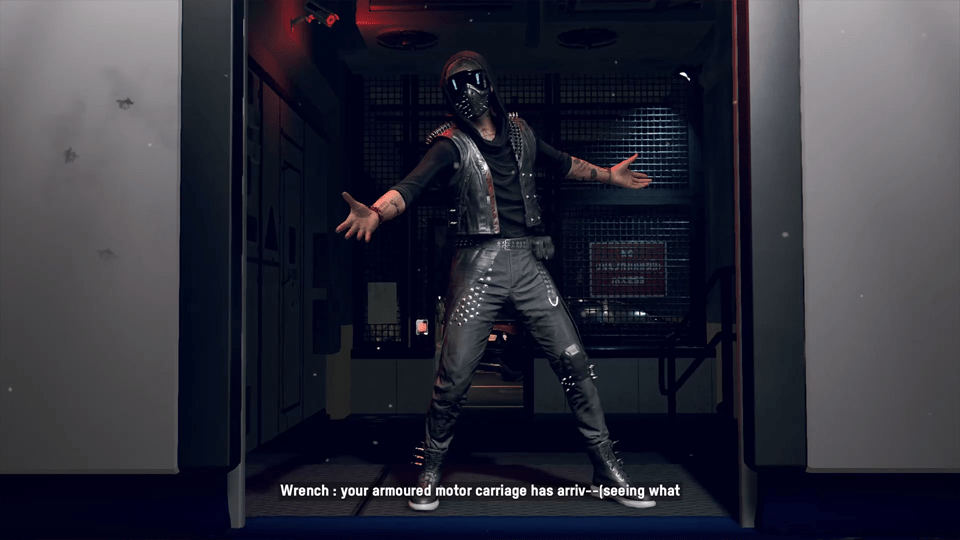 As for progression. character upgrades are tied to main missions, resistance missions and fixer contracts. By completing missions for, you can unlock other weapons and hacks. 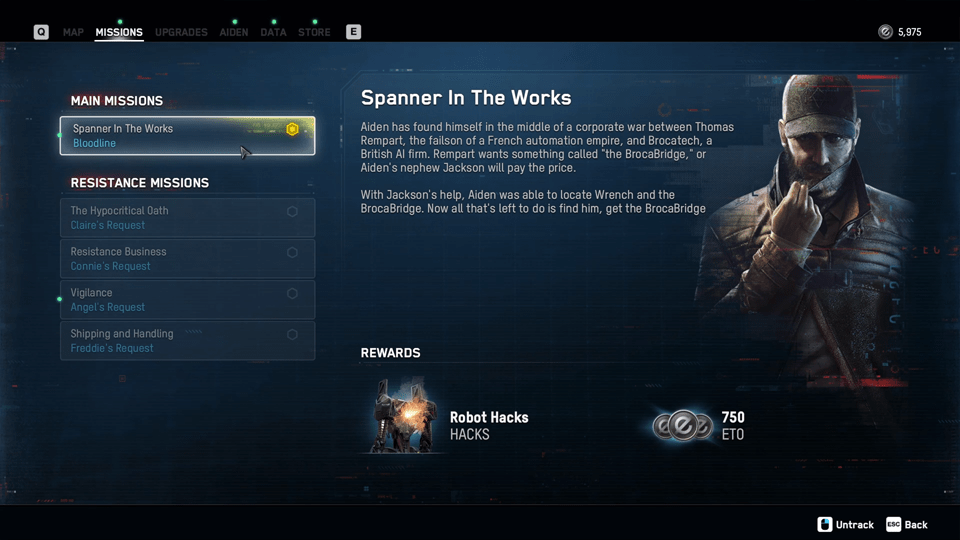 When approaching missions in Bloodline, you still have access to gadgets and surveillance equipment. As always, almost everything can be hacked. And if your in a pinch, Aiden’s System Crash can help level the playing field but shutting down almost everything in the area. If there is one thing I’ve noticed, many of the missions require your character to actually infiltrate the facility to reach the objective. In Legion, most of the time, the spider drone was sufficient to clear the mission while your agent is in a safe area. But in this DLC, I found my self “more” challenged. 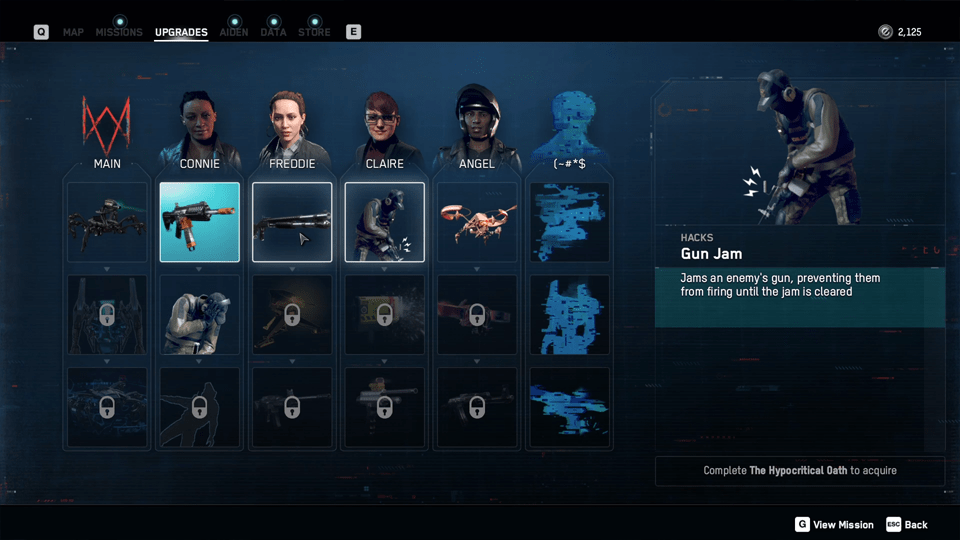 Once you do finish Bloodline’s campaign, both Aiden and Wrench become available to recruit. They can then join your DedSec agent roster for the main game while retaining their abilities.

The value proposition will vary for you. Watch Dogs: Legion – Bloodline is stand alone and doesn’t require the Watch Dogs: Legion to run. This DLC is pretty much Aiden’s story and I personally enjoyed it. So, if you quite liked the first game in the Watch Dogs series, Bloodline is well worth checking out. Sure, it doesn’t exactly deliver a mind-blowing experience, and it may not have the “play as anyone” appeal of Legion, but what it does have is a tighter story that series fans will definitely enjoy.

Previous article
Xiaomi Takes the No. 2 Spot in Global Smartphone Market for The First Time
Next article
Huawei FreeBuds 4i Silver Frost edition now available in the Philippines

Bloodline's main characters help make the story line stronger, which the main game was sorely lacking. On the other hand, not much else was added to the game. But it is still a formula that works and still a fun game to play, especially for those who have yet to play Legion. Watch Dogs: Legion - Bloodline DLC Review | The hacker men are back!