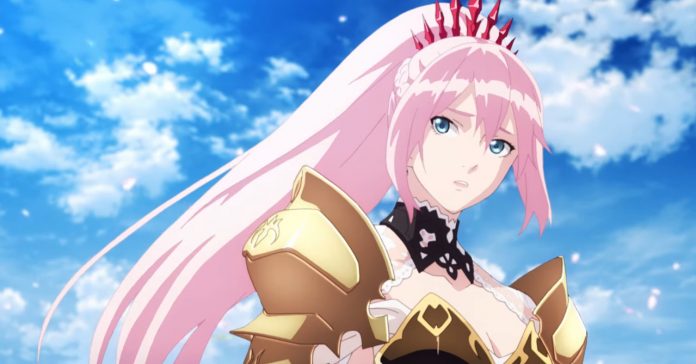 Ahead of the game’s release this September, Bandai Namco has released the opening movie for Tales of Arise. While an animated opening isn’t new for JRPGs, Tales of Arise’s opening is a treat for anime fans as it is created by the anime studio Ufotable!

Aside from being animated by Ufotable, the Tales of Arise opening also features the opening song “HIBANA” by J-rock band, Kankaku Piero.

Watch the opening movie for Tales of Arise here:

In case you’re unfamiliar with Ufotable, the studio’s work includes the Fate/Stay Night Unlimited Blade Works and Fate/Zero series, as well as the incredibly popular Demon Slayer anime along with the Mugen Train movie. Ufotable is widely known among anime fans for the studio’s impressive animation quality, especially for series’ which features lots of action scenes. Plus, Ufotable has also done opening movies for other games, including the God Eater titles, Code Vein, and more.

Pre-orders for the game are available now on the Bandai Namco Entertainment Asia Store, as well as in participating retailers.

For more info on Tales of Arise, check out our first impressions of the game here:

- Advertisement -
Previous article
Get a Chance to Win ₱7 Million Worth of Prizes and Enjoy Exclusive Performances at Shopee 7.7 Mid-Year Sale TV Special
Next article
Xiaomi is offering big deals at the Lazada 7.7 Sale and Xiaomi Smart Festival