These new GPUs are available now (if you can get them). 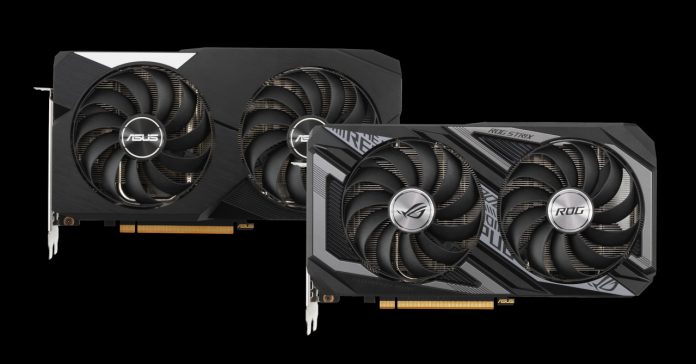 After the recent global reveal of the RX 6600 XT by AMD, ASUS has announced its new RX 6600 XT graphics card lineup, including a Strix and a Dual version.

These two RX 660 XT GPUs promise to take advantage of the AMD RDNA 2 gaming architecture for good gaming performance, both for competitive titles and for triple-A games. 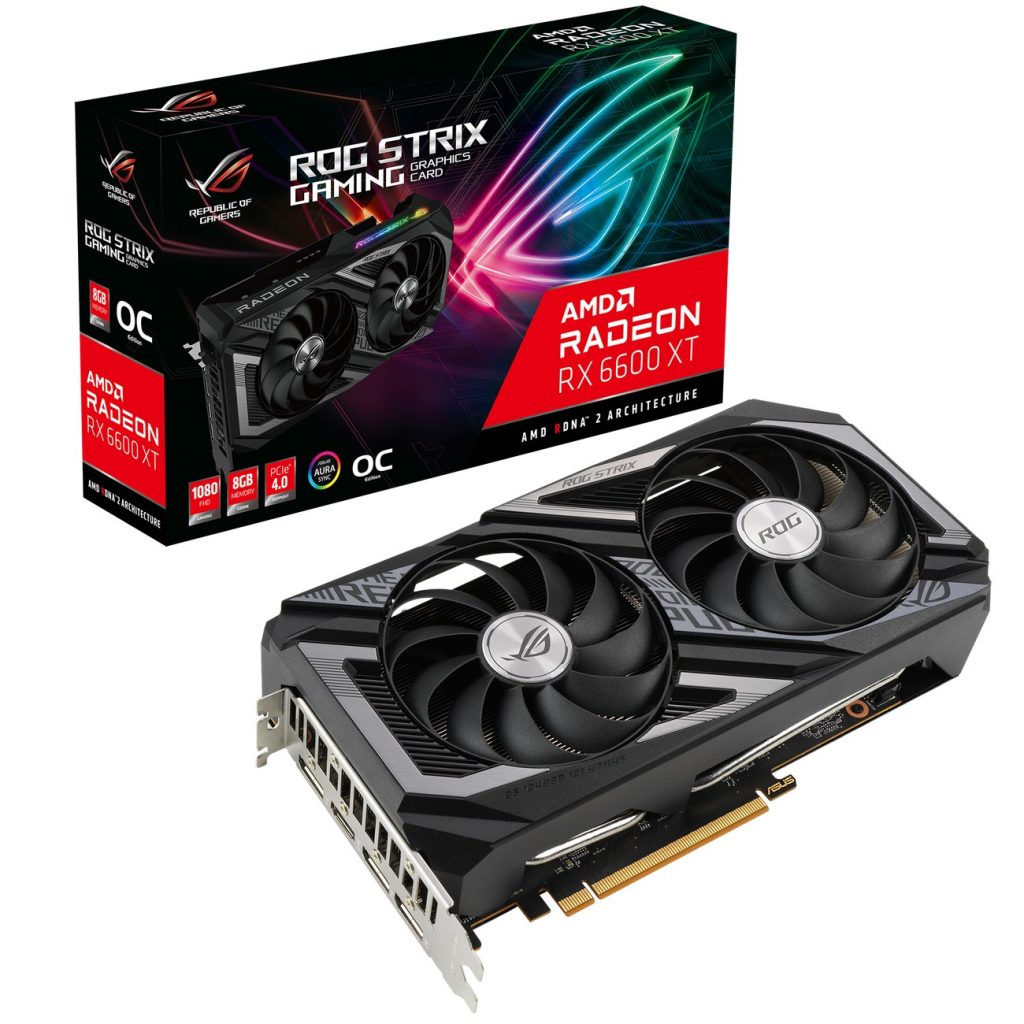 First up, we have the Strix AMD Radeon RX 6600 XT graphics card. This GPU features a pair of fans with an Axial-tech design which move a lot of air through the heatsink without raising noise levels. The card also  features four heat pipes and a large baseplate to draw heat away from the GPU chip and GDDR6 memory. These promise optimal cooling which is important if you are going to overclock the card. 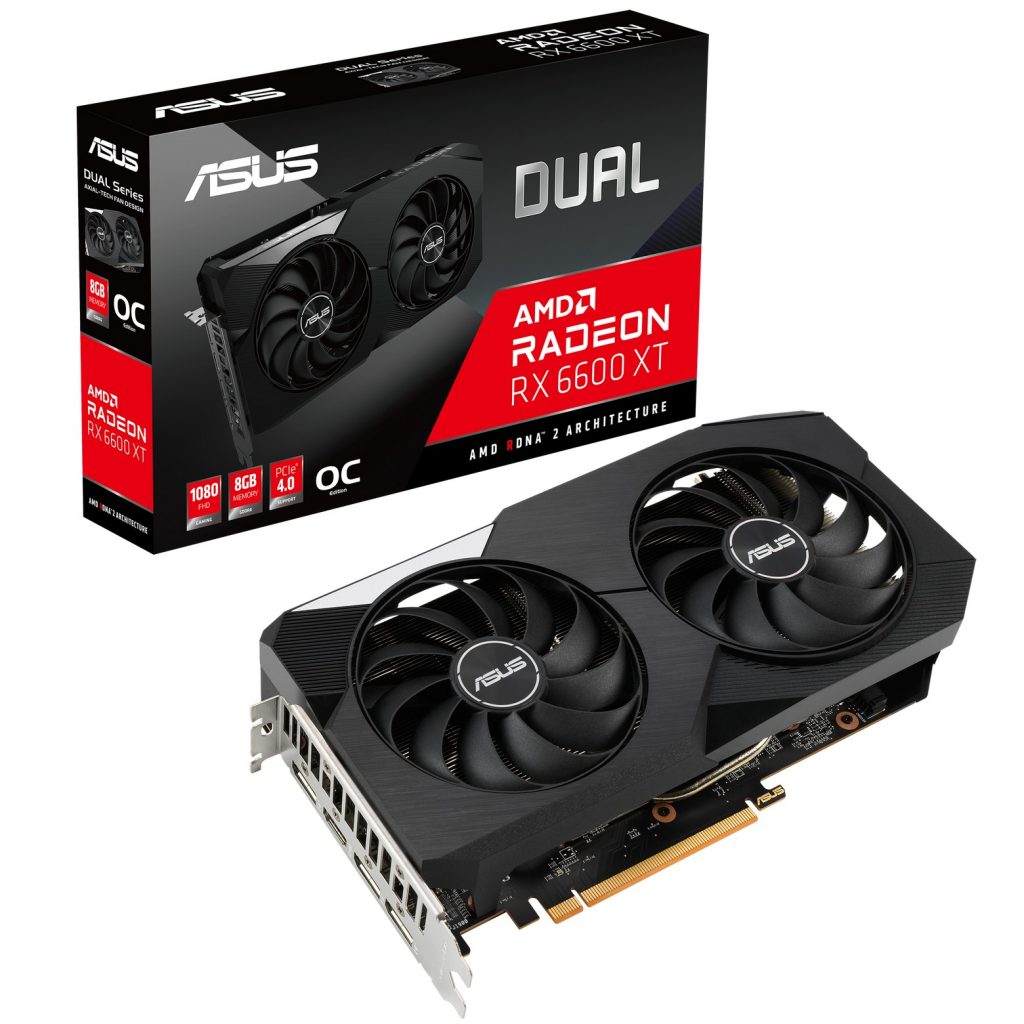 Next up, we have the Dual AMD Radeon RX 6600 XT. Similar to the Strix, this Dual RX 6600 XT also features twin Axial-tech fans. Though it does come with a more subdued design, as well as a slightly more affordable price tag.