Back 4 Blood: What did players and critics think of the Open Beta?

A lot of players and critics found the game fun. 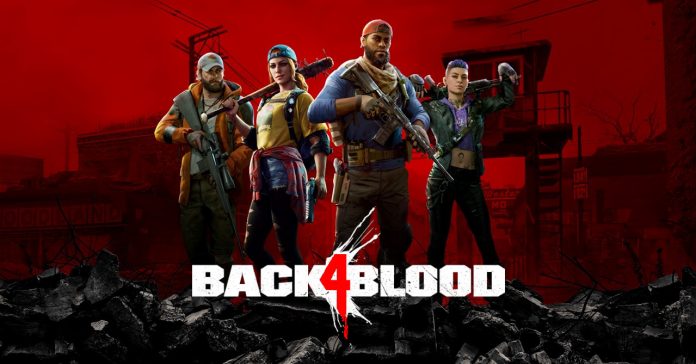 Back 4 Blood held its Open Beta from August 13 to 17, though ahead of the game’s beta, we got to try out the game on Early Access earlier this month. During our time with the game, we had a ton of fun with it; in fact, we said in our impressions that Back 4 Blood “has a ton of promise” and that “its campaign mode is a blast to play.”

Of course, that was just our opinion. Did other players and critics think the same? Well, that’s what we wanted to find out!

To start off, we asked some Pinoy streamers who played the game during its Open Beta what they though of Back 4 Blood. Specifically, we asked Gloco, Een Mercado, and Naisou. Here’s what they had to say:

“B4B is a true evolution of the Arcade Co-Op zombie shooter. With the added card mechanics, it feels more like an online RPG now, trying to set your character’s skills to your preferred playstyle. Combat is fast-paced and very satisfying with the weapons, attachments, and with how relentless the enemies can be.” – Gloco

“It’s superb! The graphics are intensely good and the quality of the game? It feels like I’m actually really killing zombies in real life!” – Een Mercado

“To be honest I was surprised, I wanted to go in with no expectations and not compare it entirely to my experience playing left 4 dead. The game looked beautiful in the highest graphic settings and ran really well, I wasnt too impressed with the card system initially, but after playing the game on a harder difficulty i felt like I was playing an entirely different game. Playing with a group of friends to communicate with made it even more enjoyable. I’m definitely looking forward to playing it when it comes out, but hopefully they do fix some of the technical issues we ran into in beta.” – Naisou 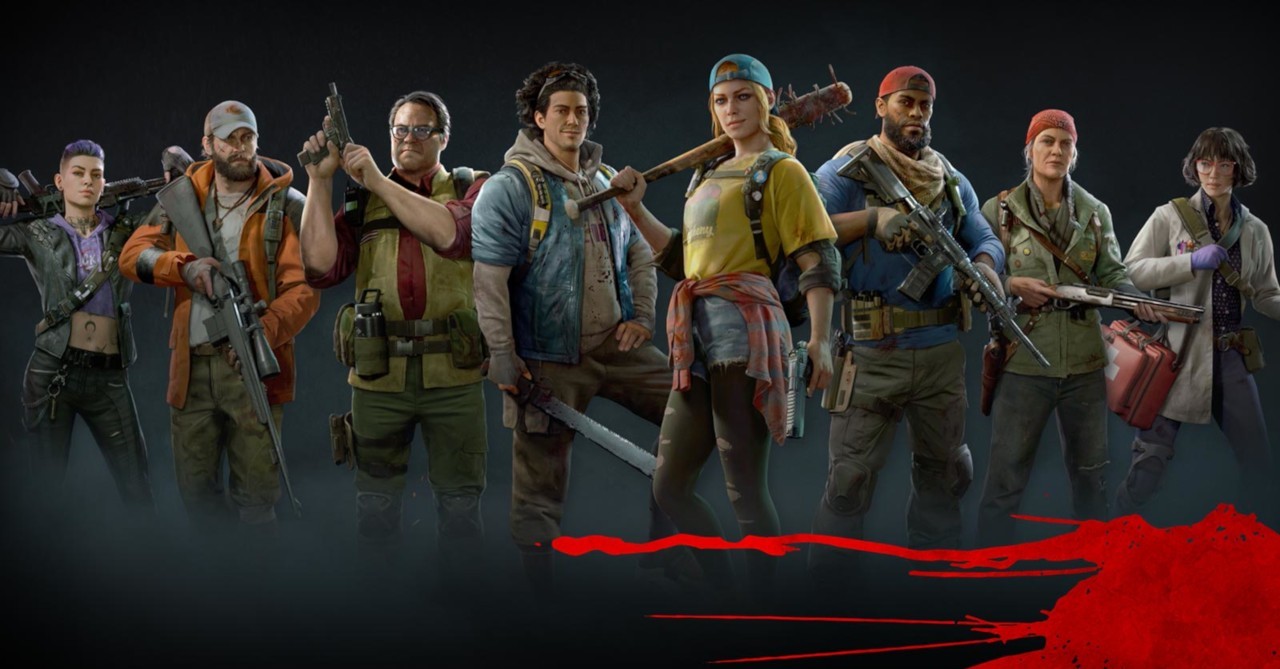 From what they said, the streamers who played Back 4 Blood had a ton of fun with the game during its Open Beta. But what about critics? Well, there was a range of opinions, though mostly positive.

For starters, Ars Technica had a positive take on the game’s beta test:

“Obviously, we still need to see what Turtle Rock pulls off with B4B’s final build in October before making a serious judgment call. But I’m optimistic. The game’s closed beta runs for eligible players between now and August 9, with the beta reopening for anyone (no cost, zilch, nada) starting August 12.

And I’m, uh, rushing to file this report so I can alt-tab back to the game and resume co-op antics with friends and online strangers alike. I’m not sure what firmer co-op recommendation I can give than that.”

Meanwhile, Kotaku’s impressions of the game were a bit more tempered:

“I’m no closer to answering that question after two hours of gameplay. If pressed at gunpoint, I’d tell you Back 4 Blood was simply fine. But while fine might have worked a couple of years ago when the market wasn’t so co-op friendly, Back 4 Blood doesn’t have that luxury. A lot of co-op centric shooters, zombified or not, are just around the corner. And if Back 4 Blood wants to stand out, fine isn’t enough.”

On the flip side, Trusted Reviews had a blast with the game:

“Back 4 Blood may be in its early stages, but it’s already a lot more fun to play than a lot of the other recent Left 4 Dead clones I’ve played. This is largely due to the RPG-like refinements the studio has made to the Left 4 Dead series’ solid foundation.” 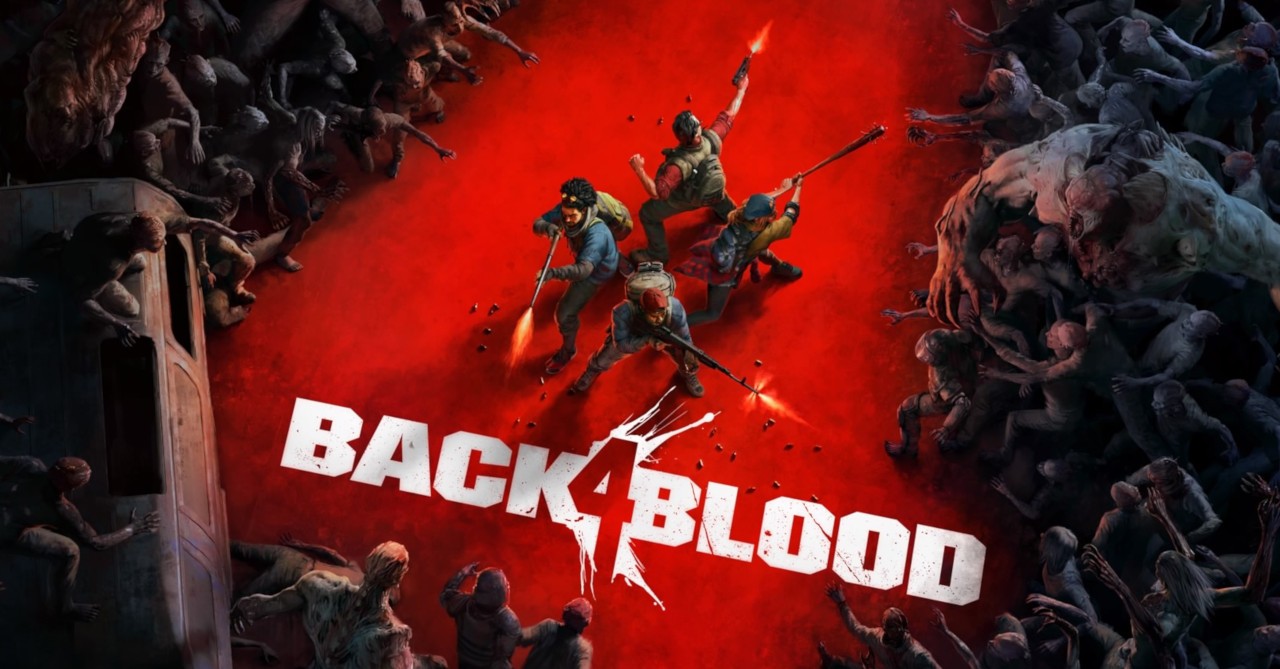 Now that we’ve read what critics have to say, what about the general playerbase? Well, opinions were quite mixed. There were players voiced their concerns about the game, especially with its PvP mode and lack of campaign PvP at launch. On the other hand, there were also players who had a positive reaction to the beta test, and are excited for the game to release.

Even with the mix of reactions to the game, overall, it’s fair to say that there’s a lot of fun to be had in Back 4 Blood based on the game’s Open Beta test. Here’s hoping some of the games kinks can be ironed out and we get a lot of content at launch. If these do happen, we can see Back 4 Blood becoming a true Left 4 Dead successor.