Call of Duty: Vanguard targets a 60 FPS framerate on all consoles

Even players on PS4 and Xbox One will get to play the game at 60 FPS. 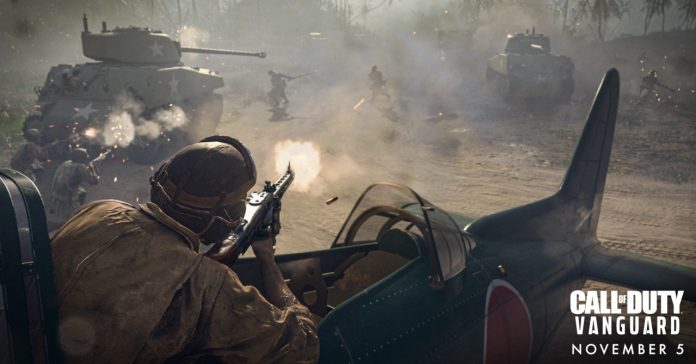 Activision and Sledgehammer Games have officially revealed Call of Duty: Vanguard, the latest game in the CoD series, as well as a return to World War 2. And ahead of the official reveal, Sledgehammer Games showed off a snippet of the game’s campaign at a media preview.

The campaign showcase showed off the game’s beautiful, cinematic visuals, all while running at 60 FPS. Of course, previous Call of Duty games also ran at 60 FPS even on the PS4 and Xbox One, but given that Vanguard seems to have even better graphics, it might mean that the last gen consoles might get a framerate downgrade.

Thankfully, Sledgehammer confirmed that Call of Duty: Vanguard will run at a target 60FPS framerate on all consoles.

“We feel that 60fps is baseline for the expectations for the core feel of the game and want to make sure that’s experienced on any platform,” said Josh Bridge, Game Director at Sledgehammer Games. 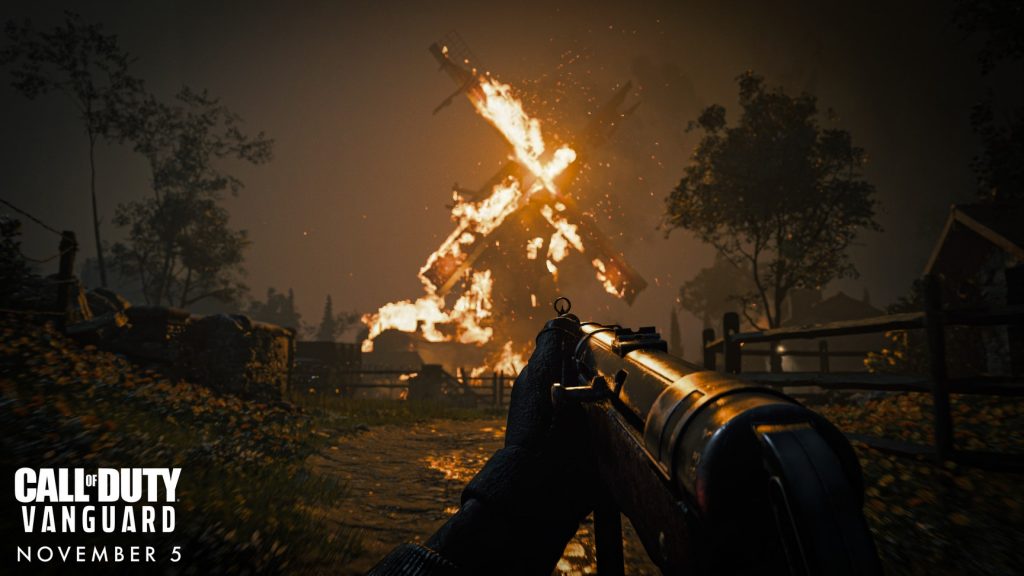 Call of Duty: Vanguard having a 60 FPS framerate target on all consoles is great news for players that game on the PS4 or Xbox One, especially considering that the new consoles are still hard to get due to the ongoing chip shortage.

Though given this 60 FPS target and the impressive visuals, we were concerned that the cinematic gameplay showcase was just something made to hype up the campaign, and is not representative of the actual campaign experience. Regarding this, Sledgehammer confirmed that the rest of the game will be just as cinematic than the campaign footage shown.

“The rest of the game will be as cinematic, if not more so [than the campaign trailer],” said Bridge. “That is part of the core DNA of the game – really trying to get that filmic blockbuster feel. You really get that sense of immersion, really pushing the visuals, to make sure you’re wow-ed and feel like you’re there. From a gameplay point of view, there are points in the campaign where you’re left to your own devices and it’s more open for the player to be clever and try to survive. Then there are moments that are more focused, and those moments have to happen because the story needs to move forward. We love that balance, that opportunity to feel choice, but also still have those big wow moments.”

- Advertisement -
Previous article
How to pet cats and other animals in Ghost of Tsushima Director’s Cut
Next article
Call of Duty: Vanguard is official, and it releases on November 5