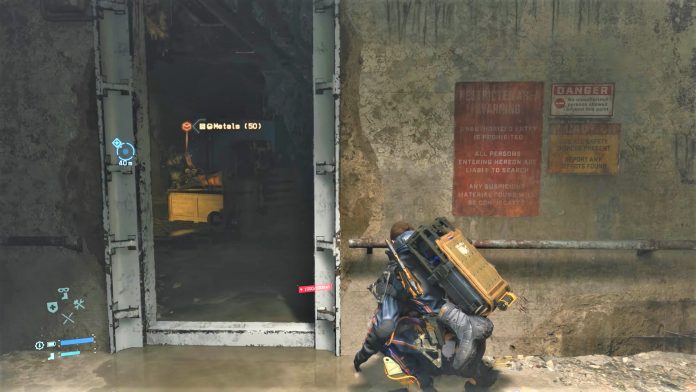 Save the best for last.

During the last minutes of Gamescom Opening Night Live 2021, Publisher Sony Interactive Entertainment and developer Kojima Productions revealed a nine-minute preview trailer for Death Stranding Director’s Cut, and with it they are bringing along a ton of new enhancements and other quality-of-life improvements that is sure to please fans of the game (jet thrusters and cargo catapult FTW!).

Check out the trailer and all of its new features below:

Here’s what to expect, coming PlayStation.com:

Connect a fractured society in the definitive Death Stranding experience for PlayStation 5.

In the future, a mysterious event known as the Death Stranding has opened a doorway between the living and the dead, leading to grotesque creatures from the afterlife roaming the fallen world marred by a desolate society.

As Sam Bridges, your mission is to deliver hope to humanity by connecting the last survivors of a decimated America.

Can you reunite the shattered world, one step at a time? 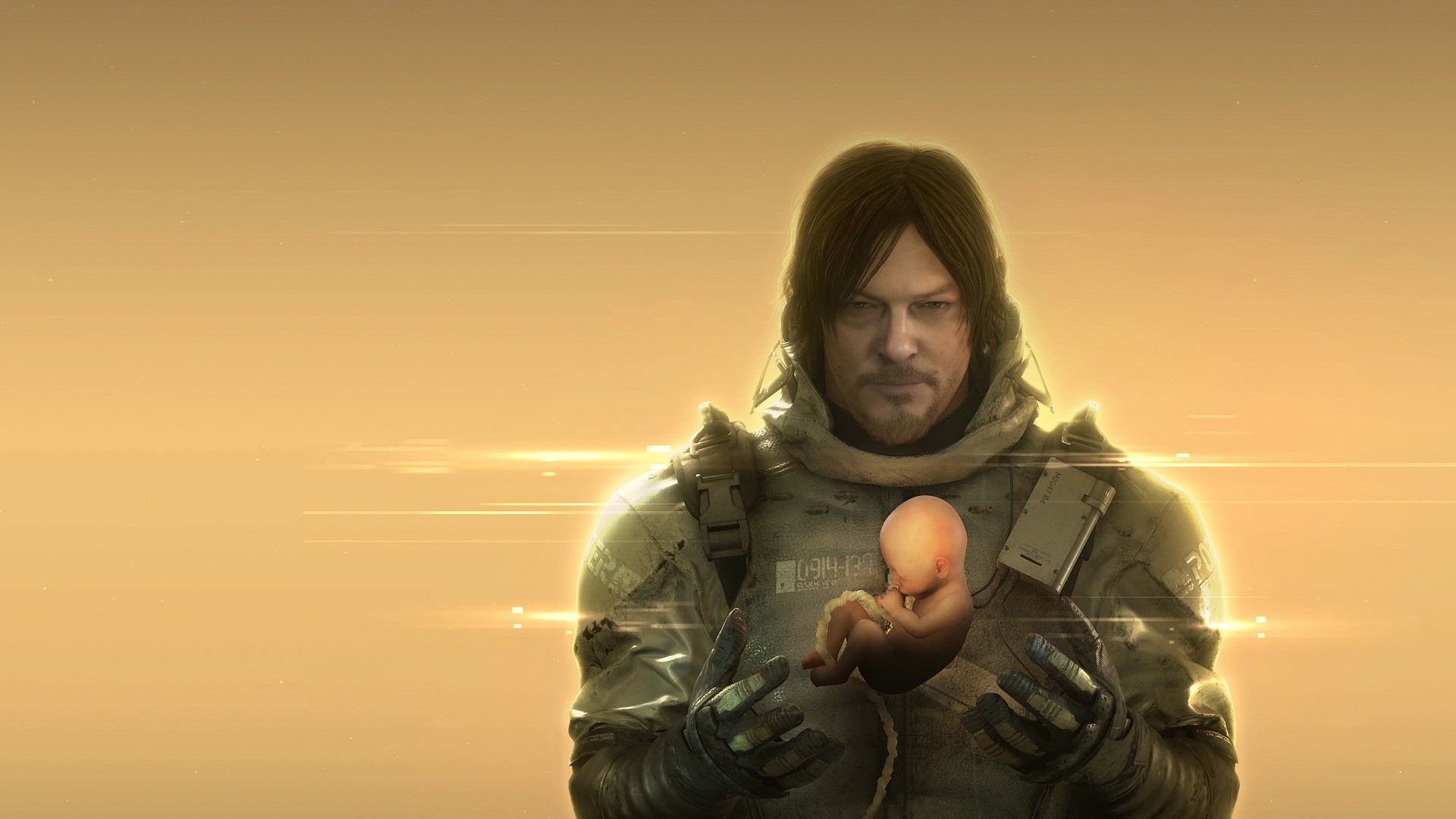 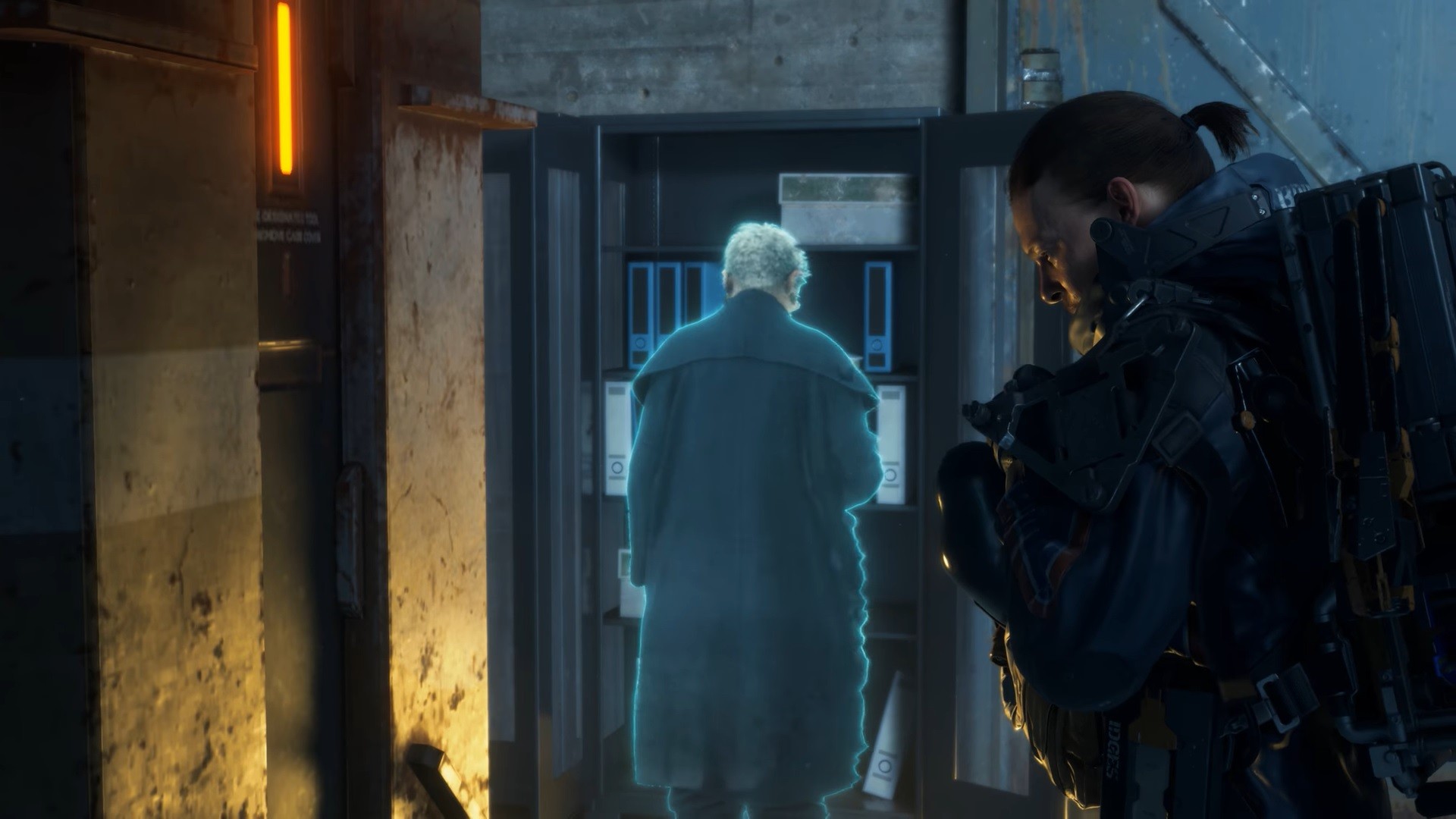 I don’t know about you guys, but the “new missions” they are promoting for the game seems to throw it back a bit for Metal Gear Solid fans. And of course I am meaning that in a good way.

Death Stranding Director’s Cut will release for PlayStation 5 on September 24.