Does this mean we'll see Death Stranding 2 down the line? 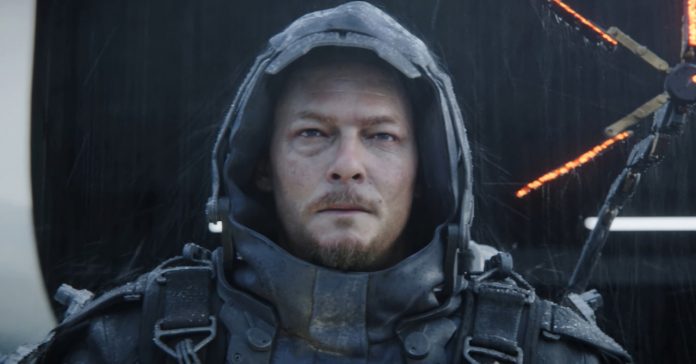 Is a Death Stranding sequel coming in the future? Apparently yes according to actor Norman Reedus (who played Sam Porter Bridges in Death Stranding).

So, how likely is it that we get a new Death Stranding game? Well, it wouldn’t be too much of a surprise if you ask us. For one, Sony is releasing a Death Stranding Director’s Cut for the PS5 this September, so there’s likely interest in expanding the game into a full-blown series. Plus, the fact that the original game sold over 5 million copies, means it’s a big success, especially for a new IP.

- Advertisement -
Previous articleRagnarok X: The Next Generation x That Time I Got Reincarnated as a Slime collab announced
Next articleBravely Default 2 is releasing on Steam in Asia this September