Far Cry 5 is also available for 85 percent off on select platforms. 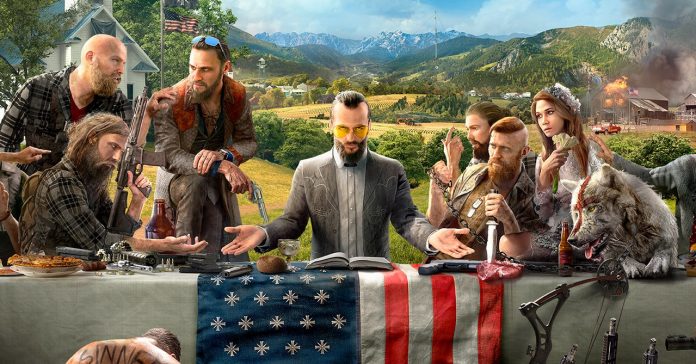 Ubisoft announced that Far Cry 5 will be available to play for free from August 5 – 9, 2021 on Xbox Series X|S, Xbox One, PS5, PS4, and PC via the Epic Games Store and the Ubisoft Store. During the game’s free weekend, players will have access to the entire game in solo and two-player co-op.

Players can pre-load the game starting today ahead of the free weekend. And here are the specific start dates for the Far Cry 5 free weekend: 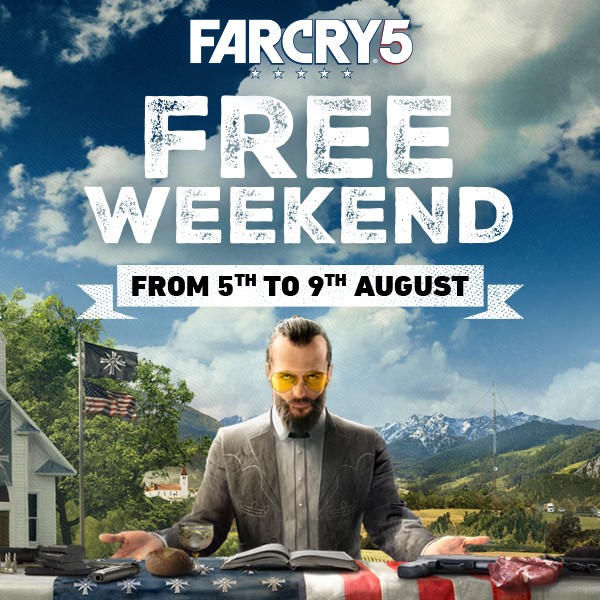 After the free weekend, players will be able to keep their game progression when they buy the full game. As a bonus, players can get discounts of up to 85% off on the game and Season Pass during the Free Weekend.

Far Cry 5 is an open-world first-person shooter was originally released back in 2018 for PC, PS4, and Xbox One. The game’s premise is described as:

“Welcome to Hope County, Montana, land of the free and the brave but also home to a fanatical doomsday cult known as Eden’s Gate. Stand up to cult leader Joseph Seed, and his siblings, the Heralds, to spark the fires of resistance and liberate the besieged community.”

For more information on the game’s Free Weekend, visit: https://freeweekend.ubisoft.com/far-cry-5/