Fatal Frame: Maiden of Black Water to include a Atelier Ryza costume as an early purchase bonus

Here's a good reason to pre-order! 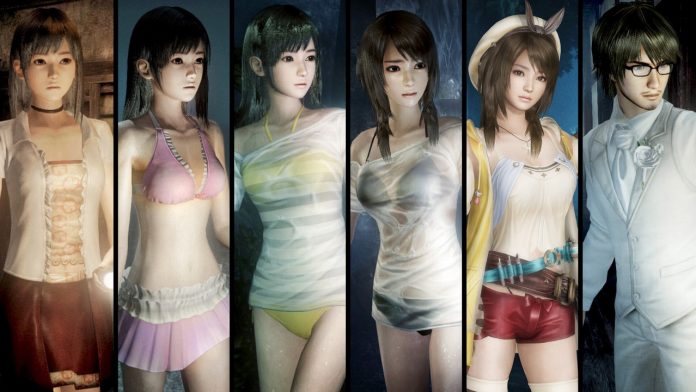 Koei Tecmo announced new costumes for Fatal Frame: Maiden of Black Water, including an Atelier Ryza costume for Kozukata Yuri as a pre-order bonus. The Atelier Ryza costume is also free for two weeks after the game’s release as an early purchase bonus, and may become available as a paid cosmetics at a later date.

For those wondering, this version of Fatal Frame: MoBW won’t include the legendary Yuri “Swimsuit” and Miu “Gravure Swimsuit” that was available on the Japanese Wii U version of the game.

Check out the costumes!
From Left to Right:

Also, there is a possibility that Princess Zelda and Zero Suit Samus costumes included for the US Wii U version won’t be returning, considering that the game was initially released exclusively for the Wii U. 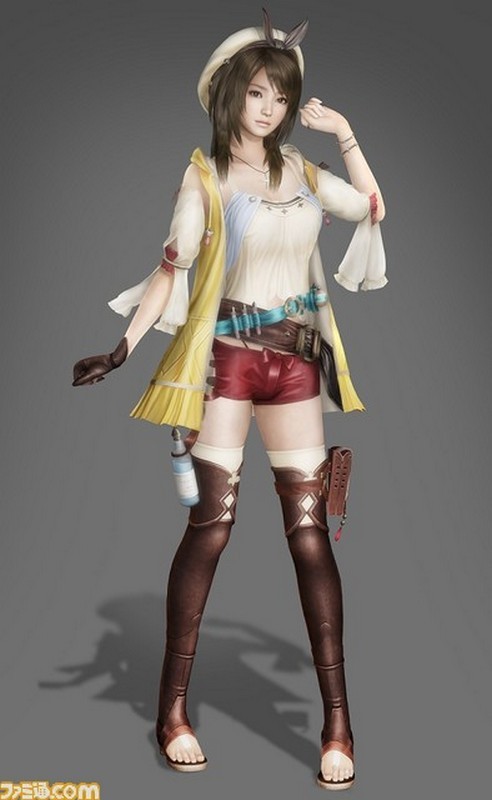 Fortunately, this remaster of Fatal Frame: MoBW will include over nine new costumes as in-game unlockables: