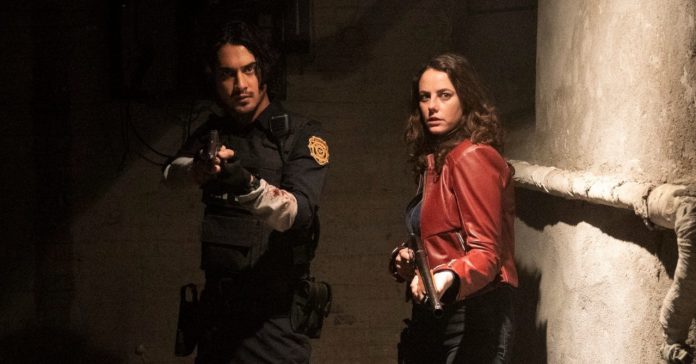 We’ve just gotten a new update on Resident Evil: Welcome to Raccoon City! Specifically, IGN has released the first images from the upcoming Resident Evil live action movie, and they give us our first look at the film’s cast.

Check out the new screenshots for the movie here: 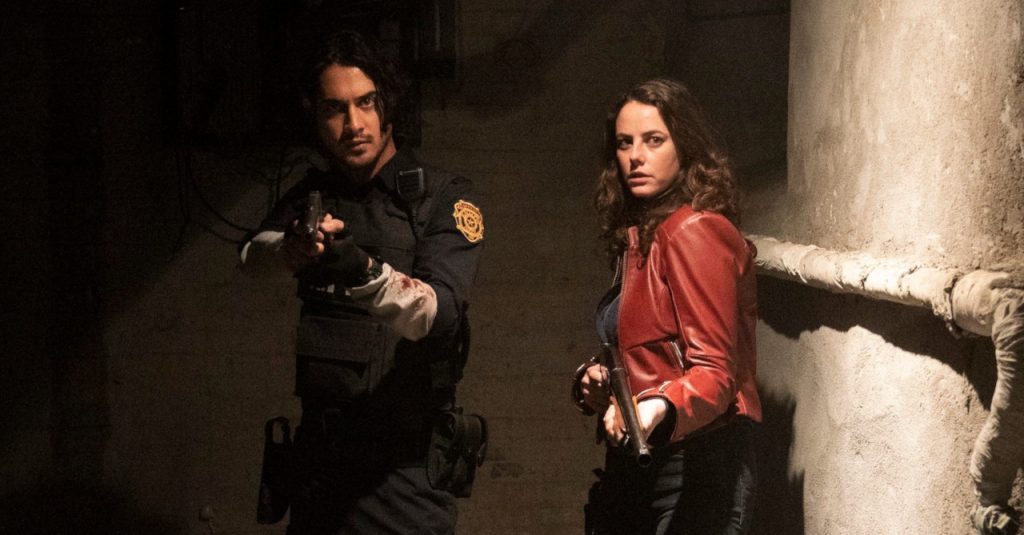 First up, we have Leon S. Kennedy and Claire Redfield.

In the image above, we have Albert Wesker, Brad Vickers, Jill Valentine, and Richard Aiken. 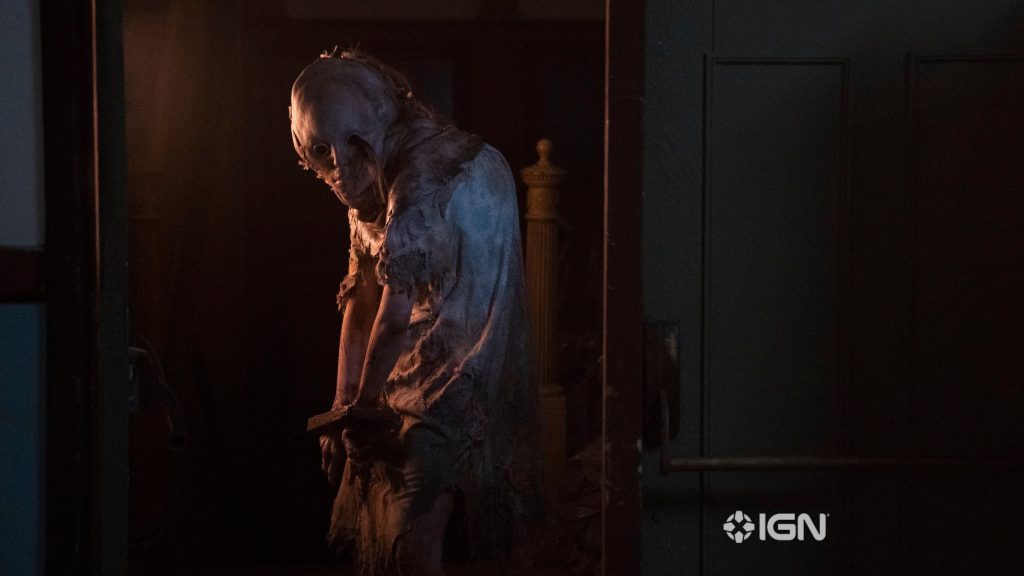 And here is Lisa Trevor.

In case you’re unfamiliar, Resident Evil: Welcome to Raccoon City is an upcoming live-action movie that’s based on the first and second Resident Evil games. The film’s premise is described as:

“Once the booming home of pharmaceutical giant Umbrella Corporation, Raccoon City is now a dying Midwestern town. The company’s exodus left the city a wasteland… with great evil brewing below the surface. When that evil is unleashed, the townspeople are forever… changed… and a small group of survivors must work together to uncover the truth behind Umbrella and make it through the night.”

This upcoming Resident Evil movie will not be connected to the movie series starring Milla Jovovich. It’s also separate from the upcoming Netflix live action Resident Evil series which is currently in production.

Resident Evil: Welcome to Raccoon City is scheduled to release on November 24, 2021.