Splurge on figures, trading cards, and other merch this August 9-22. 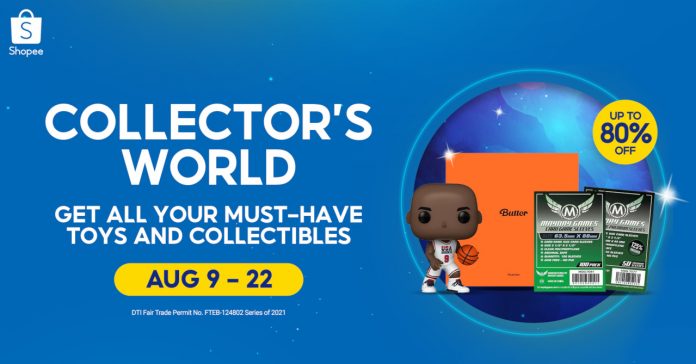 Great news, collectors – Shopee has announced its Collector’s World which features up to 80% off on toys and various collectibles from August 9 to 22, 2021.

Here’s quick rundown of some of the highlight deals at the Shopee event: 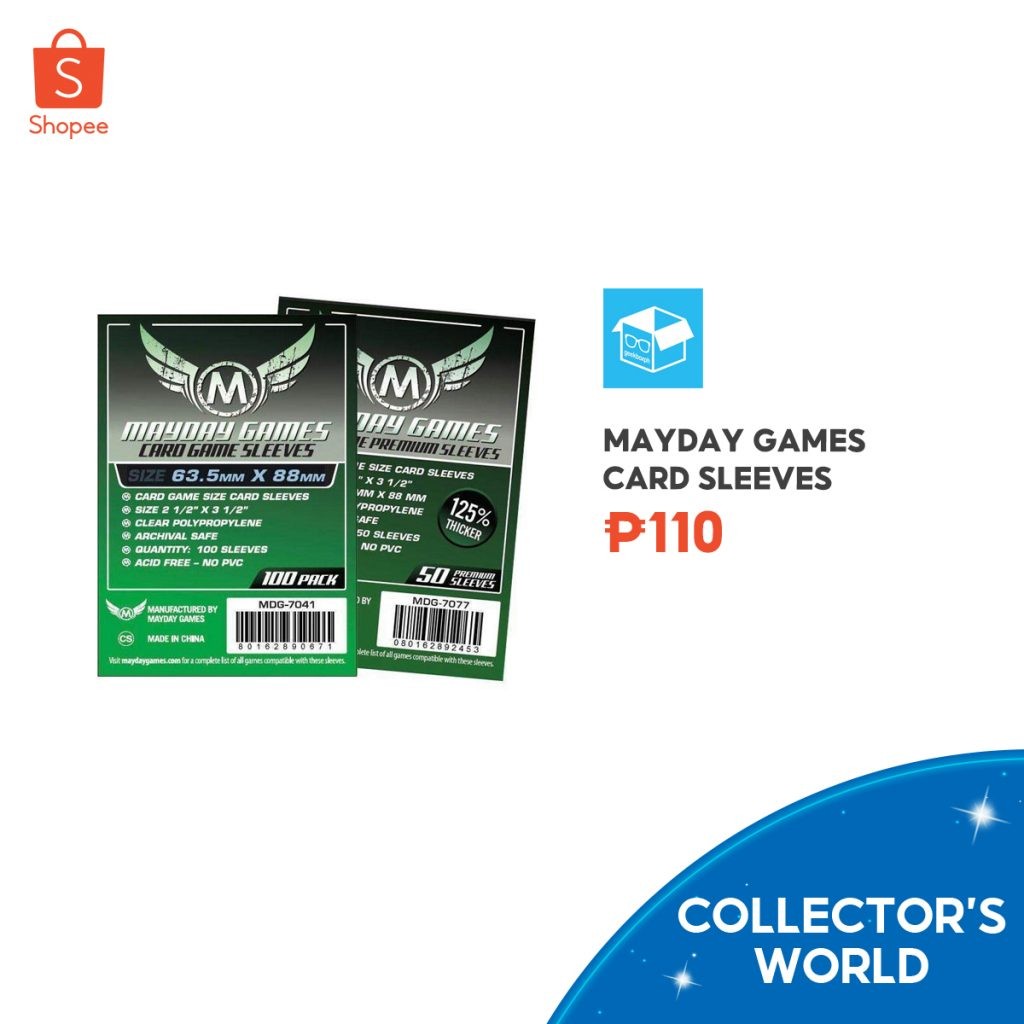 First up, we have Mayday Games Card Sleeves to keep your prized trading cards safe. These sleeves will fit cards sized at 63.5x88mm, meaning they can be used for A Game of Thrones LCG, Dominant Species, and more. 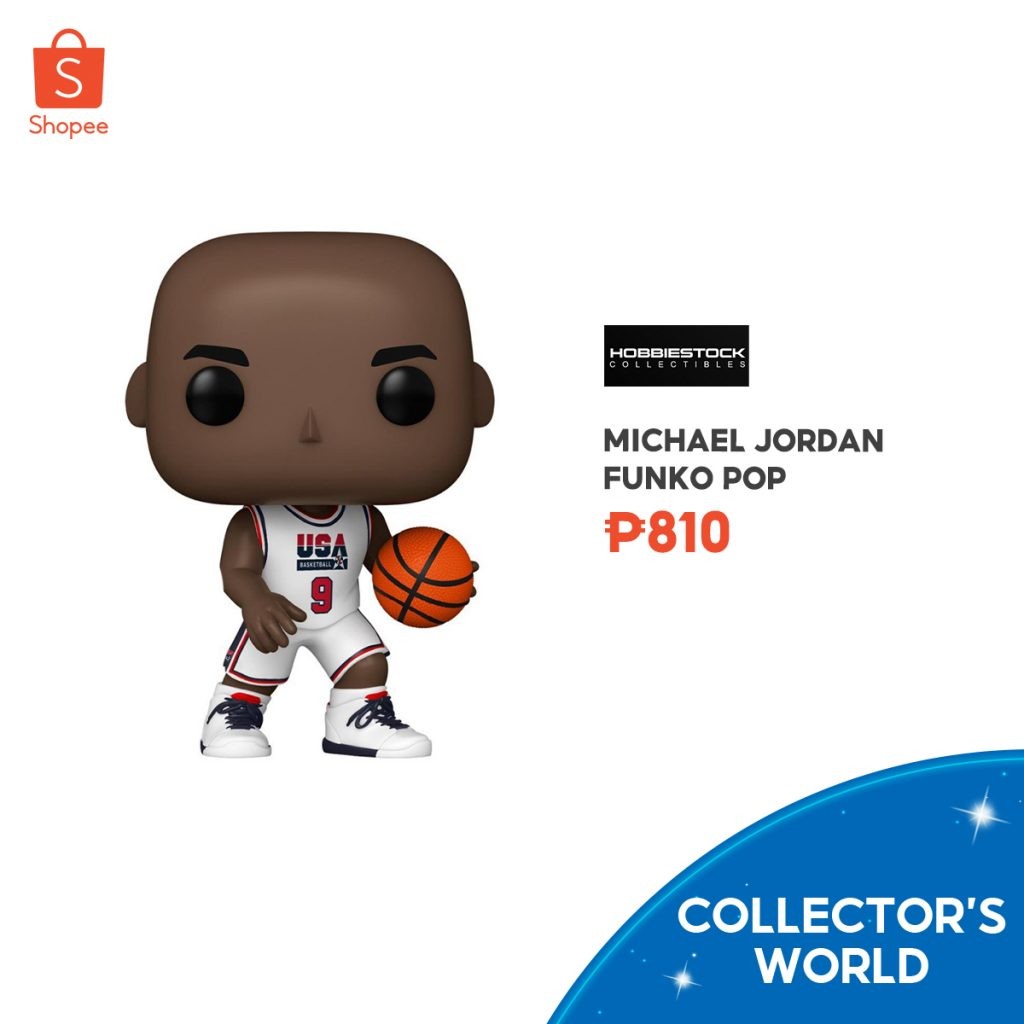 Next up, we have this Michael Jordan Funko Pop for Funko collectors and basketball lovers. This figure is available from Hobbiestock for an exclusive discount of only PHP 810 from August 13-22. 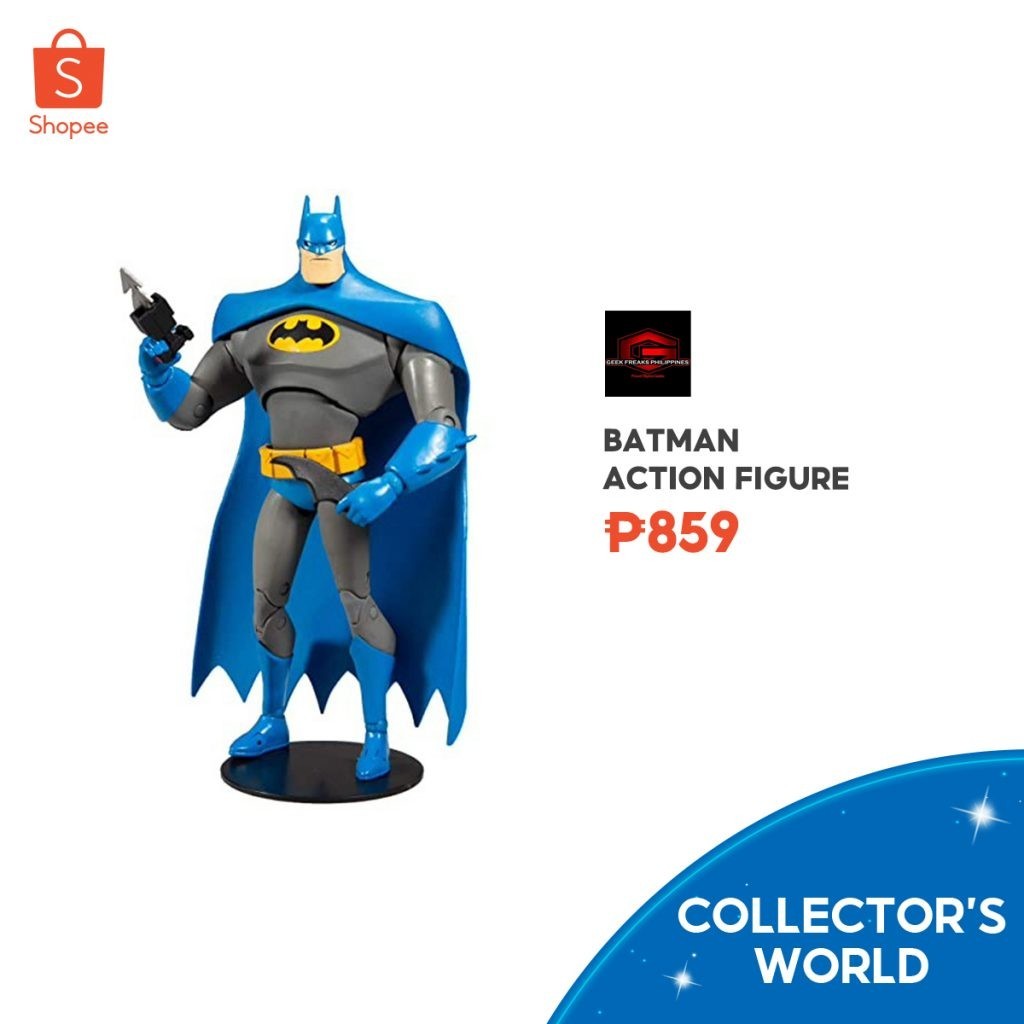 Comic fans are also in for a treat with this Shopee-exclusive Batman Action Figure. Priced at PHP 859 during the sale, this poseable Batman figure comes with 22 moving parts, as well as a Grapnel Launcher and a Batarang. 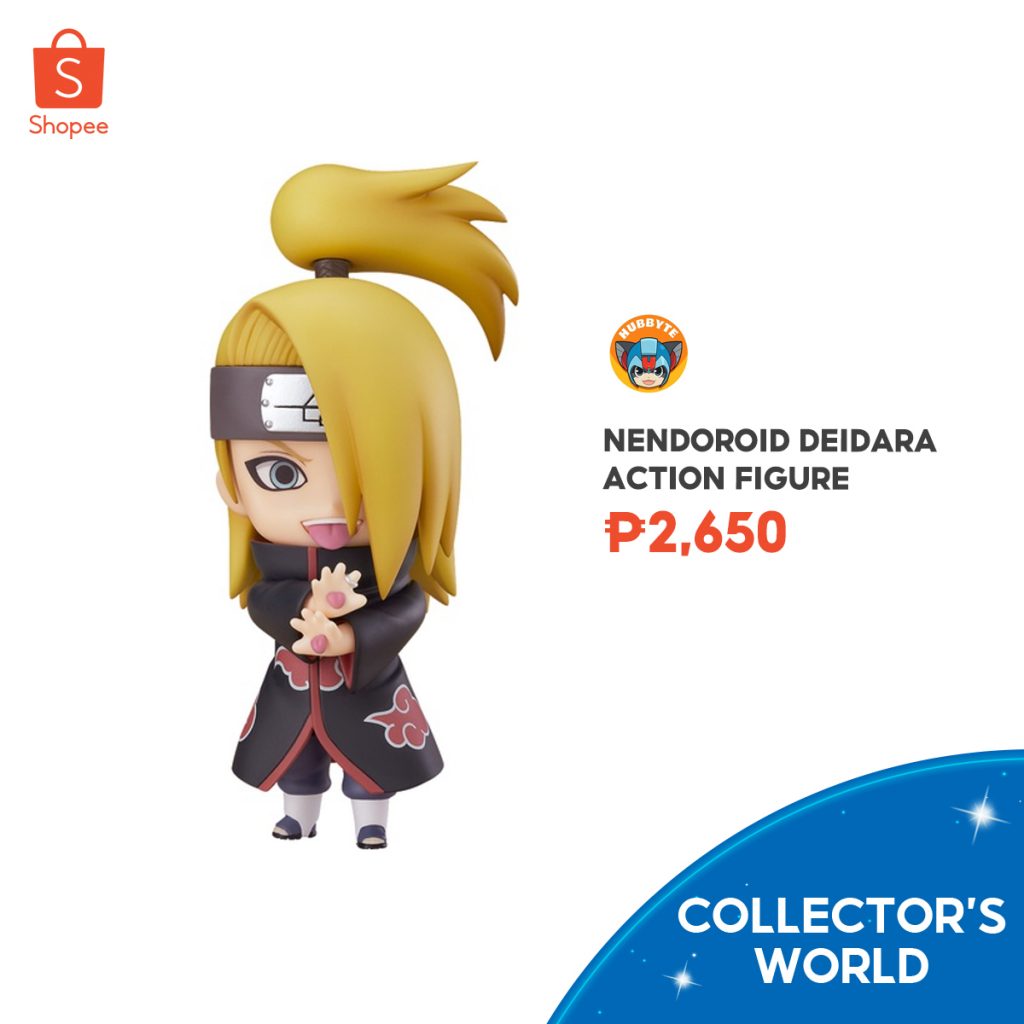 Moving on to anime, Naruto fans are in for a treat with Hubbyte Toy Store’s Shopee-exclusive Nendoroid Deidara Action Figure. Not only does this Nendoroid come with a cute chibi design, it’s also poseable and comes with a variety of face plates and accessories. 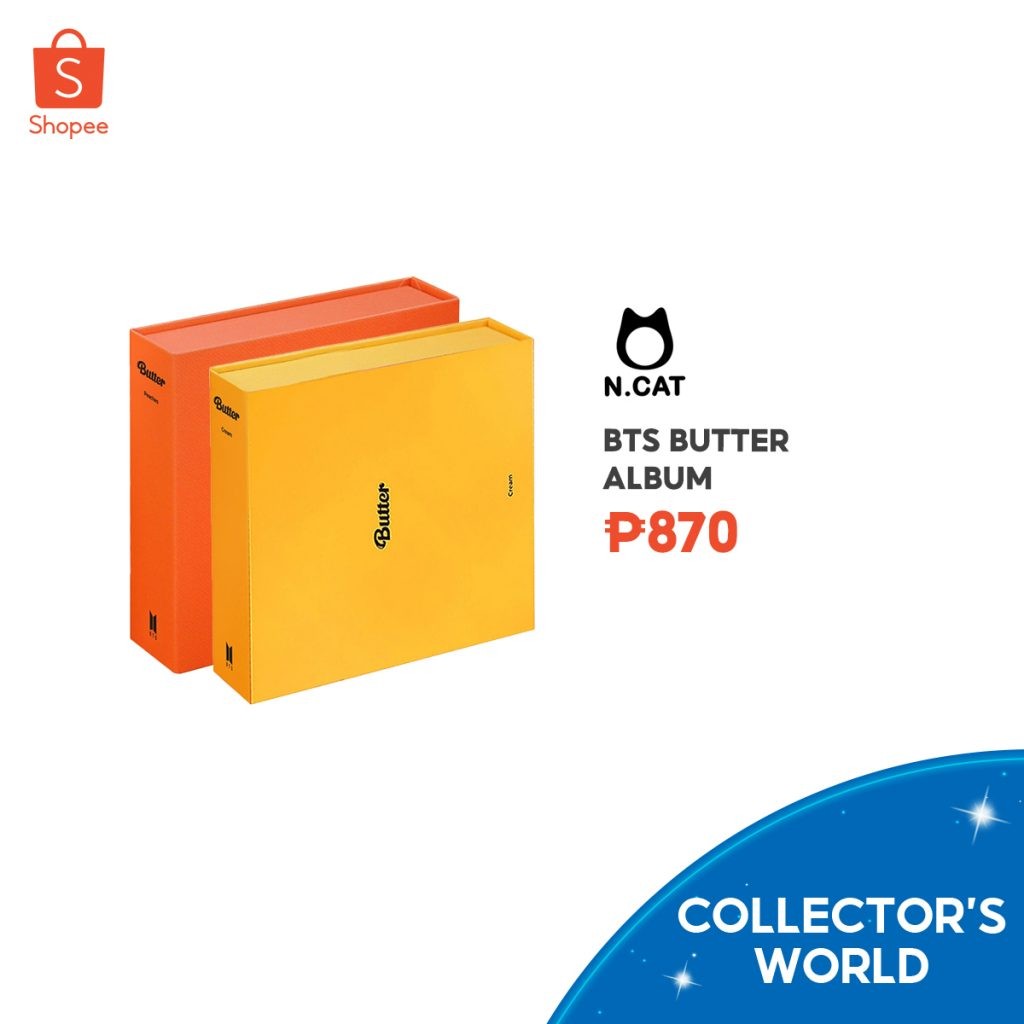 Finally, for BTS stans, N.Cat’s BTS Butter Album is a must-have especially as it not only has the album itself, but also a poster. This album is available in the Cream or Peaches version.

Check out all the deals available at Shopee Collector’s World by visiting shopee.ph/m/collectors-world.