Ghost Of Tsushima: Legends gets a new update and a Standalone release

The upcoming update will add a new game mode!

Ghost of Tsushima: Legends will be receiving an update, including a new Rivals mode, as well as a standalone release on September 3, 2021.

The update was confirmed on Playstation’s official blog by Sucker Punch developer Darren Bridges. There, he also confirmed that like the rest of the GoT: Legends content, this update will be free of charge and will support cross-play, with progression carrying over for both the PS4 and PS5 consoles.

In GoT: Legends, players play in a co-op mode which includes a story mission that can be played by two players, along with a four-player survival mode and raid mode. The new Rival mode is a 2v2 team fight where each team must defeat waves of enemies that drop Magatamas, which players can collect to disrupt the other team by inflicting curses or block the enemy team’s purchase. Collect enough Magatama to unlock the Final Stand Wave, and the first team to complete this last stand wins. 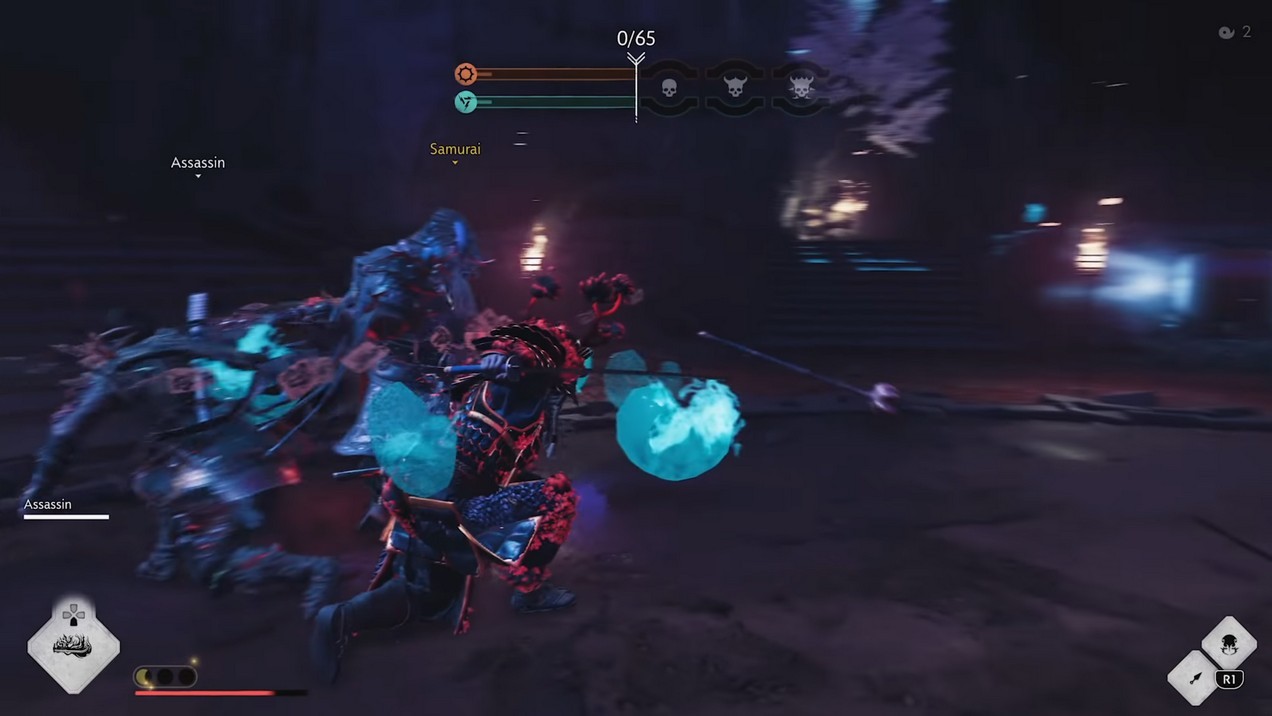 Rivals will also raise the level cap from 110 to 120 and will add the Gear Mastery system that will expand the progression and rewards system of GoT: Legends. Reaching the new level cap will unlock various perks, such as new gears, abilities, and techniques for each class. Meanwhile, an update ahead of the September 3, 2021, release for these game modes will become available that will kickstart on August 20, 2021, that will coincide with the release of Ghost of Tsushima Director’s Cut. The update will make some changes based on the player feedback of the GoT: Legends.