GTA V continues to be a hot seller. 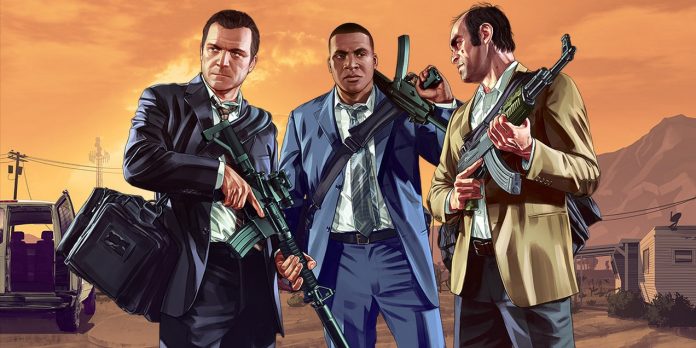 Rockstar Games’ Grand Theft V has sold over 150 million copies after its initial release back in September 2013. The GTA V milestone was confirmed by Rockstar Games’ parent company, Take-Two Interactive, during an earnings call. And it seems to be that GTA V sales won’t stop from growing since the game will receive a re-release for the next-gen consoles.

The GTA V re-release version will hit both Playstation 5 and Xbox Series X/S with a November 11, 2021 launch window. This re-release won’t include GTA online but instead will serve as a standalone launch title with exclusive content only available in this re-release. With the game moving to the next-gen consoles GTA V will definitely take advantage of the hardware upgrade that it will receive improving loading times and rendering of the game’s environment.

Grand Theft Auto V is currently available for the PC, PS4, and Xbox One consoles.