Just in time for the game's 20th anniversary. 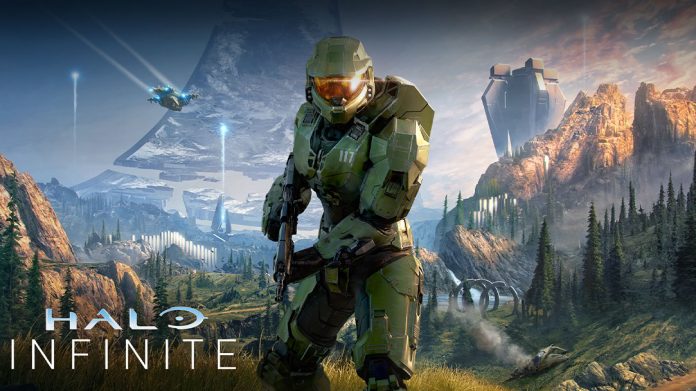 During the livestream of Gamescon Opening Night Live, Microsoft and developer 343 Industries revealed Halo Infinite. From the looks of it, this is really shaping up to be one expansive and ambitious title. And for good reason, since the game and the original Xbox console is celebrating its 20th anniversary.

More details from the game:

The legendary Halo series returns with the most expansive Master Chief story yet.

The console bundle is available for pre-order right now from Microsoft for $549.99. Halo Infinite will launch for Xbox Series, Xbox One, and PC via Steam and Microsoft Store on December 8.