Hololive English Generation 2 is here, and they will debut on August 22 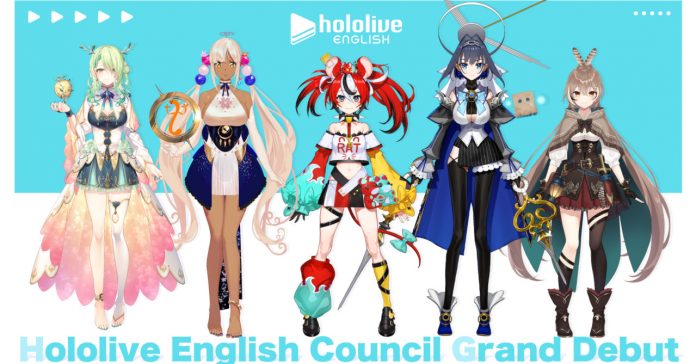 UPDATE: Cover Corp. has announced that the Hololive English Gen 2 debut has been postponed to August 23 JST.

The new VTubers will debut in a relay format on August 22, 2021, meaning their debuts will happen one after the other, similar to the first Hololive English debut.

Check out the debut PV for Hololive English Gen 2 here:

Here are the five Hololive English ‘Council’ members, along with a description of their lore and backstories: 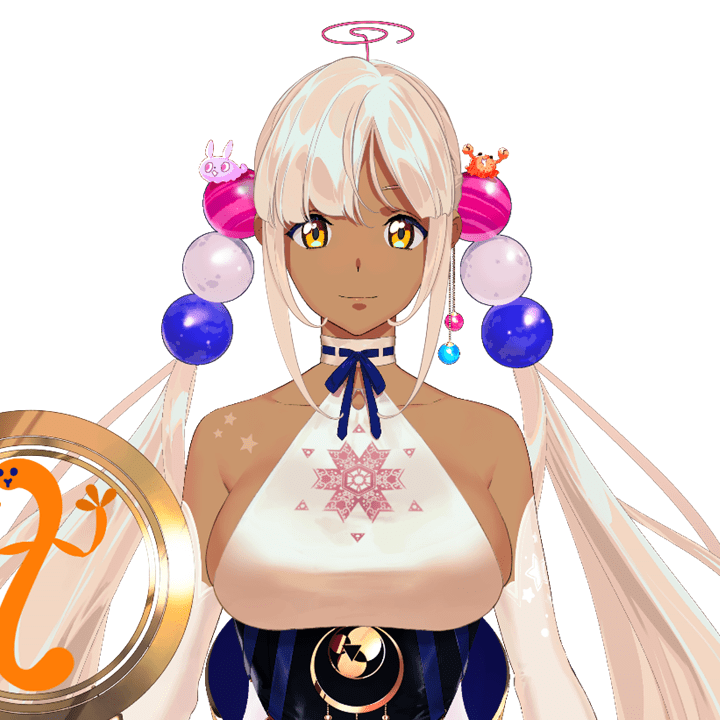 A member of the Council and the Speaker of “Space,” the very first concept created by the Gods.

After being materialized in the mortal realm, she began researching astrology in earnest for one particular reason. However, she soon stumbled unknowingly upon the Forbidden Truth, and was turned into an apostle for the Ancient Ones. 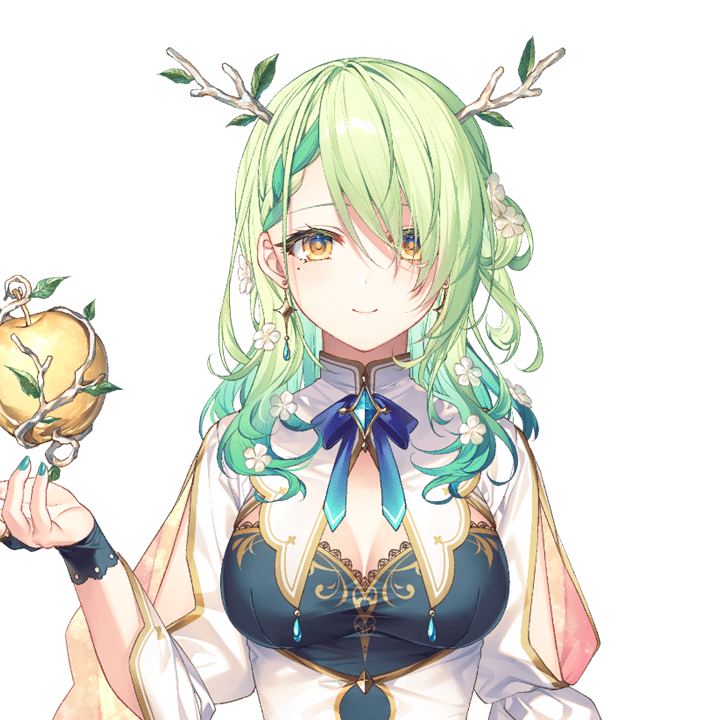 A member of the Council and the Keeper of “Nature,” the second concept created by the Gods.

She has materialized in the mortal realm as a druid in a bid to save nature.

She has Kirin blood flowing in her veins, and horns that are made out of the branches of a certain tree; they are NOT deer antlers. 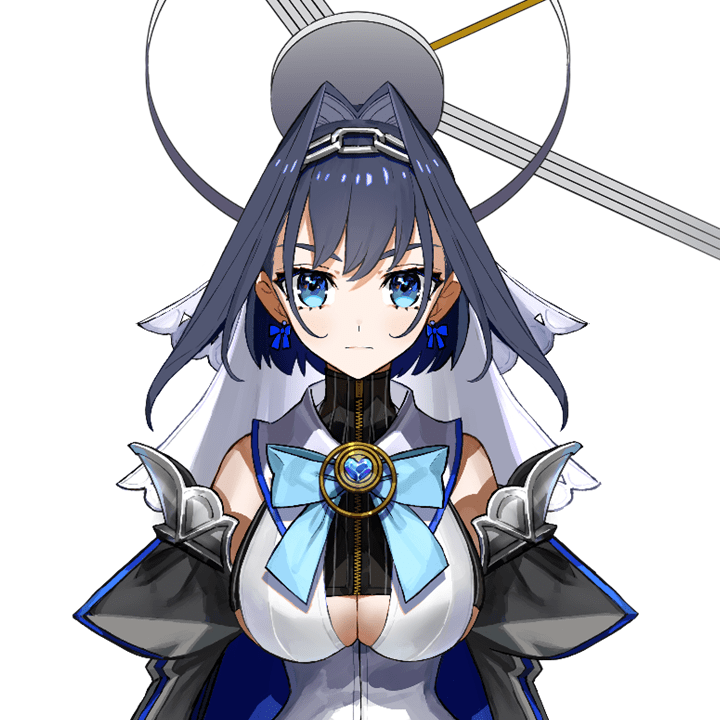 A member of the Council and the Warden of “Time,” the third concept birthed by the Gods and the one most intrinsically linked with mankind.

None may escape the sands of time and, indeed, most men do not even wish to be freed from her captivity. She picked up the blades almost as a reflex action of sorts, and seems to be enjoying it. Her quiet, aloof personality has never changed over the ages, but she has developed a little bit of haughtiness and sadistic tendencies along the way… 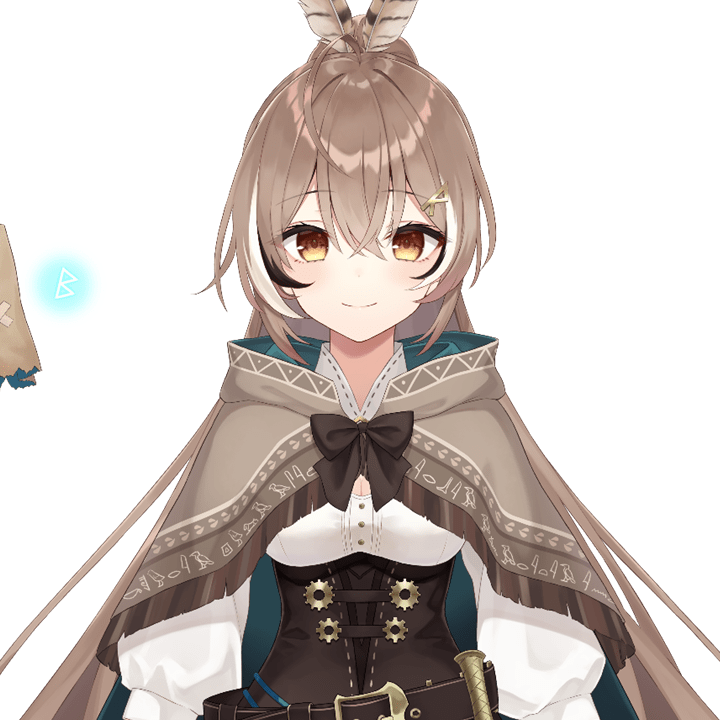 A member of the Council and the Guardian of “Civilization,” a concept crafted by mankind.

As a living embodiment of the sum of mankind’s efforts—the mark that humans have left on the world—she is far removed from her fellow members, as well as other lifeforms. Due to not being created by the Gods, she was free to choose her own appearance, and decided to make herself owl-like, after the bird that symbolizes wisdom. 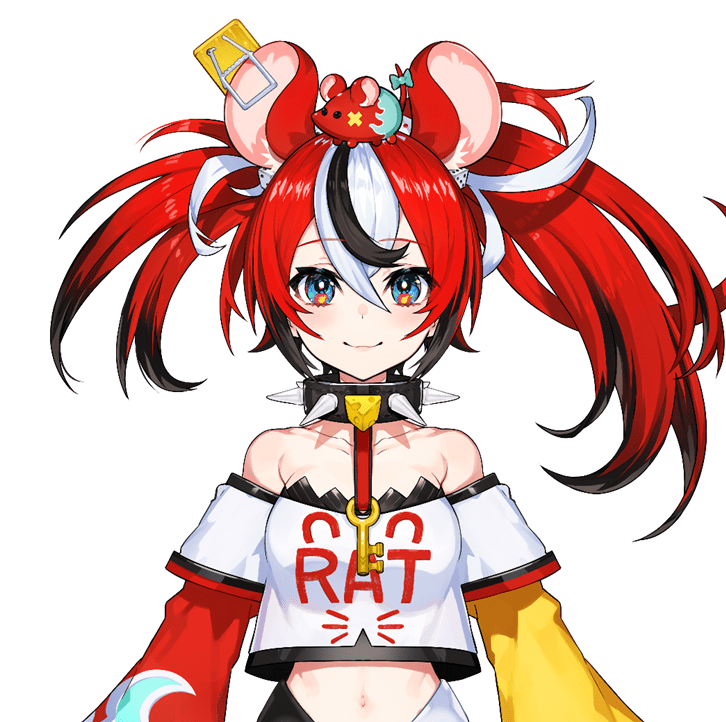 A member of the Council and the very concept of Chaos, birthed by the world, itself.

The Gods appointed her Chairperson of the Council, but she mostly takes a hands-off approach as she has yet to accept the decision, much like her fellow members. That said, all of them have no intention of contending; instead to obey.